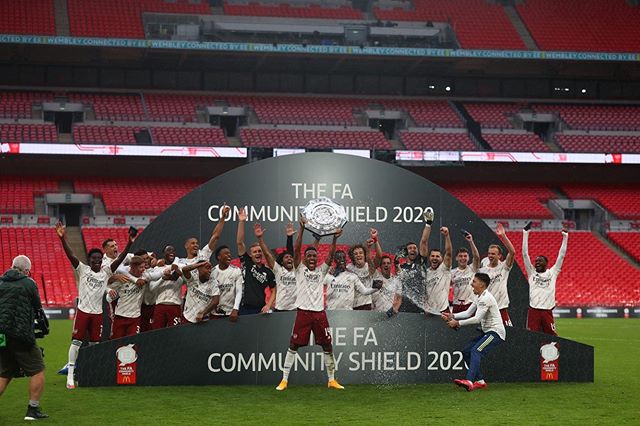 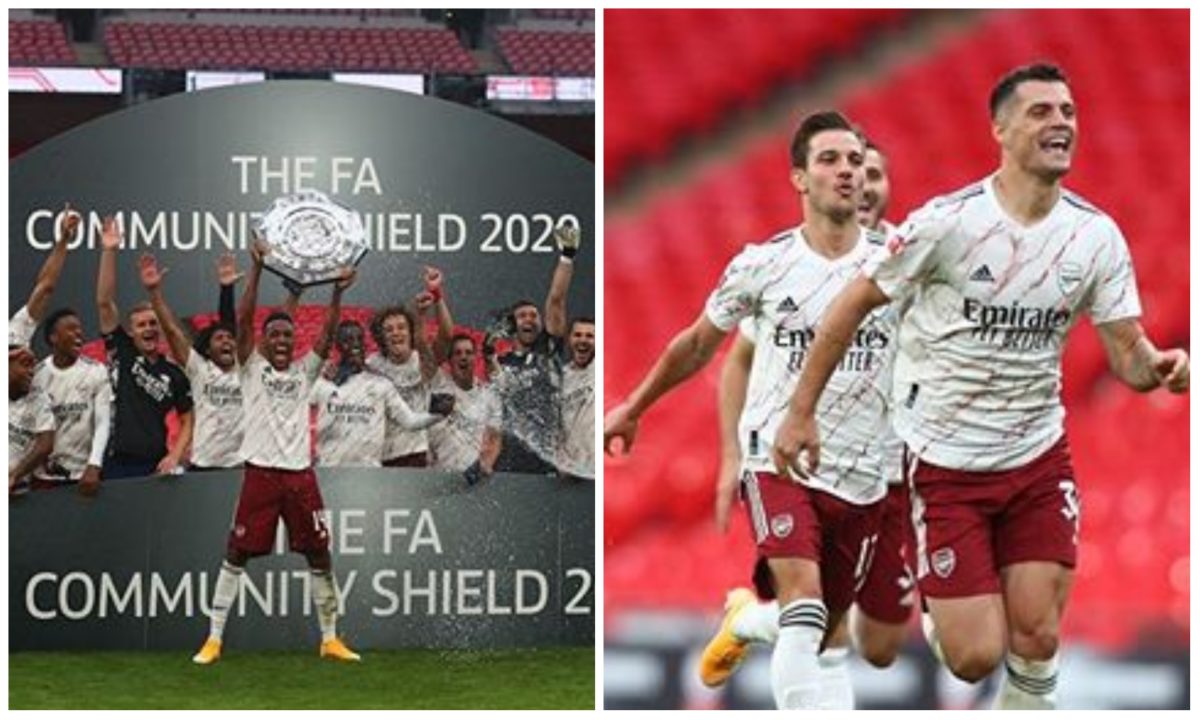 that have hit the whole world.

Gabonese striker, Pierre-Emerick Aubameyang continued from where he left

goal and netted the winning penalty in a shootout.

Liverpool striker Rhian Brewster, brought on in stoppage time, hit the crossbar with

his penalty, the only one not converted in the shootout.

READ ALSO
FULL-TIME : Sloppy Arsenal claim their first PL win under Unai Emery and their first points of the season

before Liverpool substitute Takumi Minamino equalised after the break.

There was a quick VAR check for handball by Salah but the replay showed no clear contact.

It is the second year in a row Liverpool have lost on penalties after Manchester City’s victory in 2019.