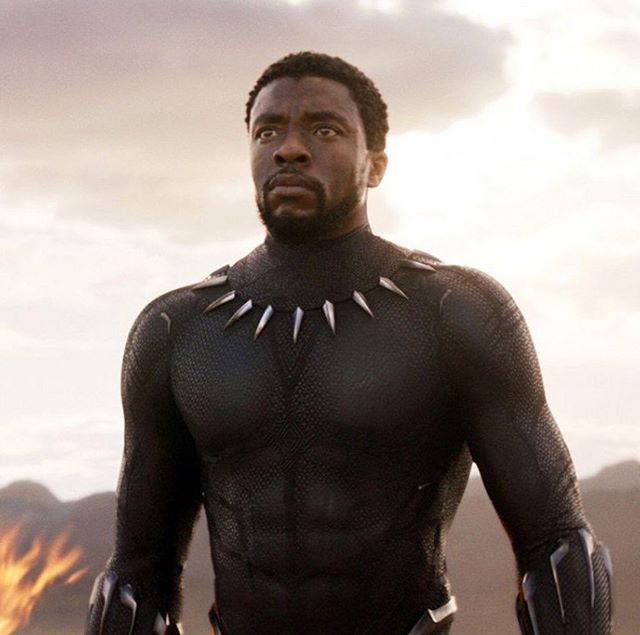 Micro blogging site, Twitter have marked the statement released by Chadwick Boseman’s team on his death as the most liked tweet in history. 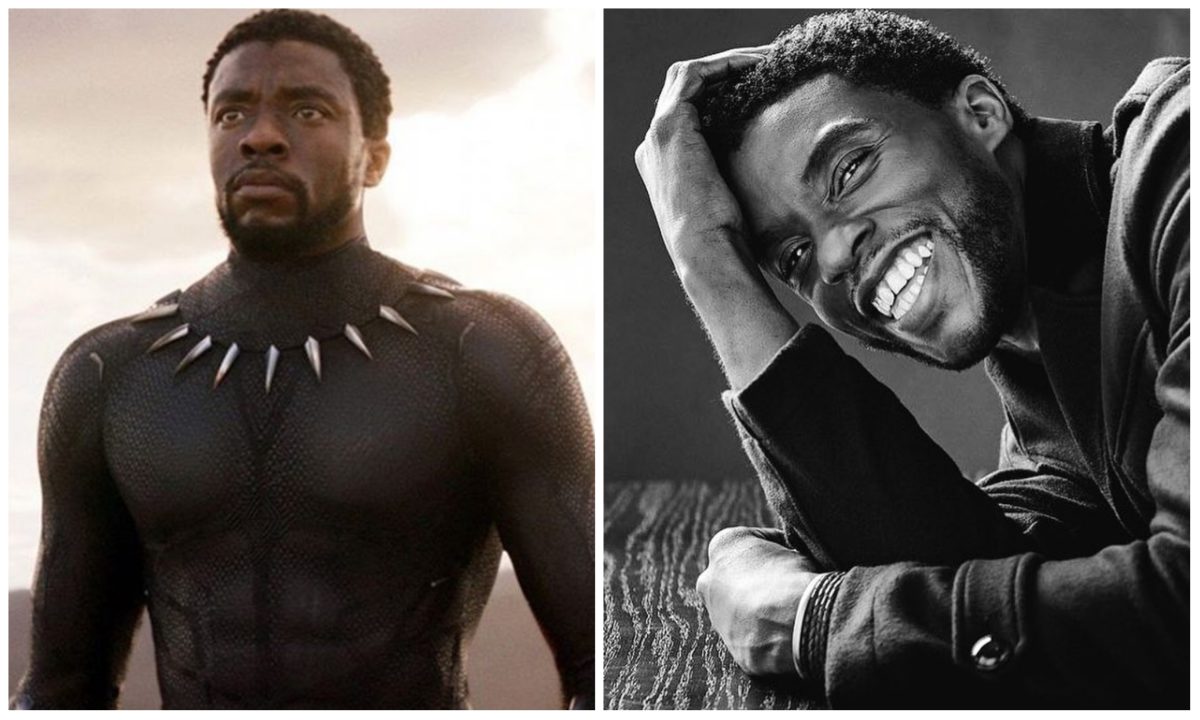 It would be recalled that the Black Panther star was pronounced dead on Friday,

August 28 after losing the battle against Colon Cancer at the age of 42.

“It was the honor of his career to bring King T’Challa to life in Black Panther,” said a statement posted to Boseman’s social media accounts.

“He died in his home, with his wife and family by his side.”

“A true fighter, Chadwick persevered through it all” and filmed projects “during and between countless surgeries and chemotherapy,” the family’s statement said. 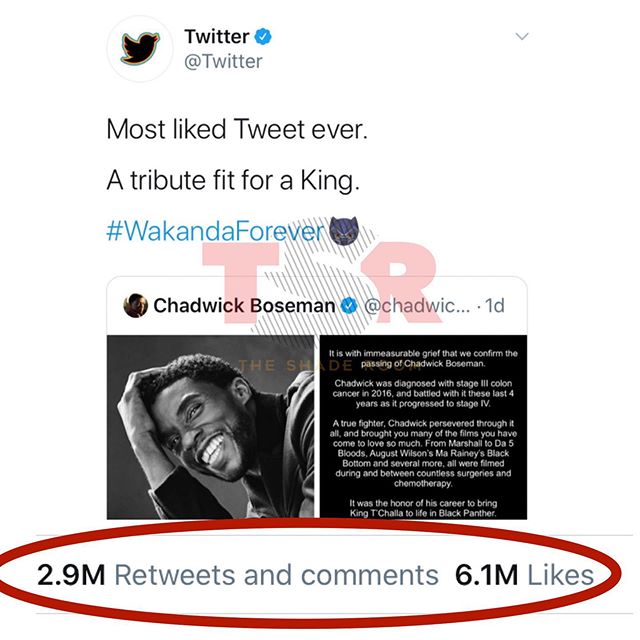 Before his death, Boseman had not publicly discussed his condition which was first

diagnosed in 2016 and continued to work on major Hollywood films, winning notable awards.