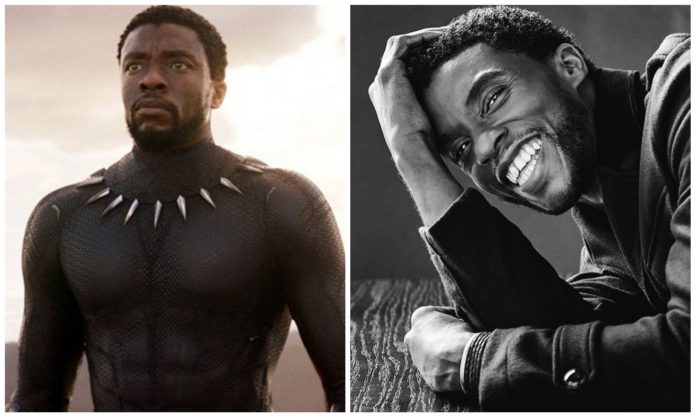 Talented Nigerian youngsters, Ikorodu Bois, have paid a touching tribute to late American actor, Chadwick Boseman who passed away some days ago. 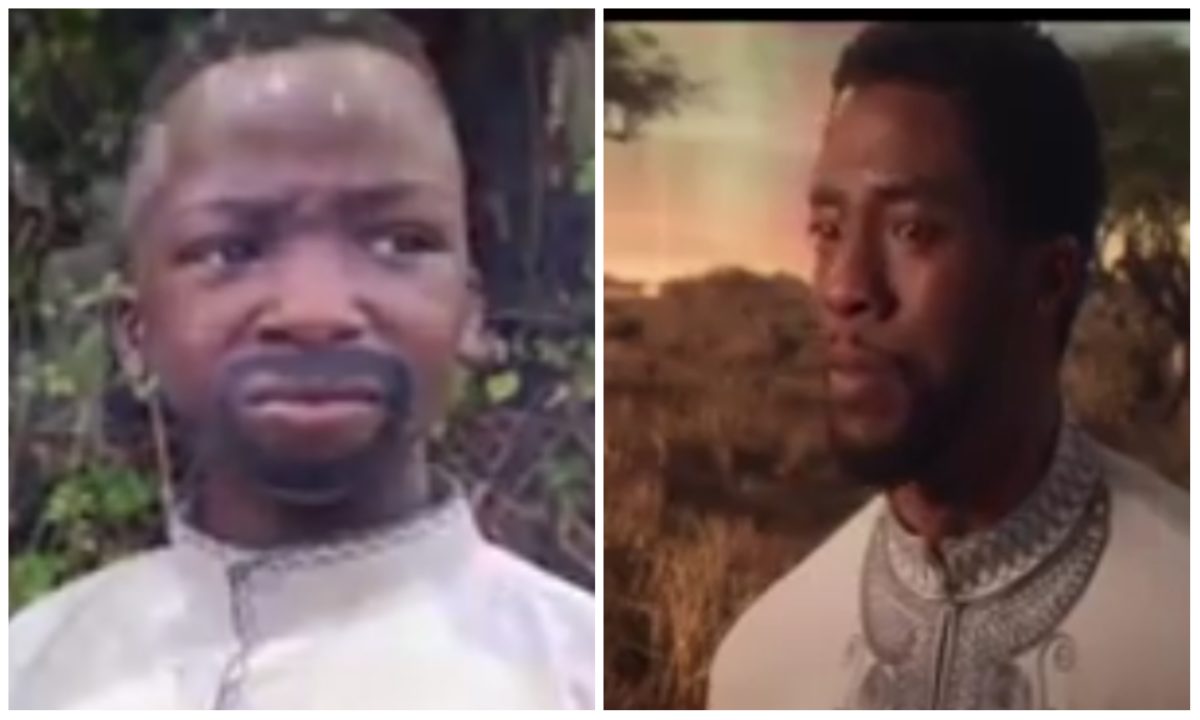 his impact on millions of people across the globe, condolences message

are still pouring in.

with as he continue to rest.

left on Earth before his death.

See their emotional tribute below;

Before Boseman was cast as the Marvel Studios superhero, his career first exploded

entertainment industry has ever seen and it won’t come as a surprise if condolence message continue to pour in.