Home Sports Tennis Andy Murray dumped out of US Open in second round by Felix...

Andy Murray have been dumped out of US Open in the second round by an exciting Canadian prospect Felix Auger-Aliassime who claimed a convincing straight-sets (6-2 6-3 6-4) win in the early hours of today. 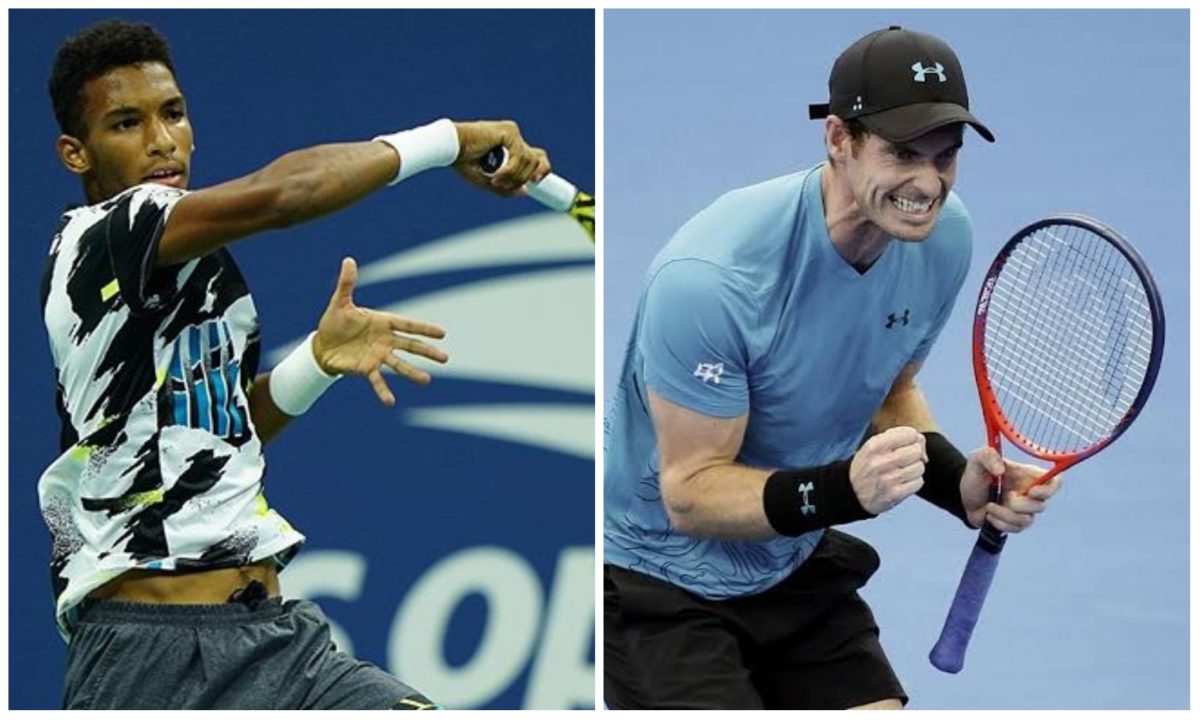 Murray headed into his second-round encounter having endured a marathon

five-set win over Yoshihito Nishioka, in his first Grand Slam singles match since

old Auger-Aliassime, ranked 21 in the world, produced a sublime performance to

opportunity in the entire match.

“It’s an amazing feeling. I wish the fans were here.”

“Life is funny, I came here as a kid in 2011 and it’s crazy that nine years later I’m here getting the win.”

“I think it’s all come together. We’ve been away from tennis for five months and I’ve been working on my serve. Even with nerves I was able to serve well.”

“But in the back of your mind you know you are facing Andy Murray. You never know what tricks he’s got in his pocket. To close it out is not easy. You’re facing a great champion.”

Andy Murray is regarded as one of the best Tennis Player in history and will be eager to bounce back.

#BBNaija: Tacha twerks up a hurricane as she kicks off her birthday celebration (Video)

Violette - September 14, 2020 0
Former housemate at the ongoing Big Brother Naija 'Lockdown' show, Lucy have apologized to fans and followers of the show over her opinion on...

Johnson Olumide - February 17, 2020 0
The Two Months Pregnant Model and wife of grammy Awards Winner, John Legend was about her day activities in the ever Busy New York...

“I wish I had taken more n*de photos of myself” — BBNaija’s TBoss opens...

Violette - October 31, 2021 0
Popular brand influencer and reality star, TBoss has taken to her official Instagram account to speak on motherhood, insisting that she would have taken...

Johnson Olumide - February 18, 2020 0
The Former Adviser on Media to Former President Goodluck Jonathan took to his Facebook to share a bible Scripture in which he should to some sort of way condemn those that...