Evicted Big Brother Naija ‘Lockdown’ housemate, Wathoni, has said that the issue of Kiddwaya and Erica having sex in the house is not new. 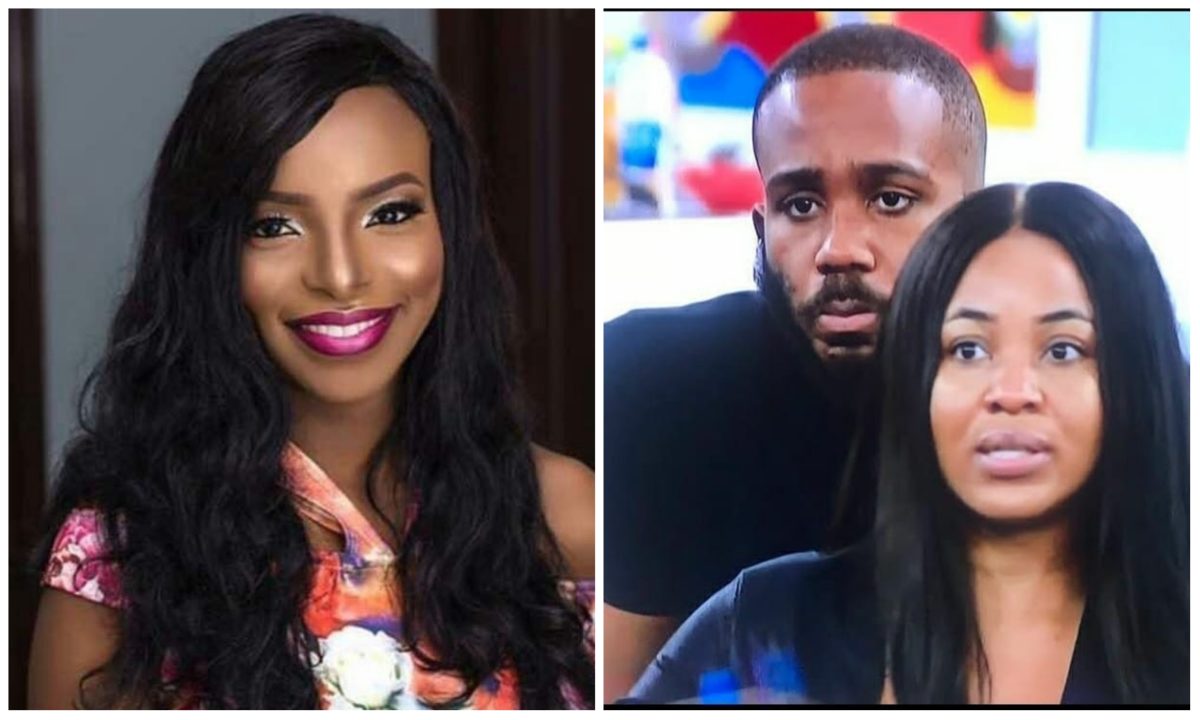 ever since she was shown the exit door.

Wathoni habe now stated that she usually see Kidd and Erica having sex, adding that

her bed is beside that of the billionaire’s son.

She also pointed out that her problem with Erica is majorly because of Kiddwaya, who

according to her is also attracted to due to his physical appearance.

During one of her media tour alongside Brighto, Wathoni said, “The attraction was because he is a cute guy, he speaks well that’s it.”

“I know about everything that has been going on. They’ve been doing bad stuff and I knew about it. Sometimes I see them.”

“My bed is beside Kiddwaya’s. And I feel like her issues with me have always been because of Kiddwaya but she keeps denying it but it has always been Kiddwaya.”

The sky’s big enough for everyone – BBNaija’s Tacha reply fans who compared her...

Violette - January 11, 2021 0
Former Big Brother Naija housemate Natacha Akide popularly known as Tacha has been forced to address a fan who tried to compare her with...

My wife’s wedding dress has over 560 carats of Swarovski Diamond – Malivelihood brags...

Violette - December 7, 2020 0
It might be days since Tonto Dikeh's ex, Malivelihood, walked down the aisle with his beautiful bride, Deola Smart, but the couples are still...

Seems Mayorkun is up to Something

Violette - November 10, 2019 0
Popular Nigeria music act, Mayorkun seems to be cooking something hot as he share an adorable picture of himself. The singer who has been consistent...

Violette - November 10, 2019 0
Seyi Awolowo has been confirmed by House of Lunettes as one of it's brand ambassadors. This was reavealed during the sound of Neptune event held...