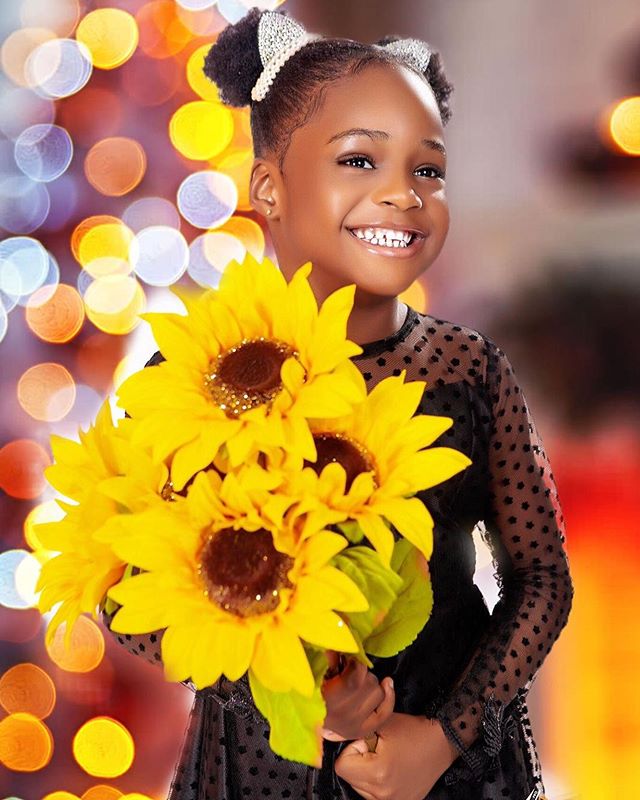 Popular music executive, Ubi Franklin have shown the world what it means to be a loving father as he celebrates his daughter, Zaneta who clocked a new age. 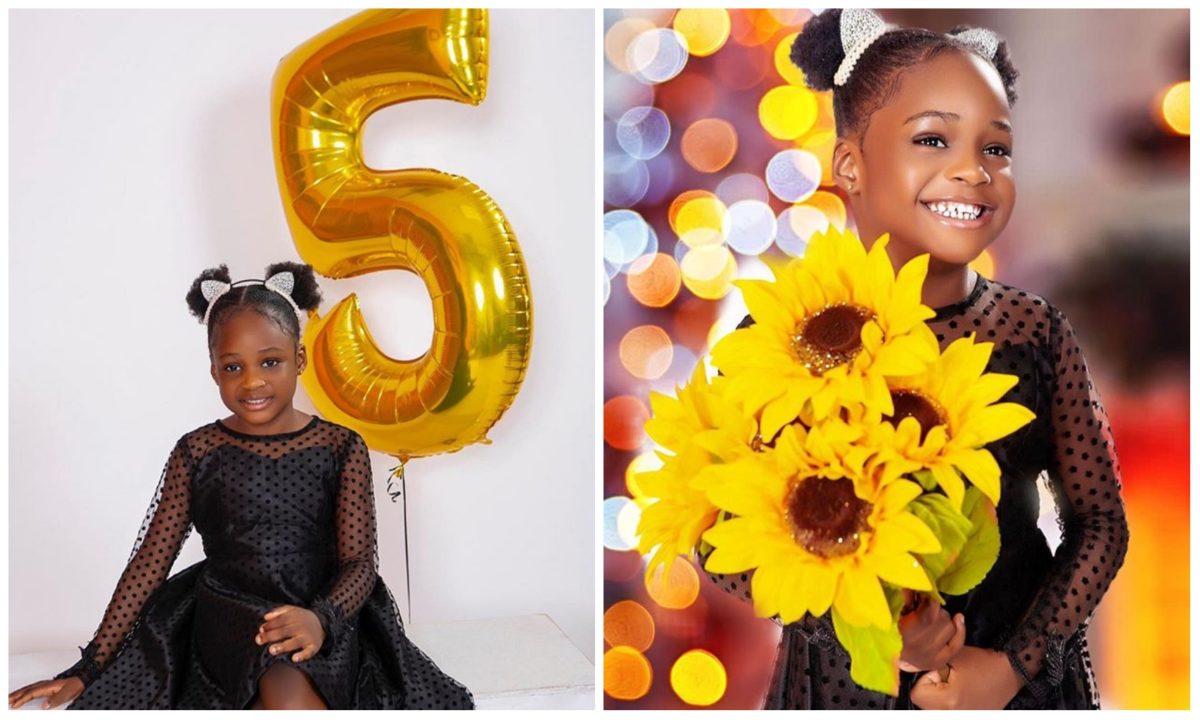 as he has been able to build a name for himself on and off social media.

three children birthday in a year.

One of his children, Zaneta clocked 5 yesterday, August 30 and the award

page to celebrate her in a grand style.

Despite being involved in a lot of baby mama drama, Ubi Franklin have been

milestone and they would all be glad they’ve been blessed with a loving father.

See the adorable picture he posted below:

Music Executive, Ubi Franklin throws shades at his fourth baby mama, Sandra minutes after she called him out