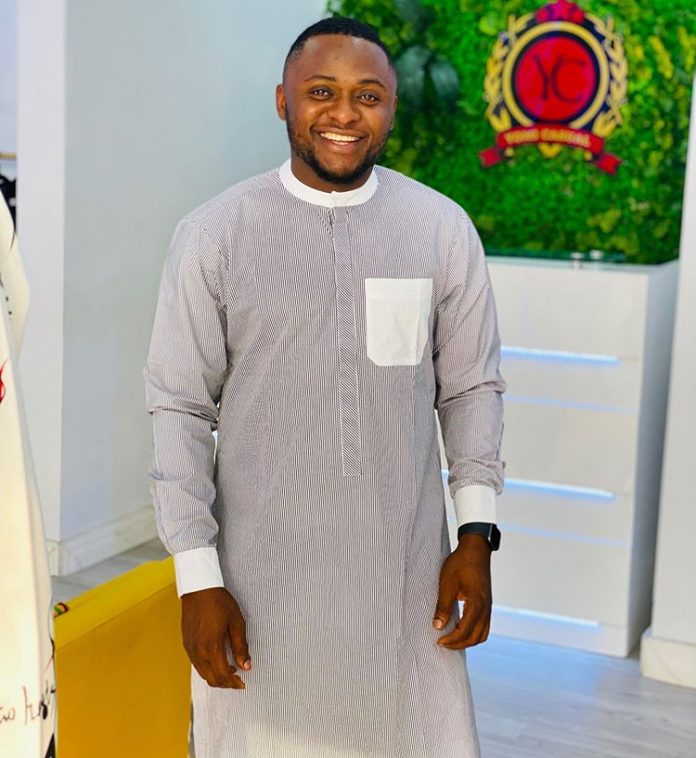 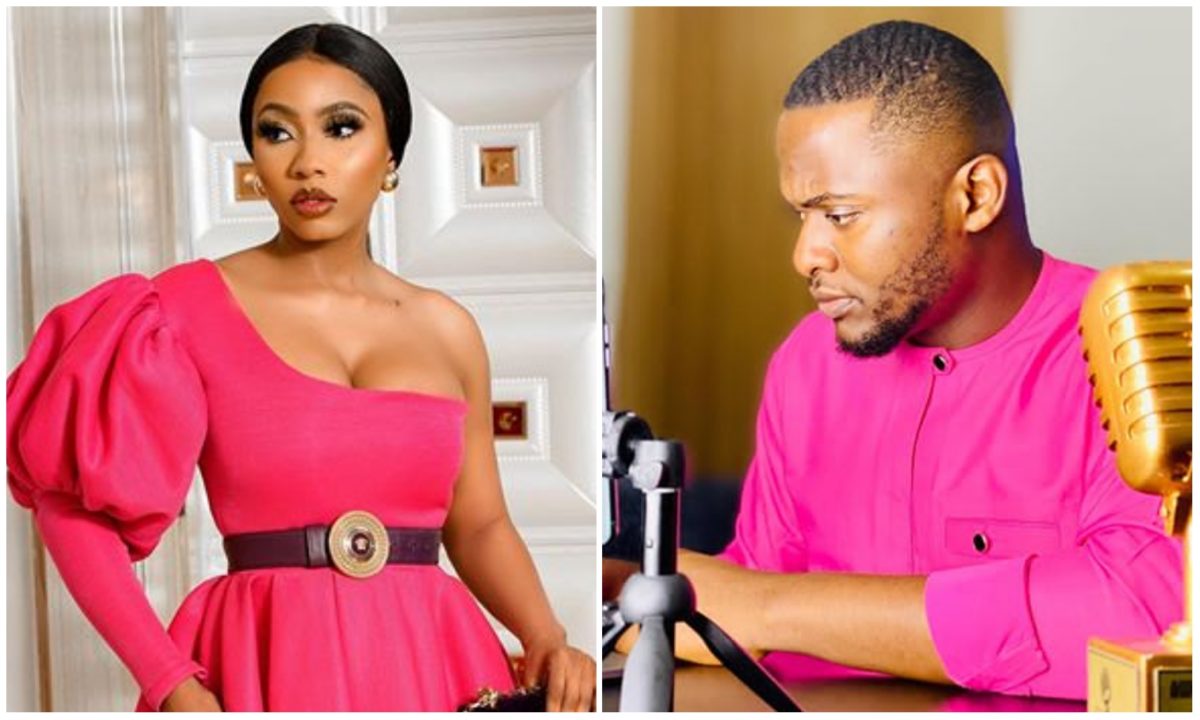 ever since it began.

jobless after the show.

According to the Ubi Franklin, the same favorite housemate will come out of the

reality show can call you ‘lazy’.

of the show and the same people who voted for her ‘lazy’.

time to see the show.

pictures of herself stuck to her television and it seems Ubi Franklin is yet to get over her statement. 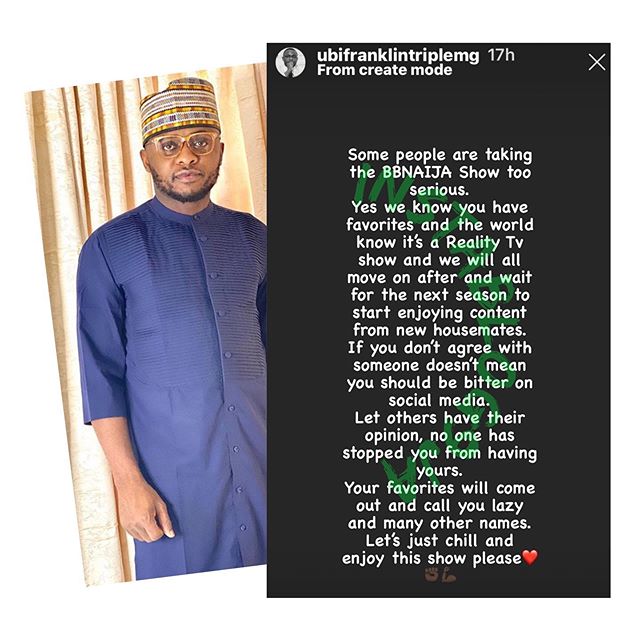 Marriage Is Not My Priority, says Alex Unusual made her a Better Person –...

Johnson Olumide - June 8, 2019 0
Producer 2Flexing "SOUND FREAK" is back again this 2018 with a dope remake of the Werey Yo by CDQ. Download and Enjoy: Contact [email protected] or IG/Twitter:...

Johnson Olumide - March 21, 2020 0
Nollywood actress, Inem Peter doesn’t have to do much to attract attention, her sumptuous laps and provocative hips which have become epical features on...