Home Entertainment #BBNaija: I am not a stripper, I lied and I’ve regret it... 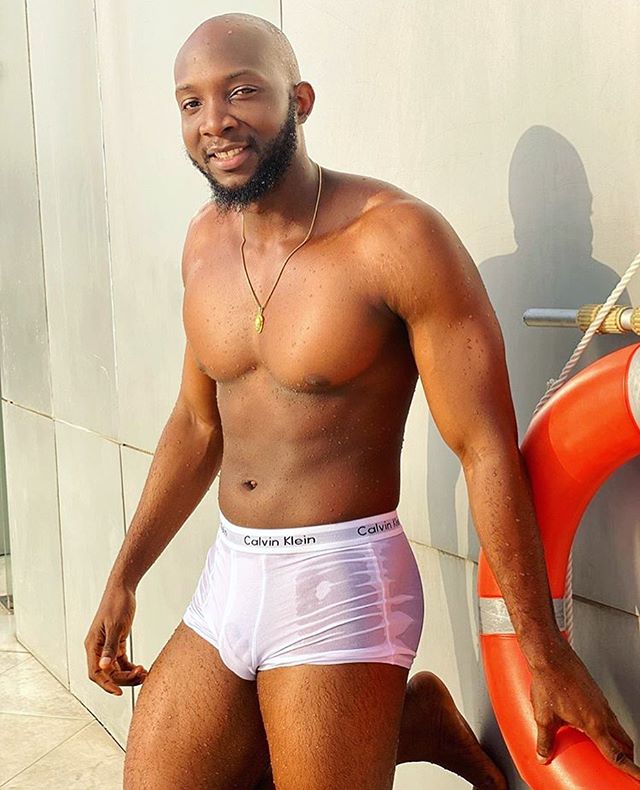 Former Big Brother Naija housemate, Tuoyo Ideh popularly known as Tuoyo have come out to share a shocking revelation with fans over his status in the industry. 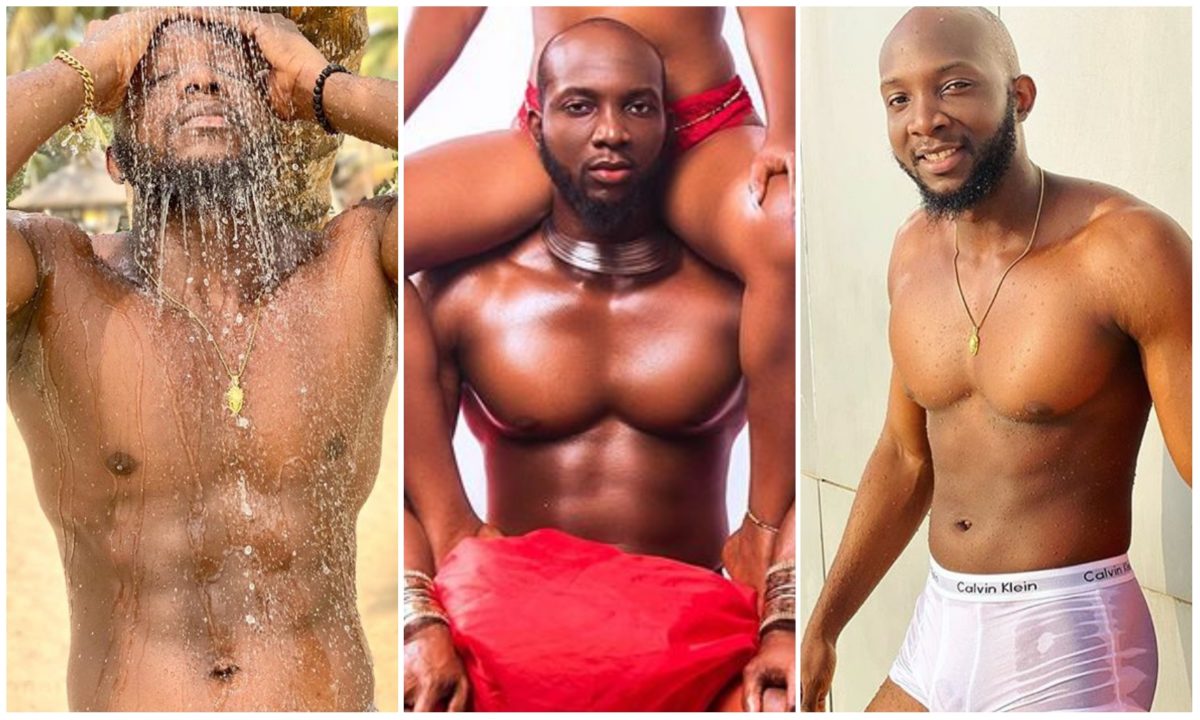 revealed he was a Part Time Stripper.

have now revealed how the tag ‘Part-Time Stripper’ have been affecting him mentally.

According to Tuoyo, he has been unable to live up to the responsibility that comes with

as a ‘Part-Time Stripper’.

offended with his revelation.

He added by writing a short note that reads:

“My name is Tuoyo Ideh AND I AM NOT A STRIPPER. You’ll be meeting the REAL me very soon.”

See video of him revealing he was a stripper below as well as his letter to fans:

For over a year now I’ve been living a lie. Some people have advised me to go on with it but I fear for my mental health and my future so I’ve chosen to come out. Big brother was my biggest shot at fame and nothing in the world could have stopped me from grabbing it with both hands but somehow I felt like I wasn’t enough and I needed to do more and BE more in order to stay relevant and to get some extra clout. I was desperate, the magnitude of the competition i was going for even made me more desperate so I attached a tag to myself – “I’m a Part-time Stripper” I said to the whole world. I got the hype I wanted but it was unsustainable, I couldn’t live up to it because actually that’s not who I am but because I have the body I tried to force it, to push if I could keep living the lie to make it become truth but the more I did, the more I regretted. I wasn’t deriving any pleasure and in fact I felt like I was making a fool of myself so I had to stop. And I’m here to say I’m sorry I lied, no one is perfect, my ultimate strategy has turned back to hurt my reputation and my brand. My name is Tuoyo Ideh AND I AM NOT A STRIPPER. You’ll be meeting the REAL me very soon. Cheers to a new beginning!! ? #TuoyoRebranded #OpenLetter