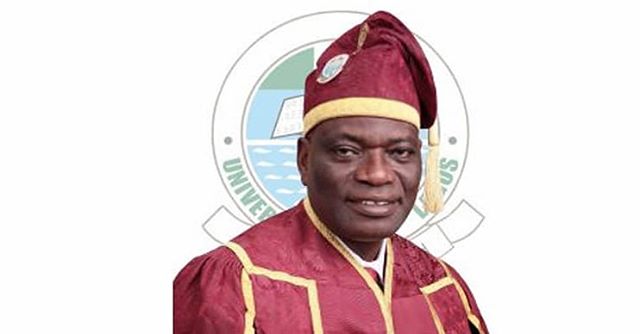 University of Lagos, UNILAG have announced the removal of it’s vice chancellor, Professor Oluwatoyin T. Ogundipe due to some wrongdoings. 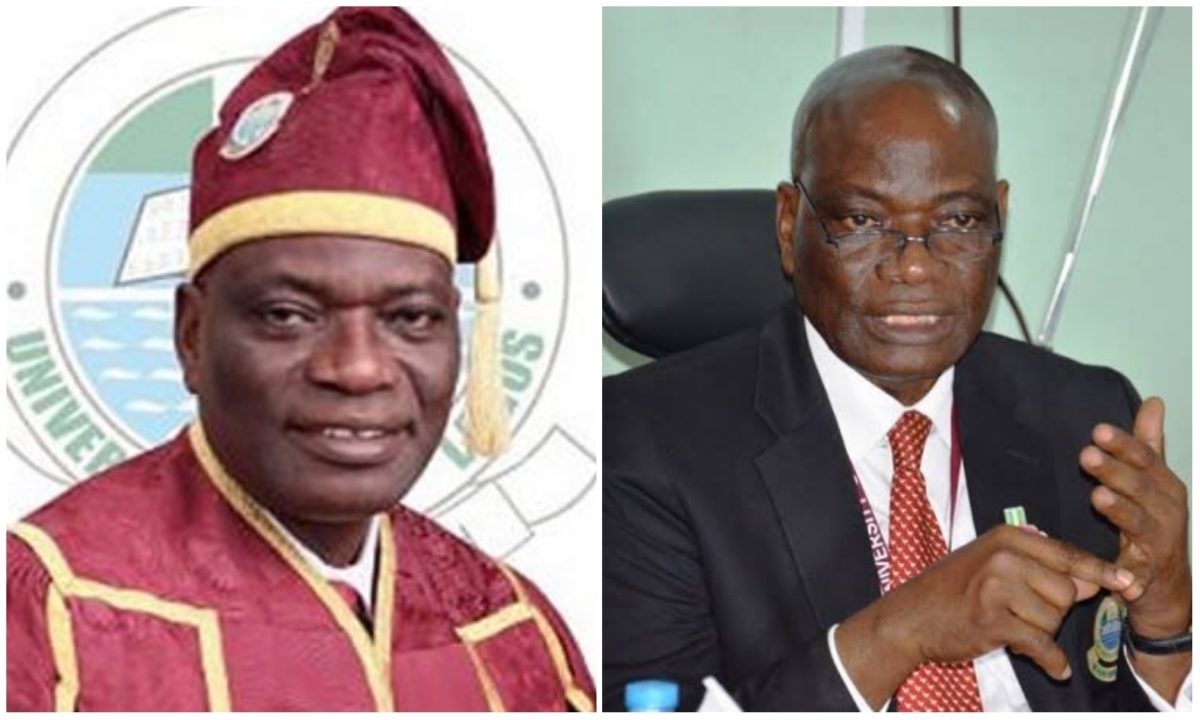 institution as they noted that Prof. Oluwatoyin was removed after an

emergency meeting was held on his pending case with the institution.

Prof. Oluwatoyin have been removed for some wrongdoings like abuse of power,

While seven members voted for the removal of Ogundipe, four voted against it;

one of them voted that the VC should rather be placed on suspension.

The statement was duly signed by registrar of the institution and the general public are advised to adhere to the new development. 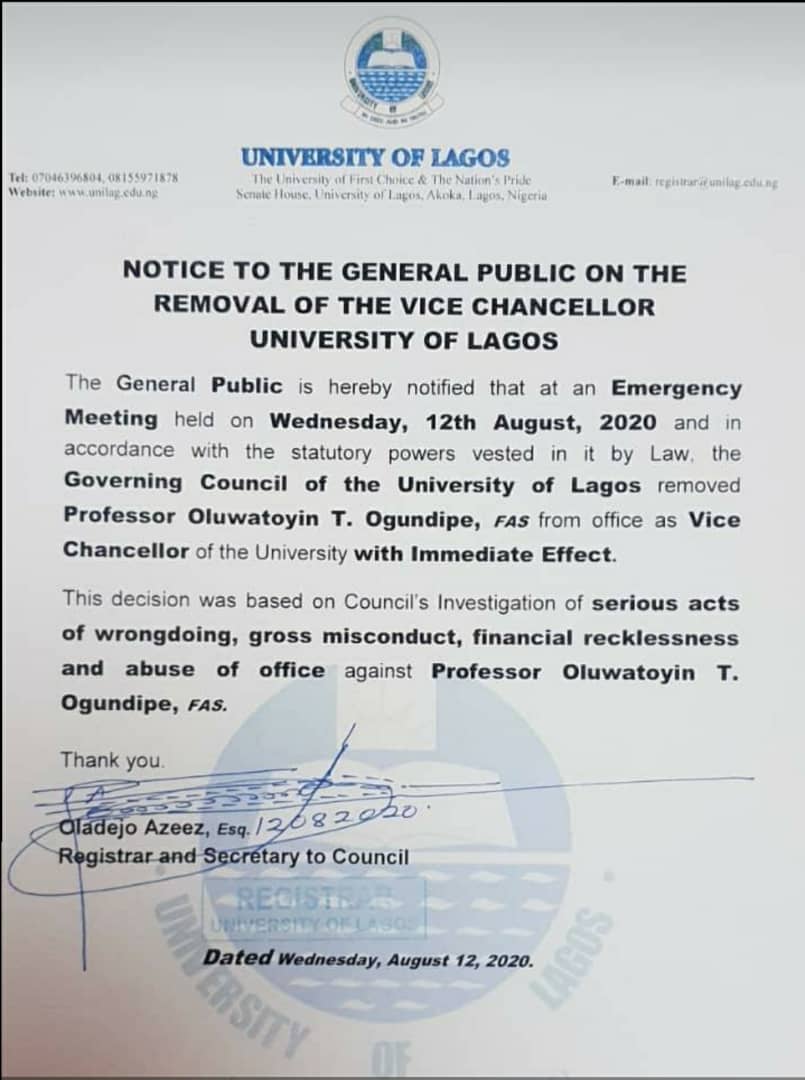 Violette - March 21, 2020 0
Nollywood actress and ”Christian sister”, Tonto Dikeh, commented on her colleague, Cossy Orjiakor, page after the former stripped naked to preach the gospel to...

Violette - January 29, 2020 0
Popular Nigeria Fashion blogger, Laura Ikeji has taken to her Instagram Page to flaunt her baby bump as she goes swimming with her son. The...

Violette - January 6, 2021 0
Talented Nigerian music executive Jude Okoye has joined the list of top personalities in the entertainment industry to recover from the deadly Coronavirus. The second...

Actress Tracey Boakye Debunks Reports That She Invested With Menzgold

Johnson Olumide - March 21, 2020 0
Actress and Producer,Tracey Boakye has rubbished reports that she is part of the celebrities who invested with the embattled Menzgold. Tracey Boakye and other celebrities...