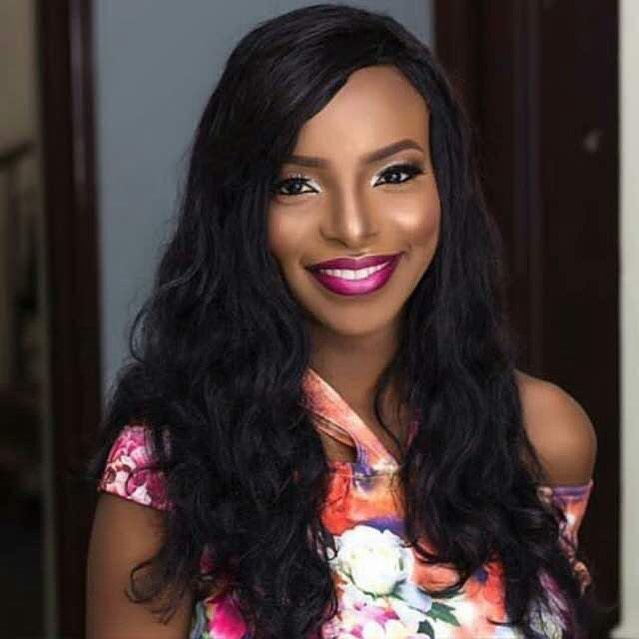 Former housemate at the ongoing Big Brother Naija ‘Lockdown’ show, Wathoni have spoken out about her time at the reality show as well as the behaviors of some housemates. 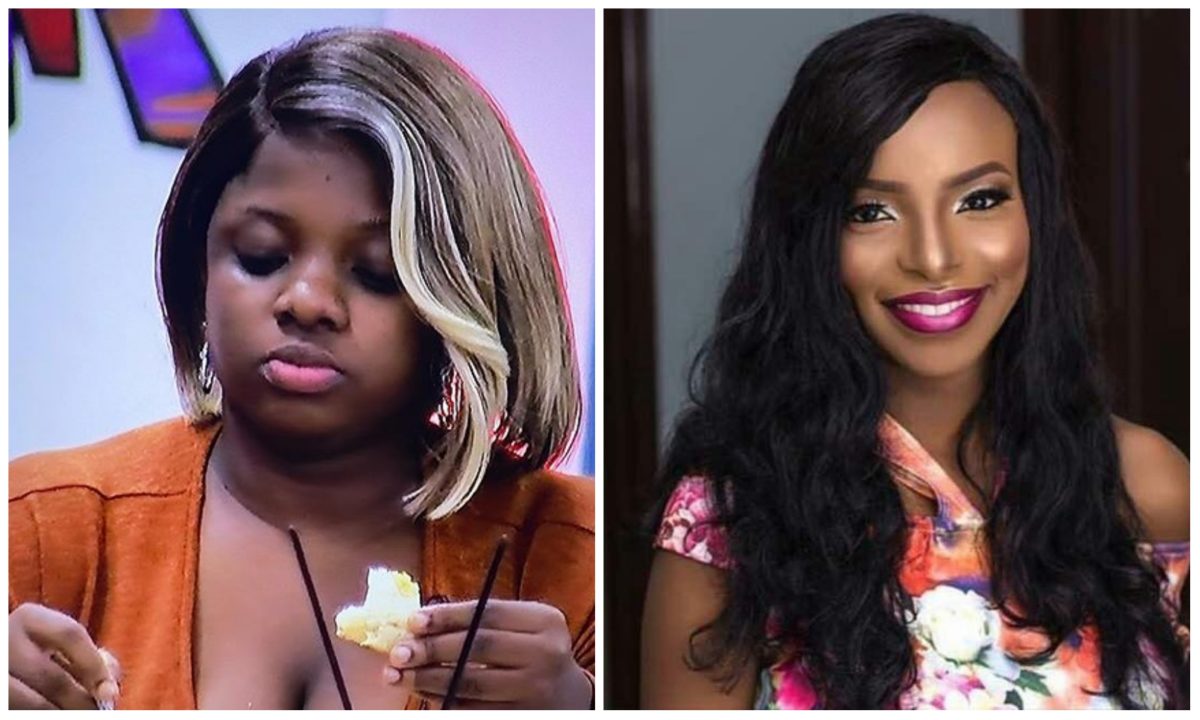 It would be recalled that Wathoni was shown the exit at the last eviction show,

continue to get more interesting.

spoken about some housemate and their altitude in the house which

READ ALSO
#BBNAIJA: Guy, if owu blow, who go give you money? Tobi Bakre ask as he takes time out

close and reasons why she would insist she’s cunning is still unclear.

be separated by housemates so as for them not to get physical with themselves.

See video of Wathoni speaking below:

The sexy entrepreneur was evicted alongside her new found friend, Brighto

and all eyes will be on both stars if they will be able to continue their good relationship outside the show or end it.

Watch the game on with @betway_ng as I talked about major highlights in the house from being boo’up to the bed space to a fake housemate??? and everything spicy. #BBNaija #bbnaijalockdown2020 #BBwathoni #wathonibbnaija #bigbrother20 #bigbrother2020 ‬#bigbrothernaija2020 #bbnaija2020

R Kelly’s ex-wife, Andrea Danyell finally opens up on how she suffered sexual and...

Eddie Andy - Modified date: July 15, 2018 0
R. Kelly's ex-wife and the mother of his three children, Andrea Danyell Kelly has finally spoken up about how she suffered sexual, emotional, economic and physical abuse...

Jlo Hang out with her Ex-husband Marc Anthony, his wife and her Beau Casper...

Johnson Olumide - Modified date: February 18, 2020 0
The 47-year-old actress and Musician was in good spirit right after her All i Have show in as Vegas over the weekend. (adsbygoogle = window.adsbygoogle...

Kim Kardashian Slapped With $100m Lawsuit Over Use of illuminated smartphone

Johnson Olumide - Modified date: August 2, 2017 0
Kim Kardashian‘s company Kimsaprincess,Inc has been slapped with a $100 lawsuit over the reality star’s use and promotion of an illuminated smartphone. According to TMZ,...

‘My Baby Ella,God gatch you’ – Toyin Lawani Drums Support for Ella after Venita...

Johnson Olumide - Modified date: June 9, 2020 0
Last Night's BBnaija Reunion was very emotionally intense has one of the  former Housemate, Ella was put under the microscope. From Mercy Eke asking her...