Yesterday, August 31 was all about the Instagram drama queen, Bobrisky who celebrated his birthday and he made his presence felt on social media. 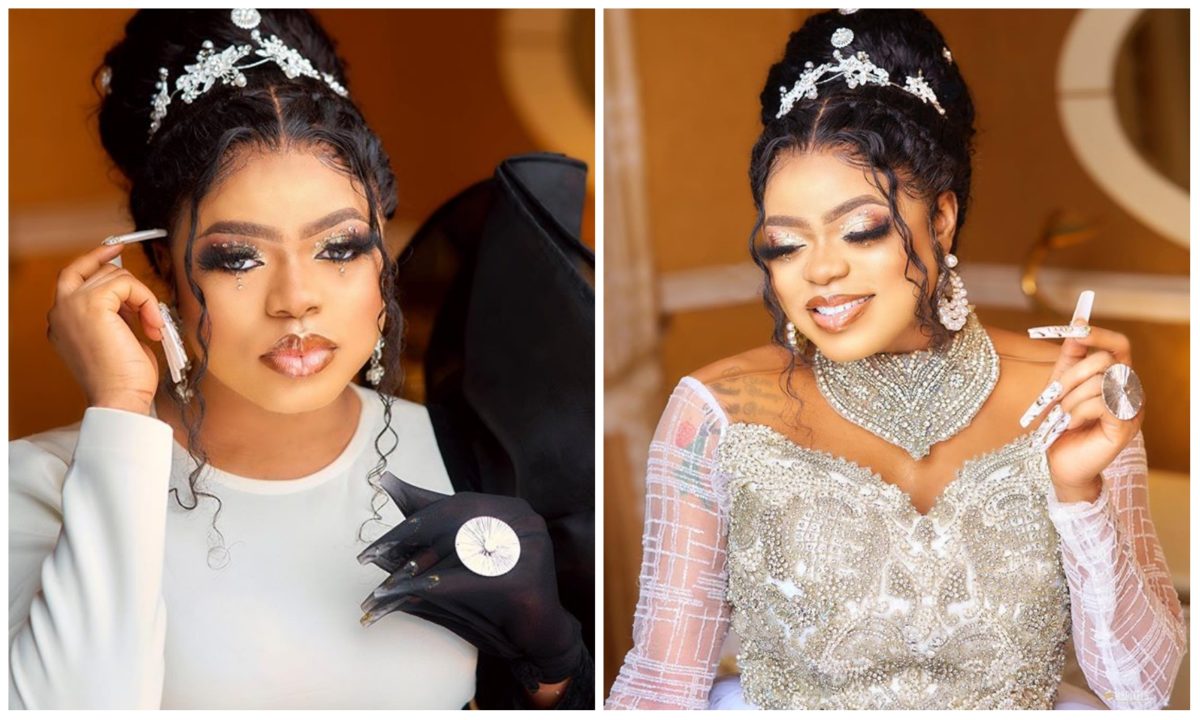 wagging just as he has promised.

just a year after his birthday party was crashed by police men.

venue and made sure he did not hold the event.

party he has been craving for.

number one cross-dresser in Africa.

See video of his birthday party below:

A year after his birthday celebration was disrupted, Bobrisky throws a secret party for her 28th birthday in Lagos

their friendship for granted.

Fans will be awaiting Bobrisky’s presence on social media as he will surely be updating them on how he planned the event.

“Lizzy Anjorin has no dirty secrets on me; she just wants cheap attention”- Goldmyne...

Violette - May 12, 2020 0
Nicki Minaj covers the August issue of Harper's Bazaar Russia and the rapper opened up about her life, growing up with parents who fought a lot,...