Home Entertainment You’re an hired assassin if you dress seductively to church — Mike... 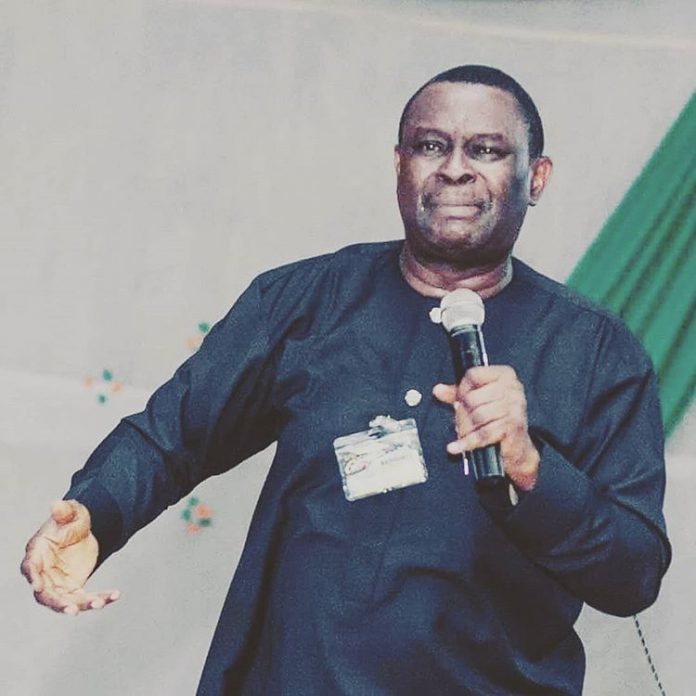 Popular clergymen and actor, Mike Bamiloye has a message for ladies who dress to seduce in church as he labels them an hired assassin. 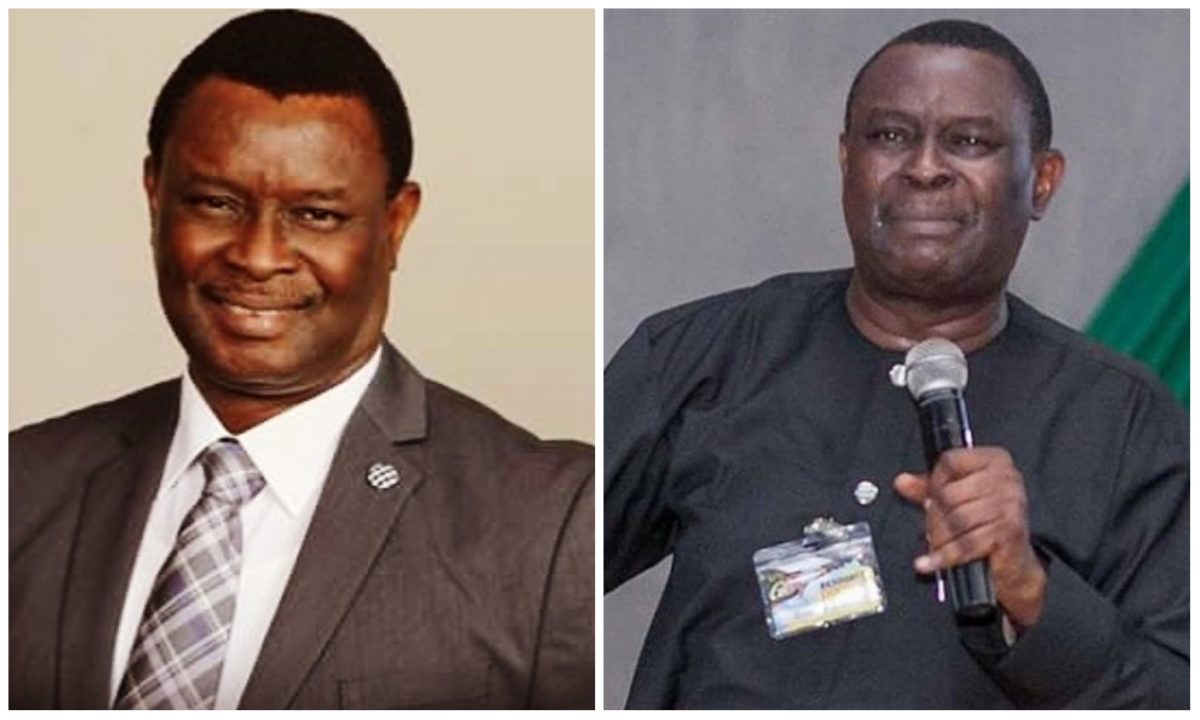 stop is not feasible.

media to speak out against ladies who act in a seductive way during service.

According to the actor and proud father, any one who dress seductively to church,

is an hired assassin.

sharing some throwback pictures of the drama ministry when it was first formed.

does not come as a surprise when fans joined in the celebration of their 35th years anniversary. 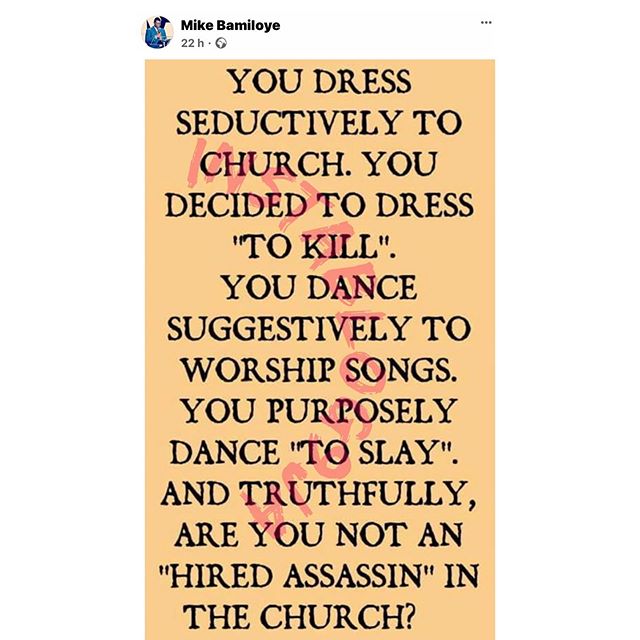