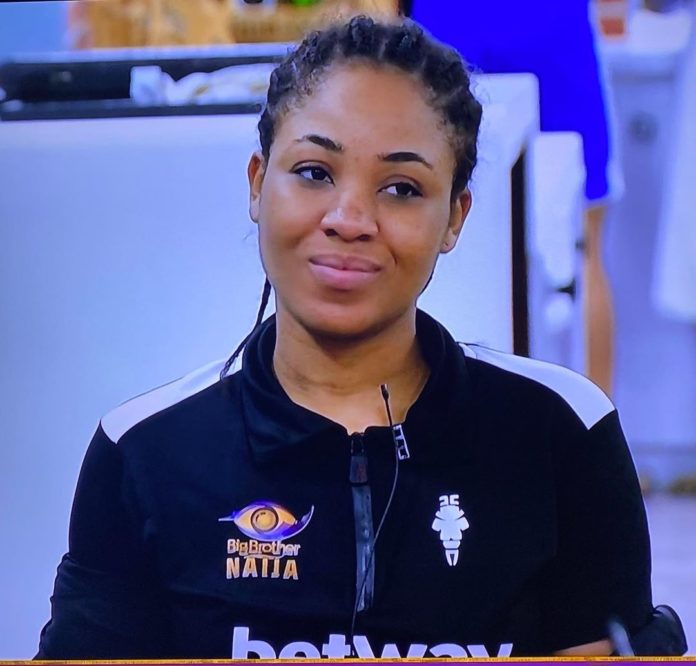 It was a dramatic night at the ongoing Big Brother Naija ‘Lockdown’ show as Erica hurl insults as her former best friend, Laycon over the kiss scandal.

what happened on the dance floor.

Laycon at the time had revealed that Erica tried to kiss him and he rejected the offer, a

Despite it’s been days since the incident happened, Erica finally came out of her

shell when she attacked the 26 years old rapper immediately after their party.

spreading rumors round the house that he tried to kiss her.

different names that shocked most of the housemates who could do

See video of Erica’s outburst below:

were best friends when the show started but things changed when Laycon stated how much he’s attracted to the beauty queen.

BBNAIJA: Go Out And Live A Little- Esther as she Tour The Dubai Mall

Violette - Modified date: November 10, 2019 0
Former big brother house mate Esther Just volumed her levels cause she ain't that small lady they used to know Esther is all in...

Rihanna Delays Anti World Tour as she battles with to bout with bronchitis...

Johnson Olumide - Modified date: February 17, 2020 0
Rihanna's Scheduled Anti World Tour has been abruptly put on hold  for safety reason as the song got infected few days to the Grammy...

The Real MVP! Sia Posts Newd Photo of Herself After Someone Tried To Sell...

Johnson Olumide - Modified date: November 7, 2017 0
Sia has beat a blackmailer at his own game.After someone tried selling Nekhead photos of the “Chandelier” singer, the talented singer and songwriter responded...

Emotional Davido reveals his first ever conversation with Mayorkun (Screenshot)

Adedokun Moses - Modified date: November 10, 2019 0
Former Big Brother Naija housemate, Diane has again shown how beautiful and sexy she is as she wow fans with another stunning pics. Diane who...