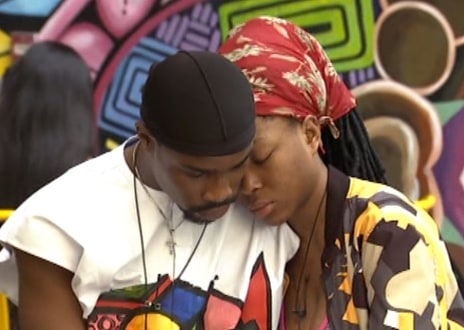 Yesterday night was all about dramas as Vee and Neo exchange heated words just as Erica who lambasted Laycon over his kissing accusations. 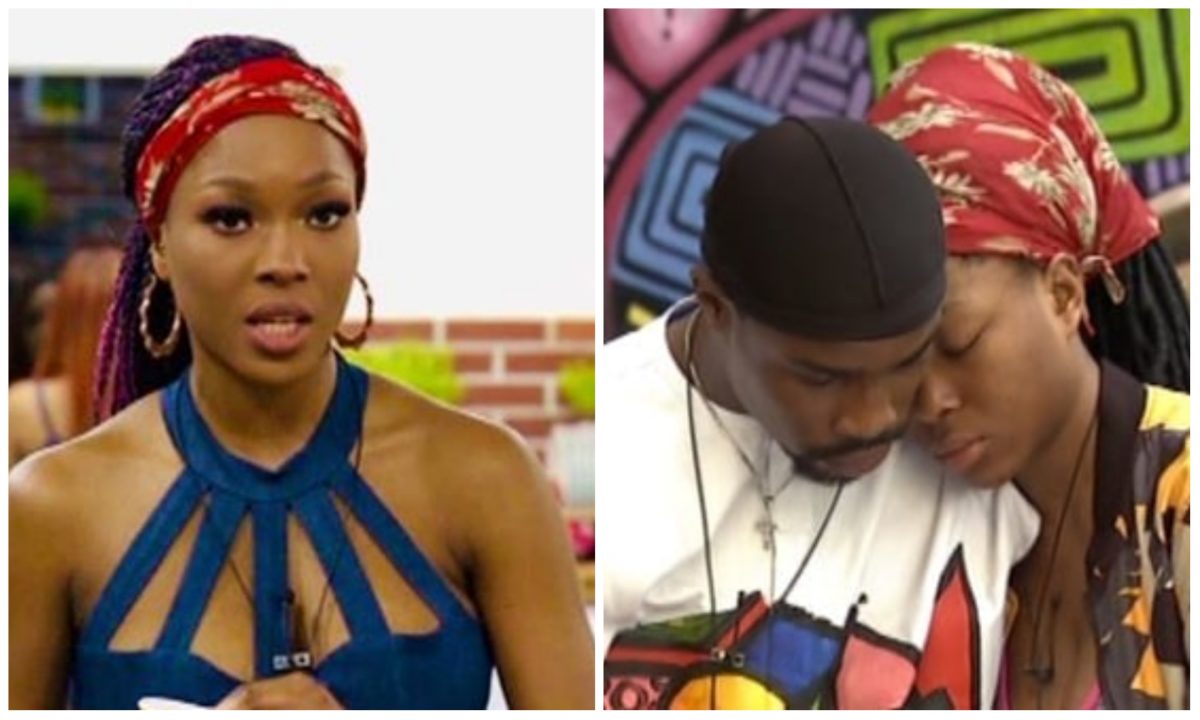 entertainment they subscribed for and yesterday night was more entertaining as

housemates who have had a good relationship in the past had

and it was Laycon and Erica who first showed other housemates drama.

behavior she pulled during the dramatic session.

As if that was the end of the dramatic scene, the pendulum swung back to the

on their relationship which eventually led to a break-up.

him every Saturday night.

Not ready to settle things, Vee who have nominated for eviction noted that he

should not hug her if she ends up getting evicted when the next eviction show holds.

See video of their heated conversation below:

Twitter influencer, Biyi react as his ex-girlfriend, Sabena, shows off her pregnancy

Johnson Olumide - February 17, 2020 0
Davido and the HKN crew has been chilling in the united states for some time now. and yesterday was his Manager's Birthday.       davido...

Adedokun Moses - August 6, 2021 0
Popular Nigerian filmmaker, Mo Abudu has revealed that the story of alleged internet fraudster Hushpuppi will be turned into an action thriller in the...

Johnson Olumide - February 17, 2020 0
The 'Wake Up' hit maker landed at the Heathrow terminal 2 Airport this morning, ahead of the second edition of the hottest and biggest...