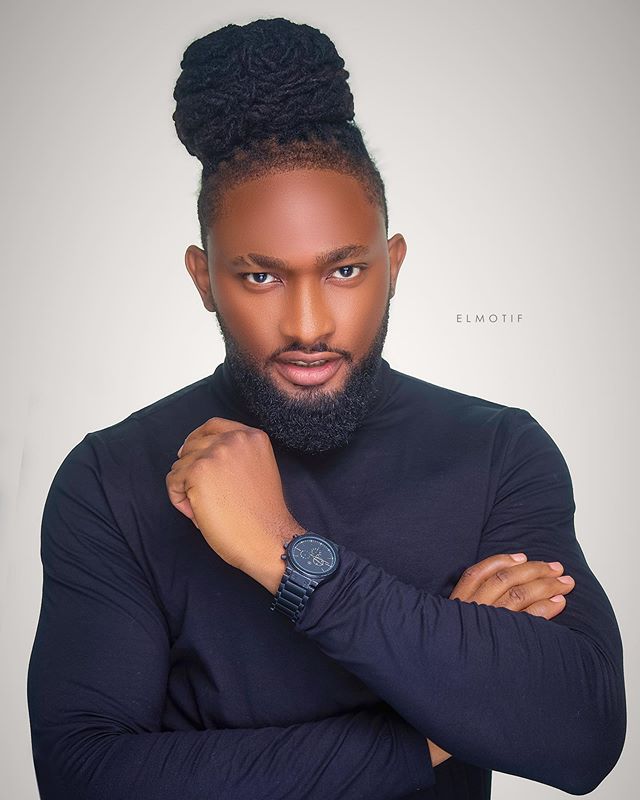 Reality star, model and television personality, Uti Nwachukwu have reacted to the drama that evolved at the ongoing Big Brother Naija ‘Lockdown’ show last night between Laycon and Erica. 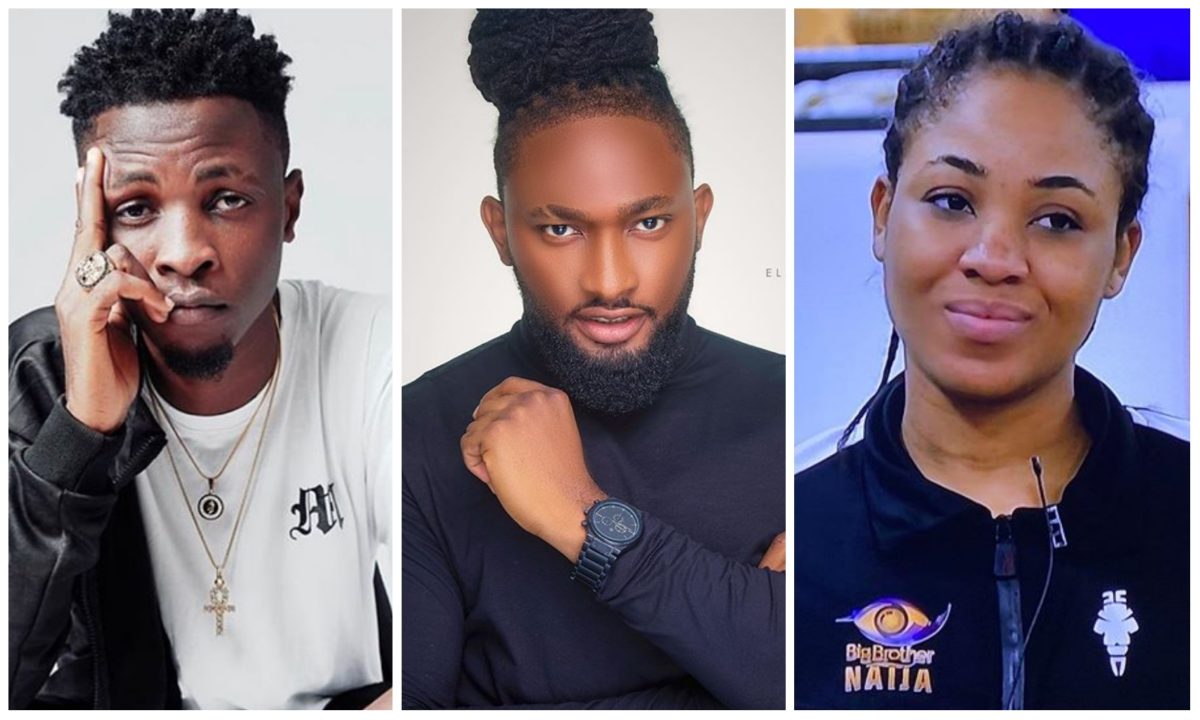 trending issue ever since the last eviction show was held.

lounge by pouring water on his bed.

game can be really exhausting.

disqualified from the fourth edition of the reality show after an outburst with Mercy.

READ ALSO
#BBNaija: I haven’t made up my mind about you” – Kiddwaya tells Erica (Video)

An angry fans compared the two tweets and blast the media personality for not being truthful and being biased as he was acussed of misleading people. 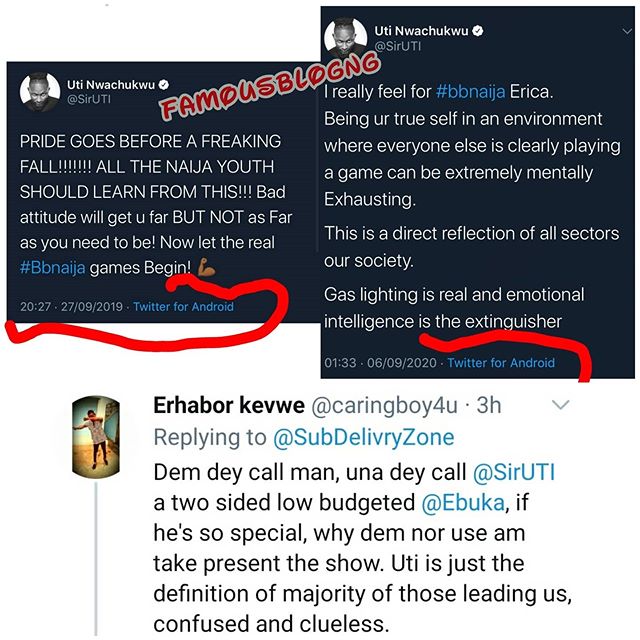 The person you owe is yourself – Reality Star, Nengi advises Nigerians

Ifeoma Ngozichukwu - November 23, 2021 0
Ex-BBnaija star Nengi advises Nigerians to always choose themselves and not anyone else. The reality star shared this via Instagram as she urges them to...

Violette - February 6, 2021 0
Nick Cannon is set to return to WildNOut, seven months after he was initially being fired for his anti-Semitic comments he made on the...

Johnson Olumide - March 21, 2020 1
Nollywood curvy actress, Destiny Etiko rocks hot mini skirt, steps out in style. She shared the Photos with the caption: Nothing great was ever achieved without...