Home Entertainment #BBNaija: I’m embarrassed I had sex with Kiddwaya in the HOH room...

Housemate at the ongoing Big Brother Naija ‘Lockdown’ show, Erica have finally confess to having sex with Kiddwaya during their time at the head of house lounge. 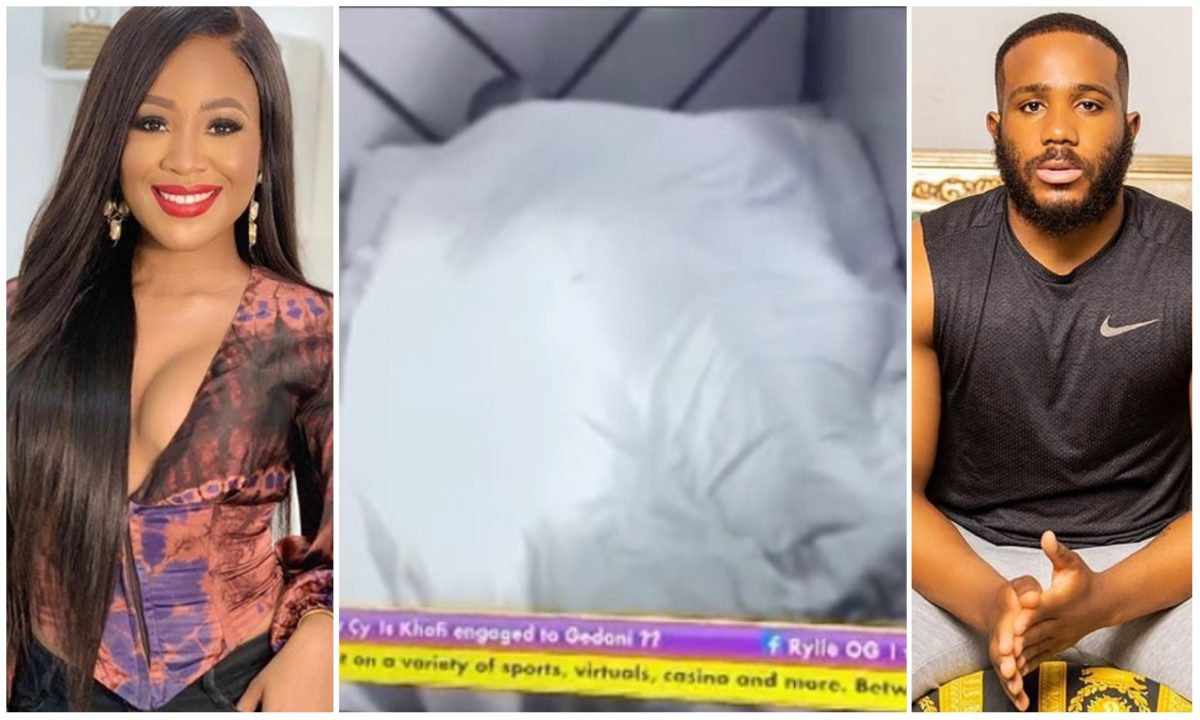 chosen as her deputy.

time with him alone in the HOH lounge.

formed a good friendship with Vee at the ongoing reality show.

According to Erica, she gave Kiddwaya a blow job during their time at the head of house.

Her statement comes days after Tolanibaj complained about the was both

housemates used the head of house lounge when they were the

head of house and it’s deputy and thus she could not sleep there.

READ ALSO
African Giant, Burna Boy reveals what he is ready to do just for a plate of Port Harcourt Bole and Fish (video)

caught off guard as he bare backside was visible while she was having a steamy session with Kiddwaya on the couch.