Home Entertainment #BBNaija: Nengi is a distraction – Dorathy advises Ozo to act like... 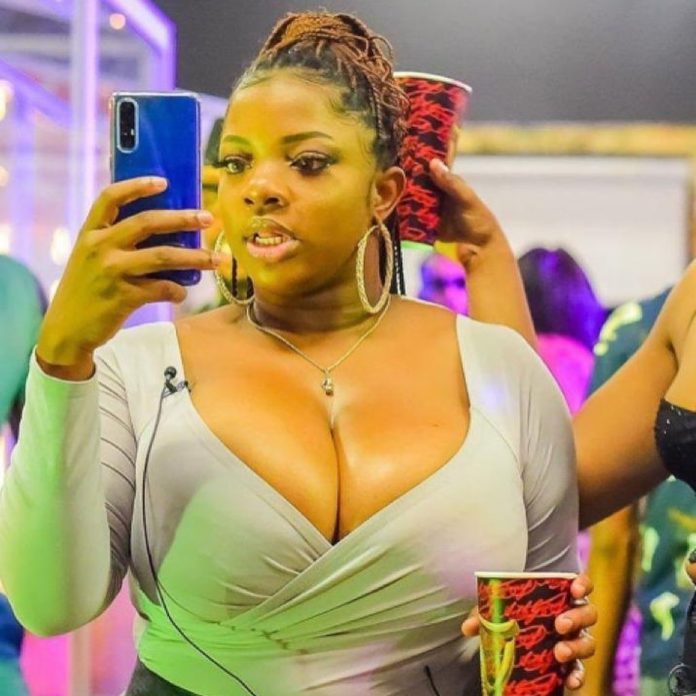 Dorathy was tasked with the role of a relationship expert yesterday night when Ozo received his second strike for writing a secret love letter to Nengi. 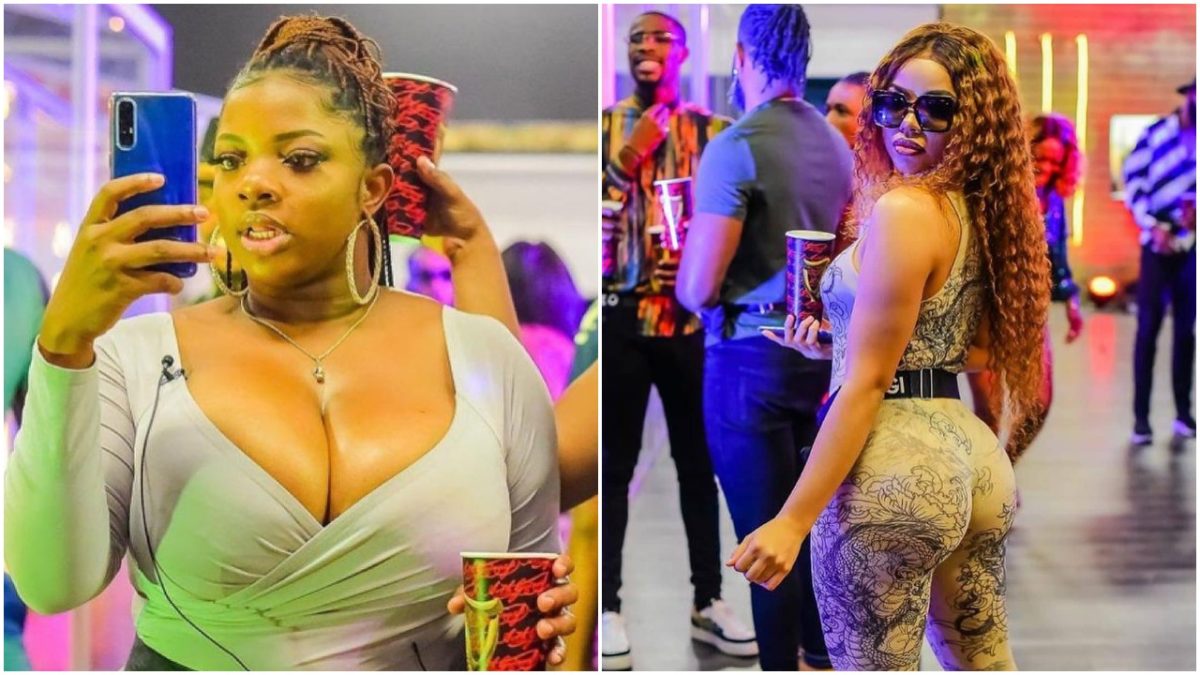 aspect of the relationship.

can be in a relationship with.

However, Ozo have been persistent in his pursuit for love and this have got him

if he gets another strike.

Speaking to Ozo immediately after he was sanctioned, Dorathy urged him to leave

is winning the reality show.

According to Dorathy, Nengi is a distraction and he would never forgive Ozo if he gets

him to stay off her back.

See video of Dorathy speaking below:

things got complicated between them when Nengi got in the mix.

Ozo will now be hoping he can get past his feelings for Nengi and stay focus in the game that’s getting more interesting.

Drama as BBNaija’s Reality Stars, Laycon and Nengi have a contentious discussion (Video)