Home Entertainment BBNaija is not only for poor people – Kiddwaya’s father, Terrywaya rants...

London-based businessman Terrywaya, who is the father of BBNaija season 5 housemate, Kiddwaya has attacked those criticising his son for making an appearance at the show despite coming from a rich background. 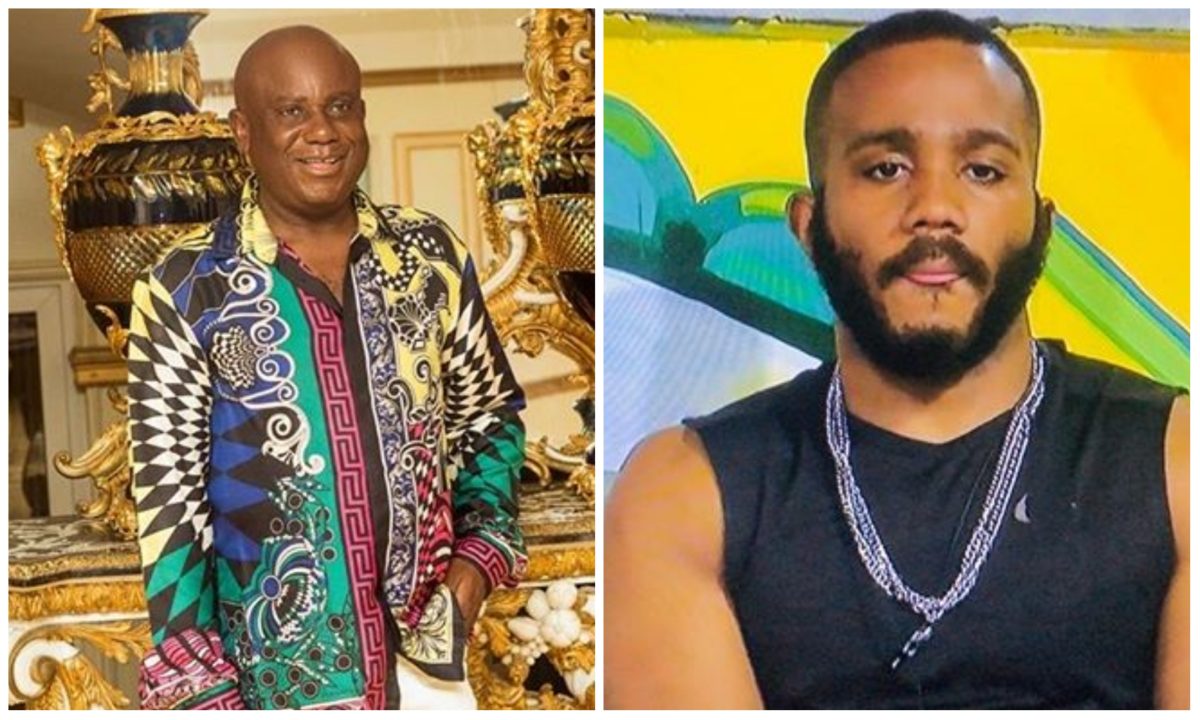 was the son of a billionaire.

his life and career depends on the money when he has a lot of luxury at his disposal.

travelliled on a private jet while he was coming for the show.

show despite coming from a rich home, Terrywaya urged them to stop as he

the money given to the winner is generated from adverts, votes cast by poor and rich.

where he maintained that his son, Kidd enjoys the same rights to win

the money just as the others.

Terry Waya noted that the show is not being watched by the poor alone, insisting that the rich also spend their time watching it.

See video of Terrywaya speaking below:

Kiddwaya’s dad is savage??He said big brother show is not only for the poor men’s children as himself is also poor…… I see where kiddwaya got his savagery from??? #bbnaija #Bbnaijalockdown #Bigbronaija #Bigbrothernaija #Kiddwaya #Bbnaijalockdown2020