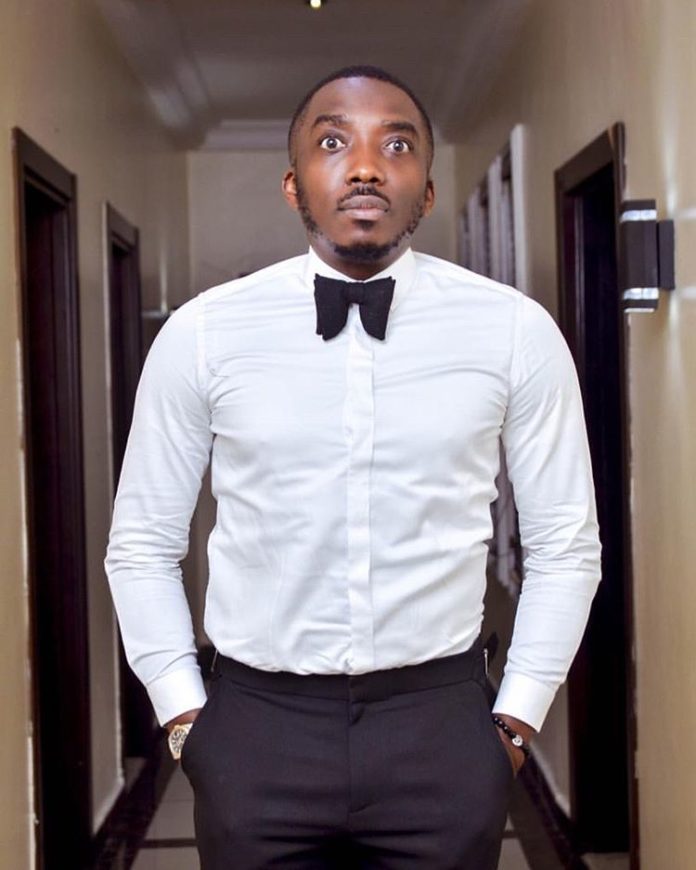 Multiple award winning Nigerian comedian, Bovi is currently the most romantic man in the world as he celebrates his wife, Kris’s birthday in an adorable manner. 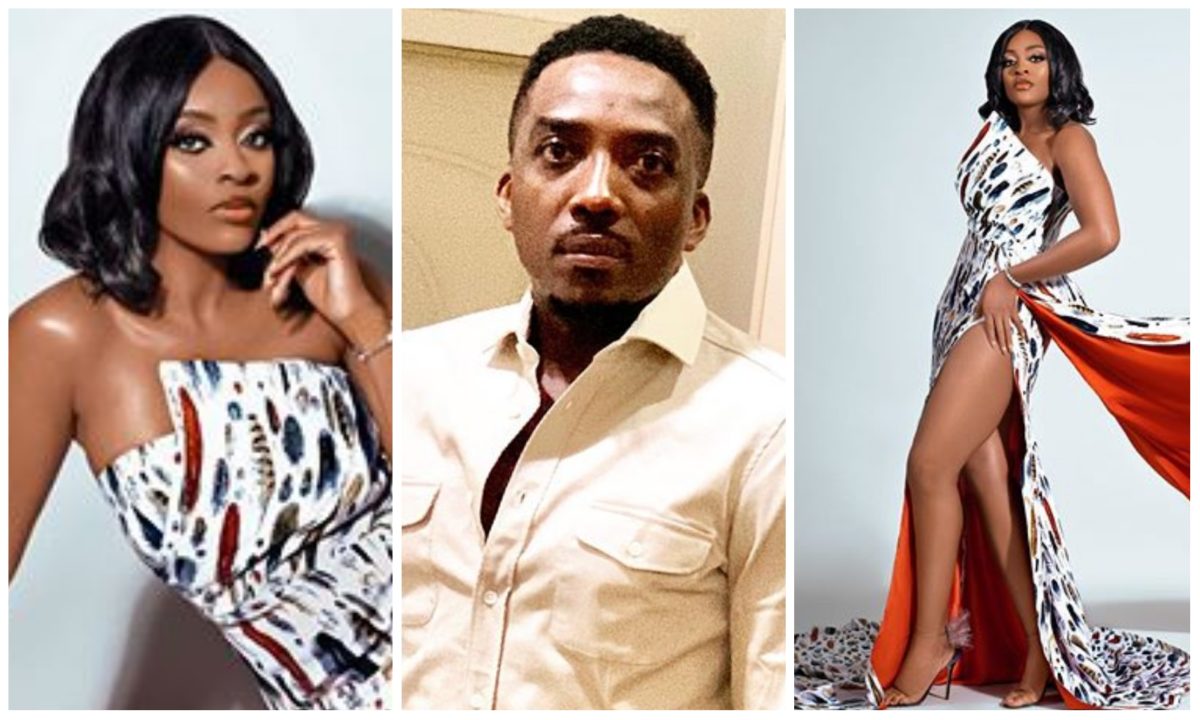 car of Bovi who have gotten married to his best friend, Kris Asimonye.

the pressure that comes with being a married celebrity.

With Kris adding a new age today, September 18, Bovi could not overlook her

between them for granted.

romantic message Kris would be proud of.

shower prayers on him.

With Bovi known for gifting out expensive gifts to his family member, it’s left to see the surprise that await his wife on her birthday.

Happy birthday to my Kris, wife of me, daughter of Asimonye, mum of David, Queen of the whole wide world! @krisasimonye love you loads. Please help me wish her a happy birthday. She’s tried for me. ???????????????

BBNaija Maria, Bovi, Funnytoheeb Others react to footage of James Brown presenting to his course mates during class in UK