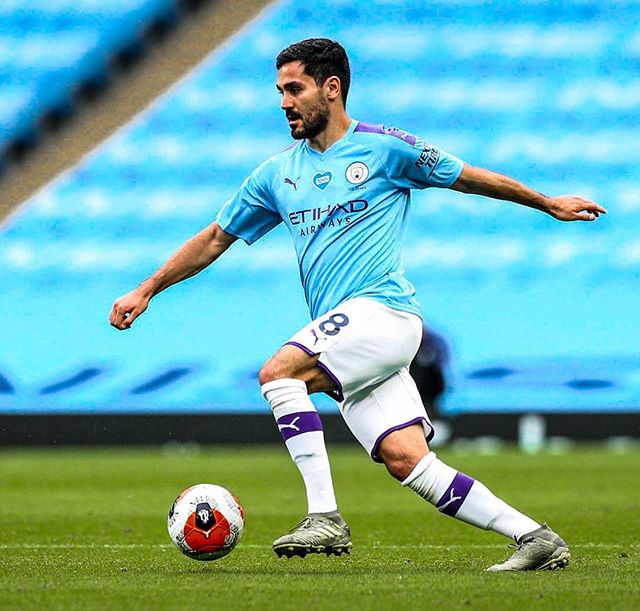 Manchester City midfielder, Ilkay Gundogan have become the latest Citizens player to test positive for Coronavirus ahead of their league opener. 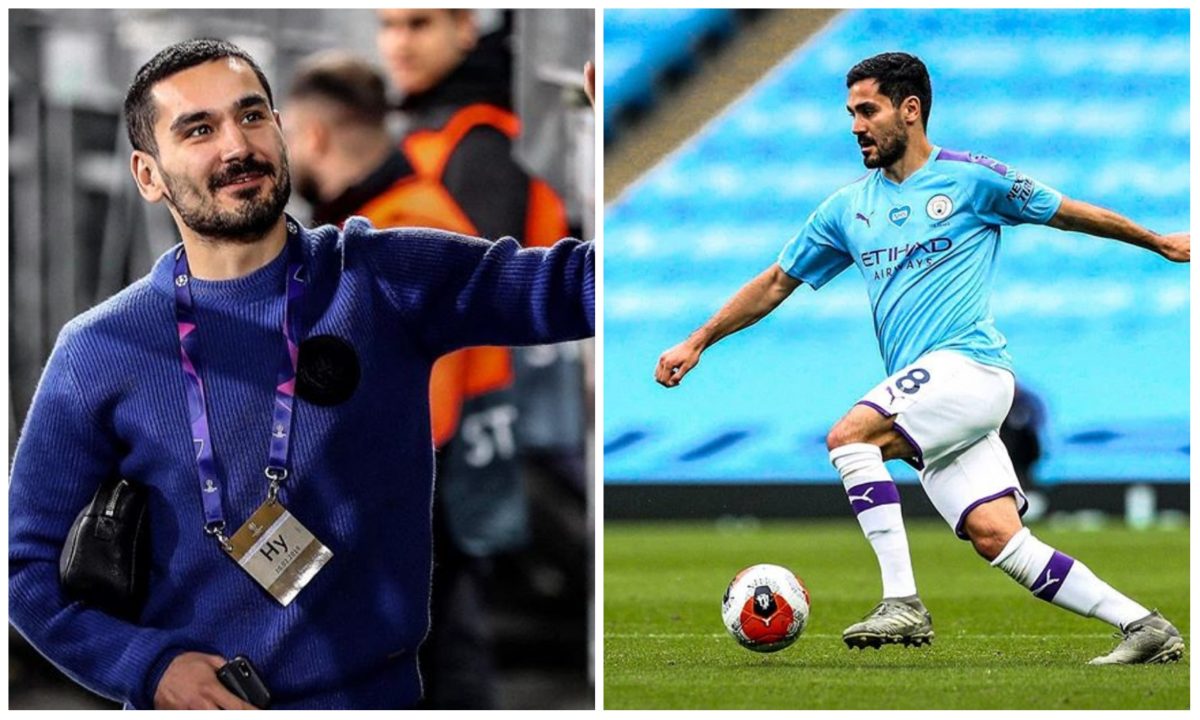 Wolverhampton Wanderers today and will have to do without the German midfielder.

days before he can make his first season appearance.

tested positive for the virus.

for the past season.

from Bournemouth that was relegated to the Championship last season.

a good fight this season as Liverpool have won their first two matches,

the last being a 2 nil victory over Frank Lampard’s Chelsea at Stamford Bridge.