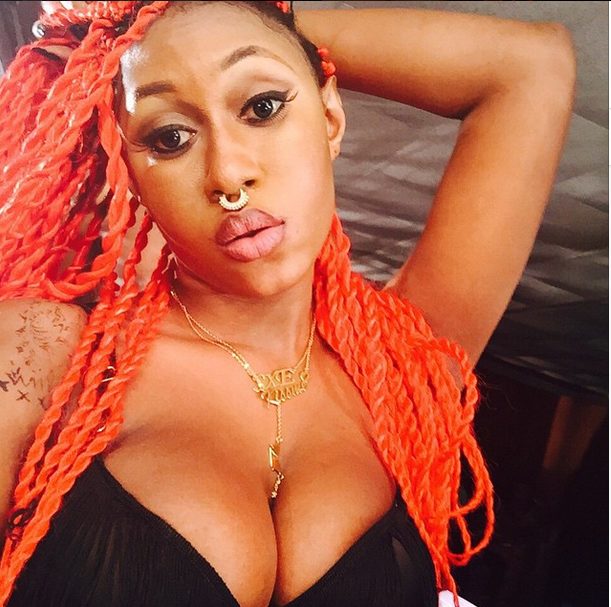 Cynthia Morgan’s former Manager, Joy Tongo has finally reacted to the singer attaching “RIP” to her photo which she shared on her Instastory a few days ago. 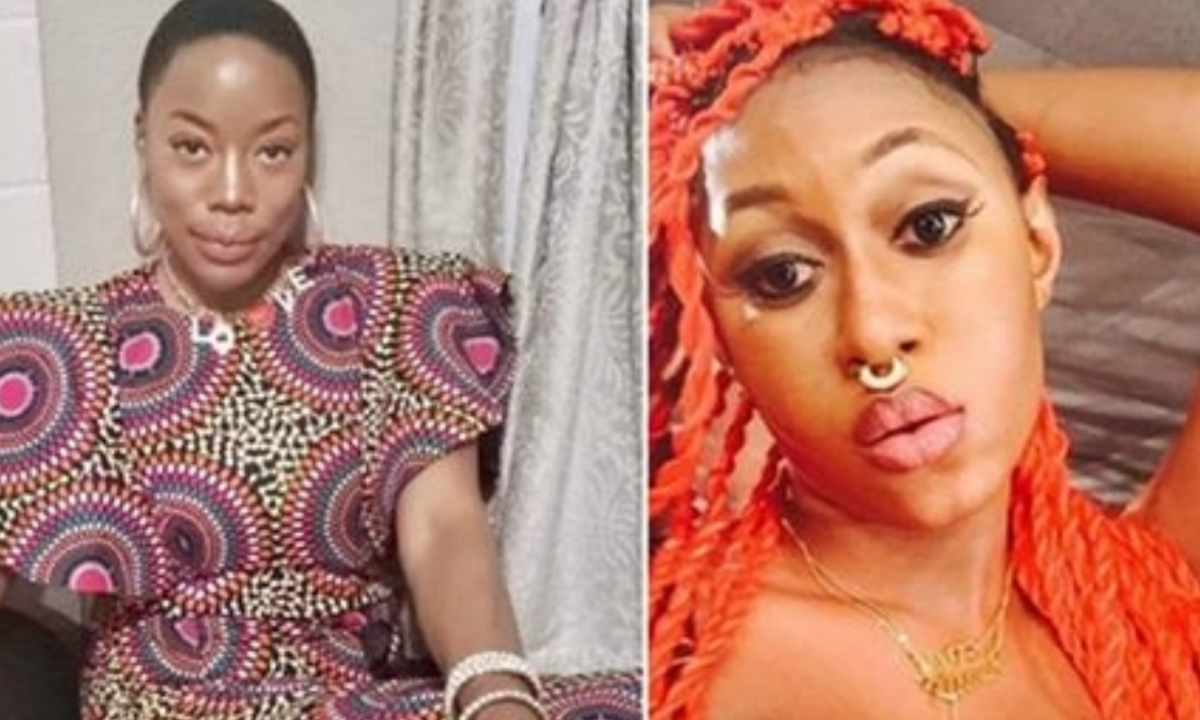 on social media with the caption ‘RIP’.

relationship ever since Cynthia Morgan called out her former employer,

Jude Okoye who she claimed took everything she had from her as an artiste.

when she took to her instastory to share picture of Joy Tongo.

Her caption was more troubling as she captioned it ‘RIP’

With the drama still going on between both celebrities, Joy Tongo who have been

page, whipped up some bible verses in response to Cynthia Morgan’s ‘RIP’ post.

Violette - November 29, 2020 0
Alleged Internet fraudster, Mompha has taken to his social media platforms to celebrate his lawyer, who has been backing him in court in a...

Wahala for who get street but no wife – Comedian AY shades Falz who...

Violette - November 28, 2020 0
Nigerian comedian and actor, Ayo Makun popularly known as AY have once again shade talented singer, Falz, over his inability to get himself a...

Johnson Olumide - March 2, 2021 0
Wahala be like  bicycle, but its all good now as Burna Boy, CDQ and Obafemi Martins were all seen having fun together at Bayrock...