Home Sports Dominic Thiem win 2020 US Open after an epic comeback against Alexander... 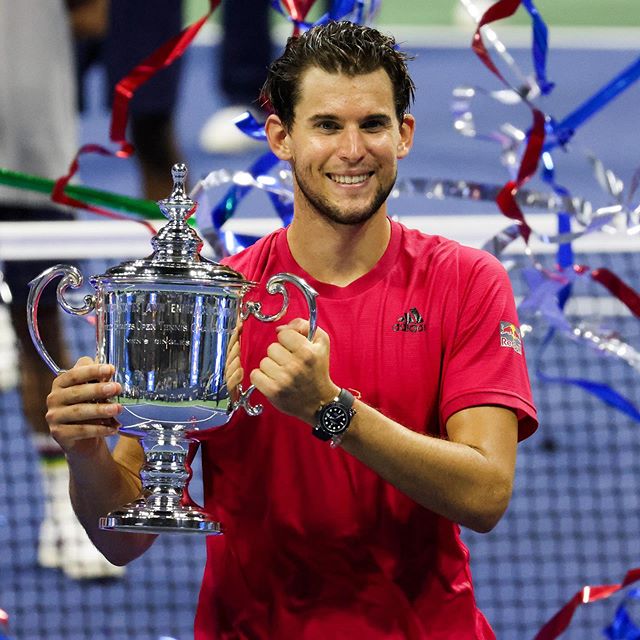 Dominic Thiem have been crowned 2020 US Open champion after defeating Alexander Zverev in a thrilling final on Sunday night. 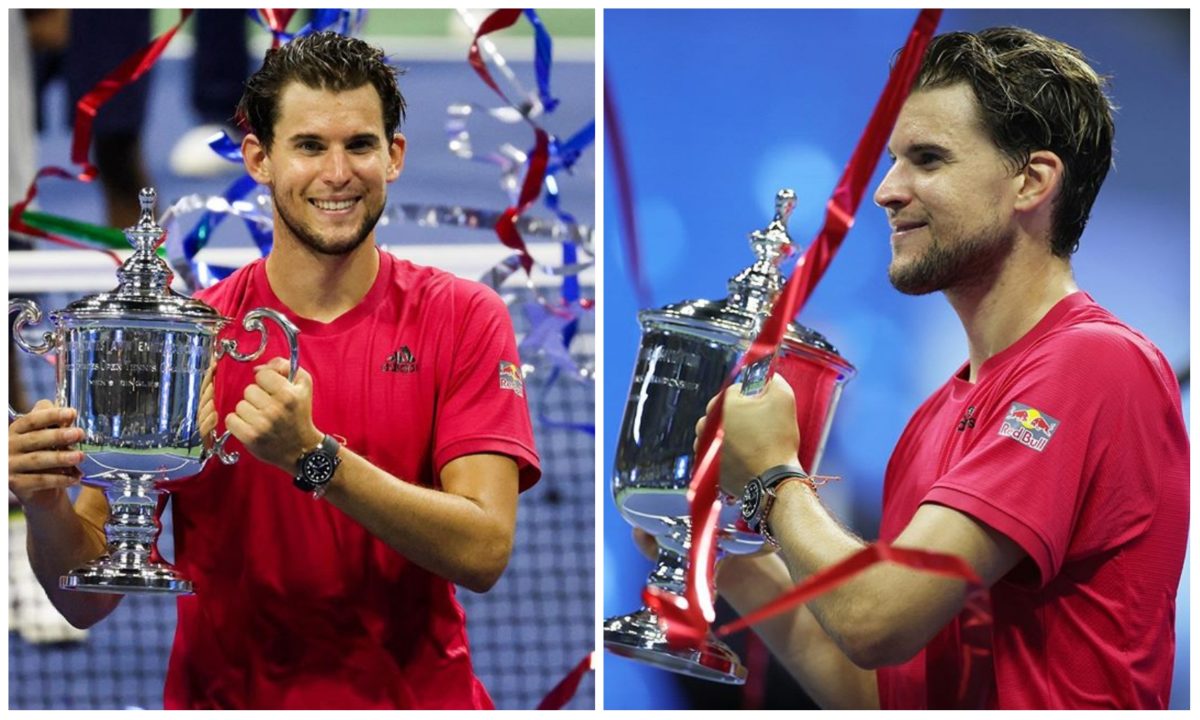 In a wild comeback that seemed improbable and predictable,

lost and then found, Dominic Thiem battled from two sets down to win the

included golden opportunities for Zverev to win and left both men

battling cramps in the final moments.

Speaking after the epic final, Thiem who couldn’t hide his excitement said:

“I achieved a life goal and a dream I had for many many years.”

Thiem, one of a group of promising younger players who have long failed to
topple those aging giants like Roger Federer and Rafael Nadal became
the first currently active player in his 20s to
win a Grand Slam event.

He is the first new Grand Slam champion in six years and will be eager to keep the good form going.

Chris Brown Puts Rihanna Fans to the Sword, as he put a final nail...

Johnson Olumide - February 17, 2020 0
The Loyal Hitmaker has finally put the nail on the coffin, has he took to his twitter to address a tweet he replied to...

“I have not given up on love” – Mercy Aigbe reveals her plans for...

Violette - December 27, 2020 0
Veteran Nollywood actress and movie producer, Mercy Aigbe has insisted that she has not given up on love as she opened up on her...

Johnson Olumide - October 12, 2021 0
Legendary singer, 2face idibia is again in the news for all the wrong reason, as rumors has it that he and his baby mama...