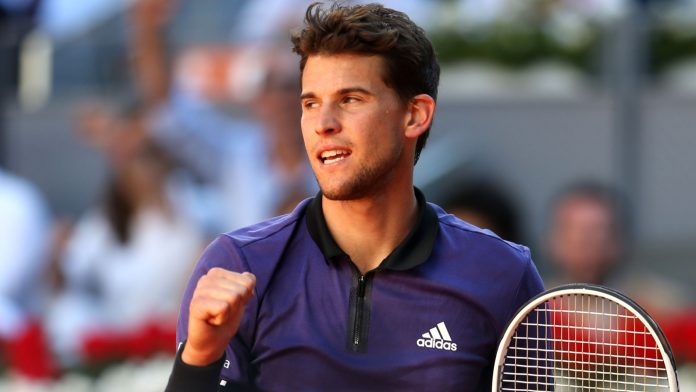 VIENNA, Austria (AP) — Still regaining his form from a wrist injury, former finalist Dominic Thiem announced Tuesday that he is withdrawing from the Australian Open and will instead begin his 2022 season in South America.

Thiem said he had a “slight setback” in his preparation but is “now feeling well again.”

“I will start the season in South America at the Cordoba Open in Argentina, end of January, and therefore I will not play this year at the Australian Open,” Thiem said. “I will miss the Australian fans but I will be back in 2023.

“My wrist is in optimal conditions and I am practicing normally with a very good intensity,” Thiem added. “We believe this is the right decision in order to have a good return to competition.”

Thiem was hurt in June while playing in the Mallorca Open and also missed Wimbledon and the U.S. Open.

The Australian Open begins Jan. 17. Thiem reached the final in Melbourne in 2020, losing to Novak Djokovic.

Violette - November 10, 2019 0
Former Big Brother Naija Star, Tacha is back on the social media platform after her account was deactivated some days ago. Tacha who stunned fans...

Violette - July 19, 2020 0
Talented Nollywood actress, Rachael Okonkwo is currently in a mourning mood as she announce the death of her adorable mother. 2020 have been a year...

Tiwa Savage slays in her sexy outfit at the VGMAs

Johnson Olumide - April 15, 2018 0
The 38-year-old singer, songwriter, composer and mother of one never seize to slay at any event she is attending and despite rumors spreading about...

Johnson Olumide - February 17, 2020 0
The CEO of YBNL Olamide badoo about an hour ago has taken to his instagram page to address issues about their Mega super Hot...