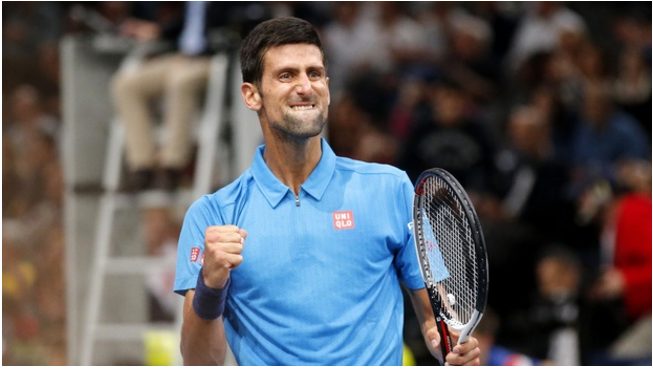 SYDNEY (AP) — Novak Djokovic has withdrawn from the ATP Cup in Australia ahead of the first Grand Slam tournament of the season, organizers said Wednesday.

No reason was given but the top-ranked Serb has declined to comment on his vaccination status in recent months and Australia’s strict regulations require all players, officials and fans to be fully vaccinated against COVID-19.

Fifth-ranked Andrey Rublev of Russia also pulled out, as did teammates Aslan Karatsev and Evgeny Donskoy.

The Australian Open men’s entry list announced in early December had the 34-year-old Djokovic at No. 1 in what was seen as a further indication that he’ll be playing at Melbourne Park beginning Jan. 17 despite Australia’s tight regulations.

The nine-time Australian Open champion is tied with Roger Federer and Rafael Nadal for the men’s record of 20 Grand Slam singles titles.