Home Entertainment I had my child through caesarean section — BBNaija Star TBoss opens... 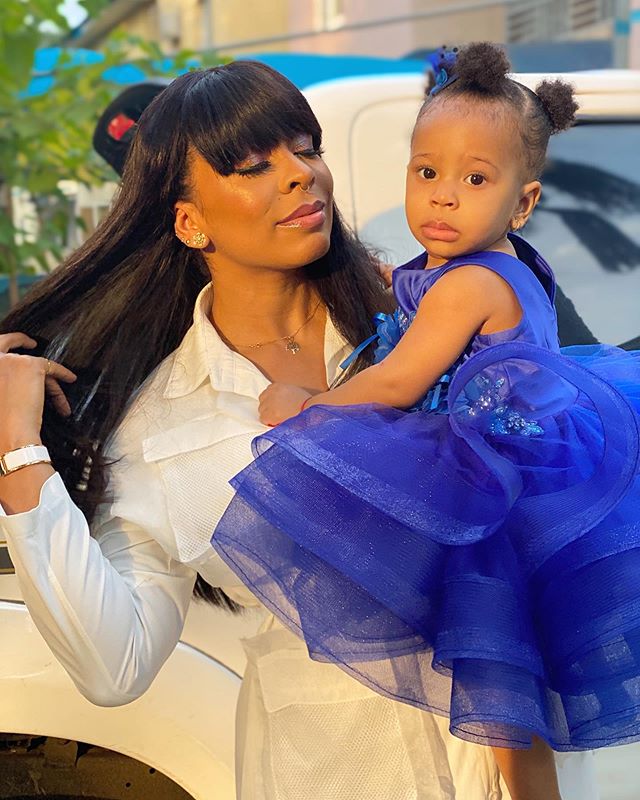 Former Big Brother Naija star, Tokundo Idowu popularly known as TBoss has opened up on how she delivered her baby and reasons why she did so. 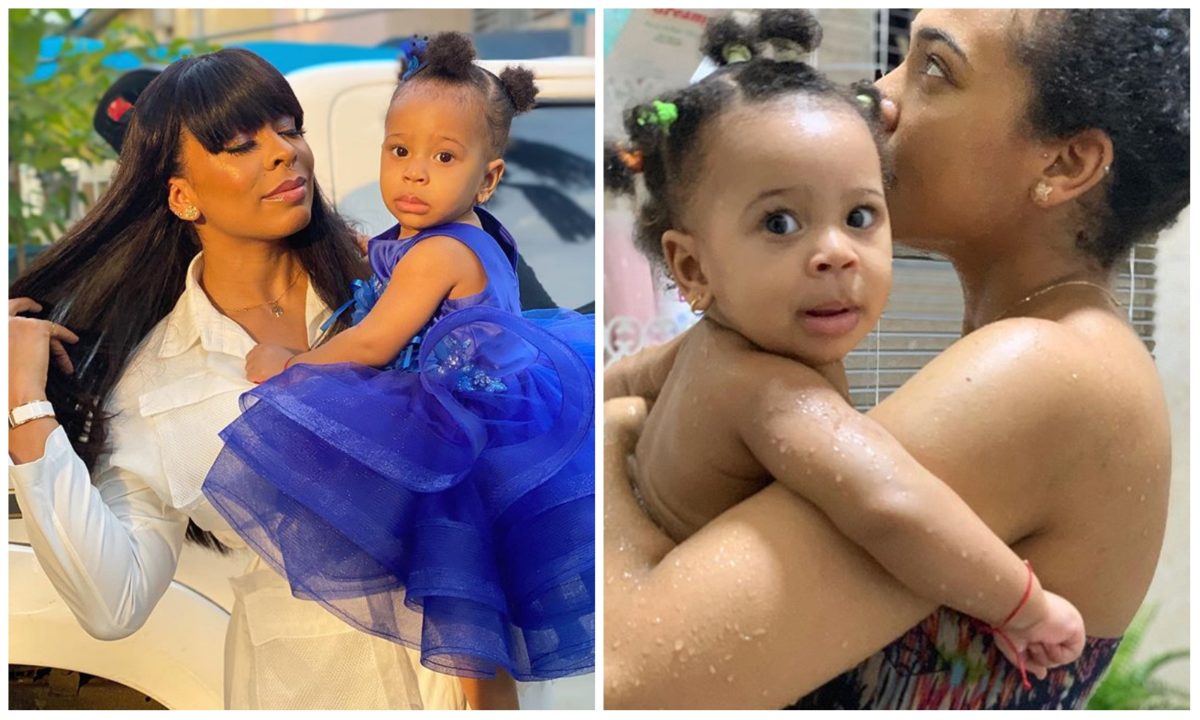 eyebrows amidst some fans on social media who were eager to know the father.

to show the identity of her daughter as many fans trolled and criticized her..

Having moved on from the drama, TBoss have now shared insight on how she gave

birth to her daughter noting that it was through Caesarean, CS.

Tboss revealed this in a live video session on Instagram, stating that she had to

contemplate being a mother and continuing her living her life as a celebrity.

According to the mother of one, she was delivered her baby earlier before the due

date because she was eager to see her baby, thus undergoing Caesarean section.

thought about it for a nanosecond and said I was going to be a mom.”

“I was like, I wasn’t even thinking about it, everything else could go, I don’t care. I want that baby.”

“I had my child through Caesarean, CS. I actually brought out my child twelve days earlier because I couldn’t wait.”

“I wanted to hold her in my arms. I wanted to see and kiss her. I just couldn’t wait any more.”

“I was too eager, plus I some horrible Braxton Hicks and some reactions that made the doctor advise we bring her out, just in case.”