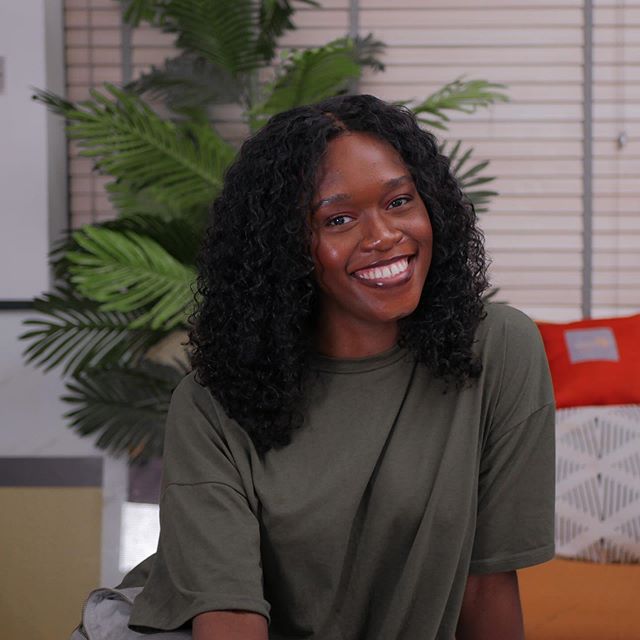 Popular female comedian, Maraji is currently having a bad time when it comes to her relationship as she gets dump by her longtime boyfriend. 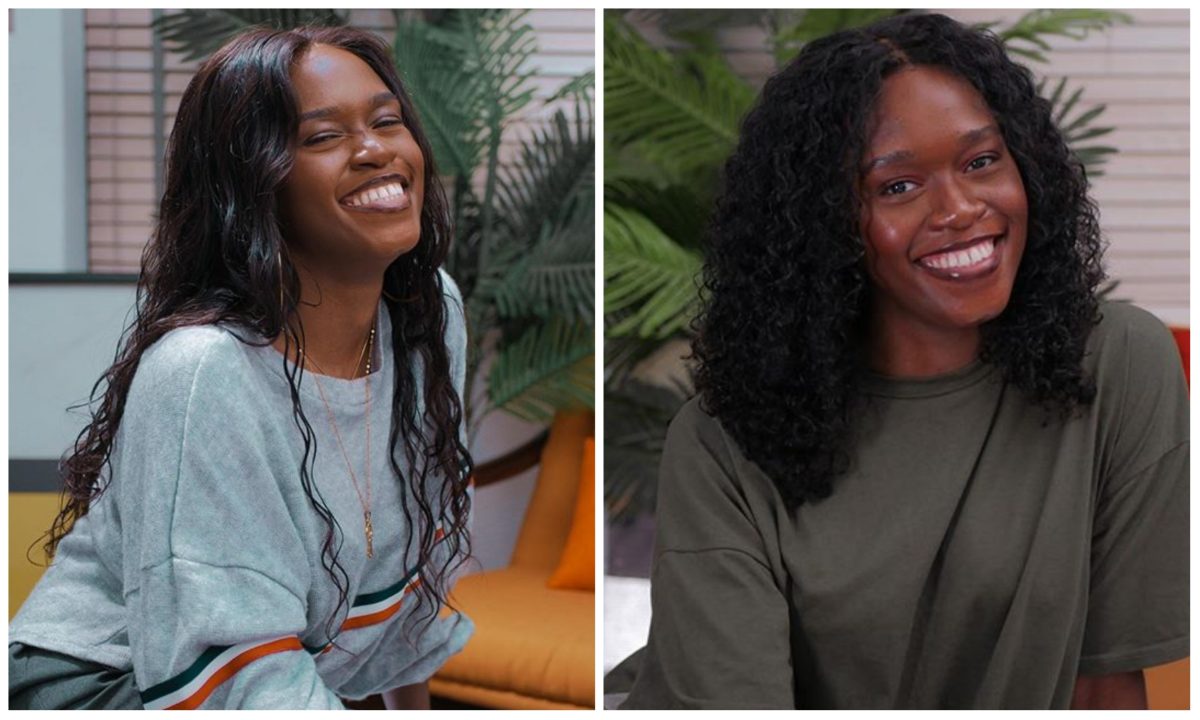 that have been supportive.

dumped by her boyfriend.

she’s able to speak up.

the guy who she noted loved someone else.

According to the talented comedian, the relationship was in it’s second year when

the dreadful event happened, noting that those months were tough for her.

Not able to hide her emotions, Maraji burst into tears as she continue to wonder why

she was dumped by someone she cherish so much.

See video of Maraji speaking below:

Fans will be hoping Maraji get the man that would love and care for her just as many top celebrities in the entertainment industry who are having a good time with their hubby.

Adedokun Moses - Modified date: March 3, 2020 0
American singer and rapper, Kanye West complements Burna Boy in what was an emotional reunion at the Paris Fashion Week. Burna Boy dominance in the...

Adedokun Moses - Modified date: February 19, 2020 0
Instagram drama queen, Bobrisky has advised celebrities who are a victim of trolls to stop blocking them. With the rate at which celebrities get trolled...

Wizkid and Naira Marley Laments About Their Problems (Photo)

Adedokun Moses - Modified date: November 17, 2019 0
The two singers have lamented about the problems they are currently going through as they seems fed up. Wizkid who has been in the news...