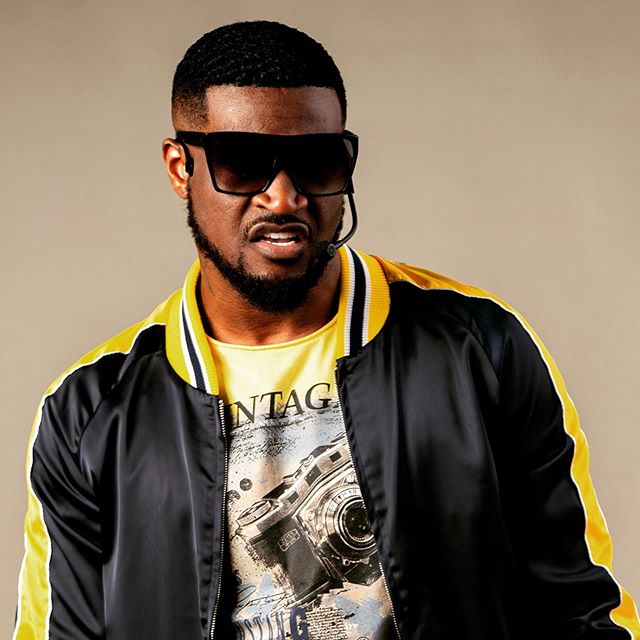 Nigeria music star, Peter Okoye popularly known as Mr P have finally disclosed the release date for his much anticipated album, ‘The Prodigal’. 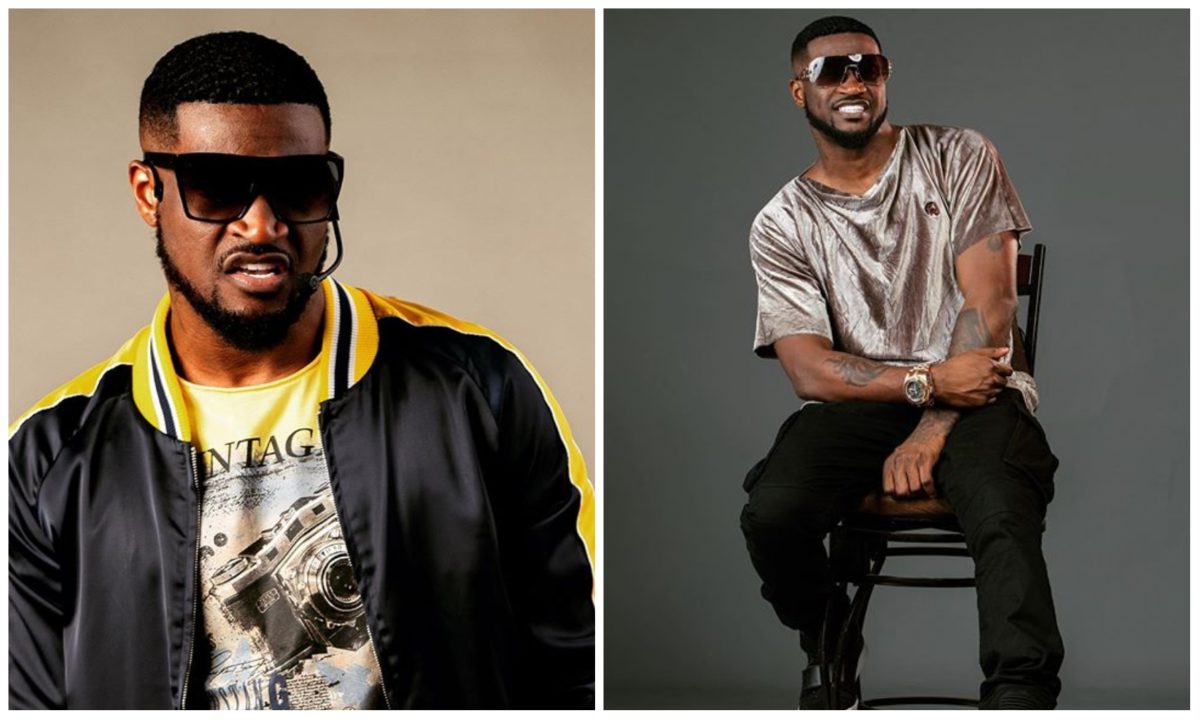 decided to part ways with his brothers, Paul Okoye and Jude Okoye.

However, 2020 have been a year to forget as the multiple award winning singer had

for the deadly virus.

doing what they do best.

As the year runs to an end, Mr P have now given fans a glimpse of hope concerning

his new album as he shares details of the release on his social media platforms.

His declaration will surely put a smile on the faces of fans who are already anticipating the new album.

during his time with P-Square group and when he decided to go solo.

See Mr P post about his new album below:

“I get two houses for America”, Peter Okoye addresses his fans ahead of 2023 election (Video)

“No One Is Allowed To Visit My House Or Office Without A PVC” , Peter Okoye