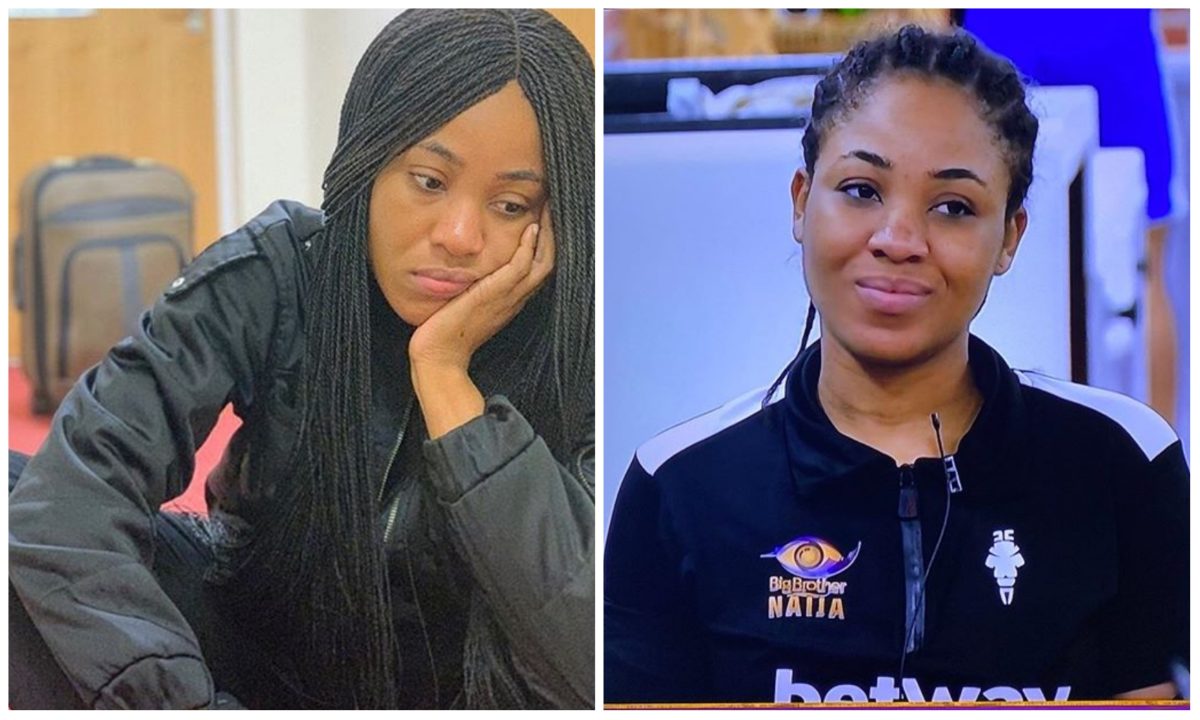 as she was disqualified after breaking some house rules.

from the disappointment, she has taken a bold step that no one would expect.

for this is still unclear.

and had to delete the post in order to put all the drama that happened behind her.

promised to give her half of the 85 million naira grand prize if he ends up winning.

lot of steamy session that raised eyebrows on social media.

All eyes will be on both reality stars if they will be able to continue their friendship outside the reality show.