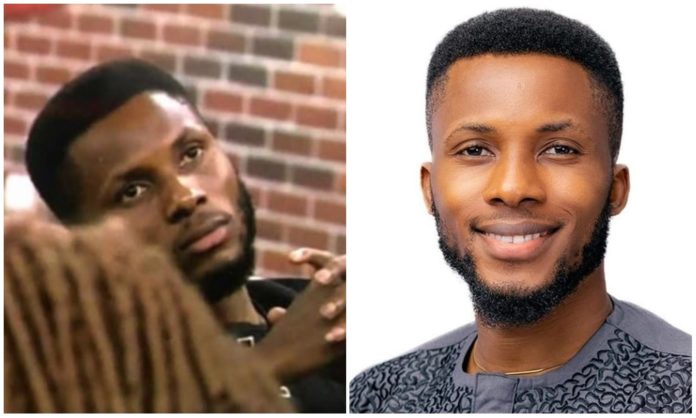 Former housemate at the ongoing Big Brother Naija ‘Lockdown’ show, Brighto is set to make his Nollywood debut as he bags a role in an upcoming movie. 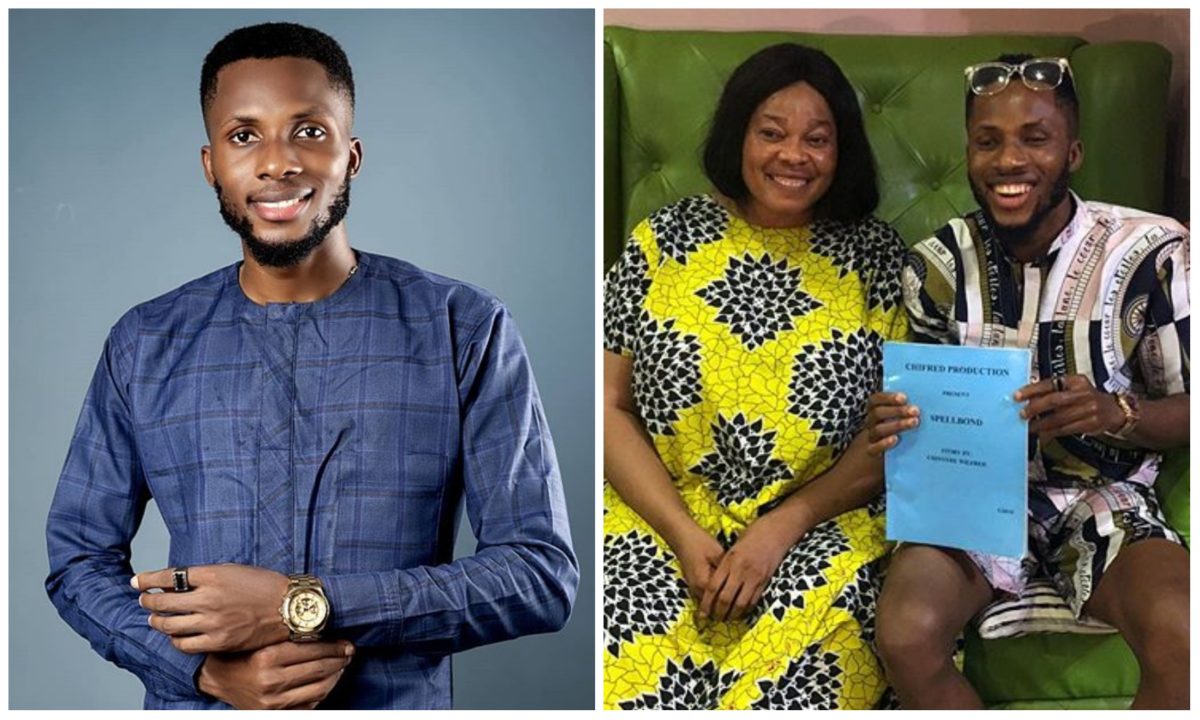 Brighto who was evicted two weeks ago from the ongoing Lockdown season, is set

to kick start a career in Nollywood, a move that will delight his fans and followers.

The reality star confirmed his debut film role in ‘Spellbond’, a film produced and

He shared the exciting news via Instagram on September 10, 2020 with the caption:

What a way to end a day filled with media rounds, Oh my! I never saw this coming!

I just bagged a movie role ? with the iconic @chinyerewilfred4real ?Mama, thank you so much for this, I am so grateful?

himself as this is surely one of the notable achievements he will be achieving.

He will be eager to keep up with the good job he has been doing due to the large number of talented actors in the industry.

What a way to end a day filled with media rounds, Oh my! I never saw this coming! I just bagged a movie role ? with the iconic @chinyerewilfred4real ?Mama, thank you so much for this, I am so grateful? Guyssss get ready!!! #brightsarmy We’re just getting started!!!? #brighto #bbnaija #movie #actor

Don’t give up on love, no matter your age – Actress, Nkechi Blessing advises

Johnson Olumide - February 18, 2020 0
The Two nollywood actresses are very close friends which comes as a surprise though with the competition for Acting roles between the two star studded actress...

#BBNAIJA: Esther Dazzle In Flowery Outfit As She Celebrate New Month Will Fans

Adedokun Moses - November 10, 2019 0
Former Big Brother Naija housemate Esther has join the list of celebrities to usher their fans and lovers into the new month. The reality star...

Violette - June 3, 2019 0
The Economic Confidential, in the most recent positioning, has positioned Lagos State as number one exceedingly obligated states in Nigeria. Lagos sits on the rundown...

Violette - May 28, 2019 0
The race to become the next Conservative Party leader has begun, following Theresa May's announcement that she will step down next month. The contest will not...