Home Entertainment #BBNaija: You are the man that most men are too scared to... 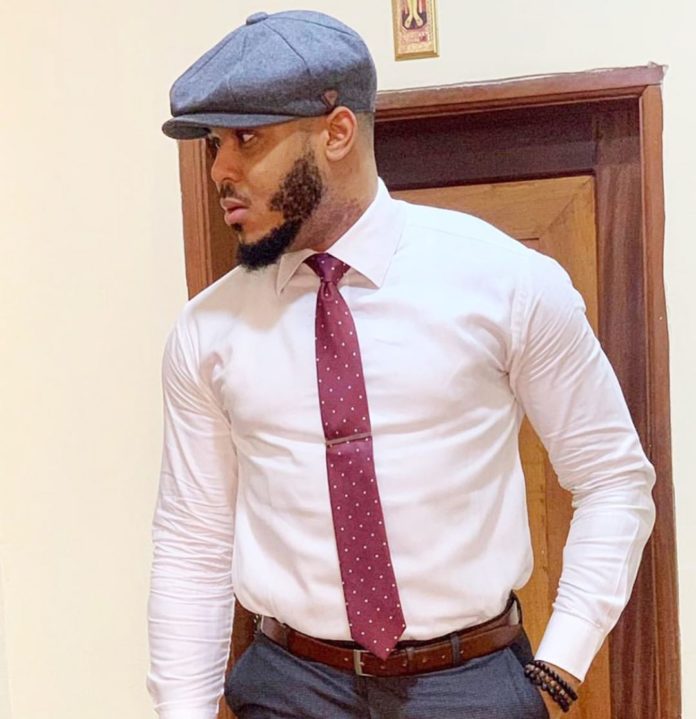 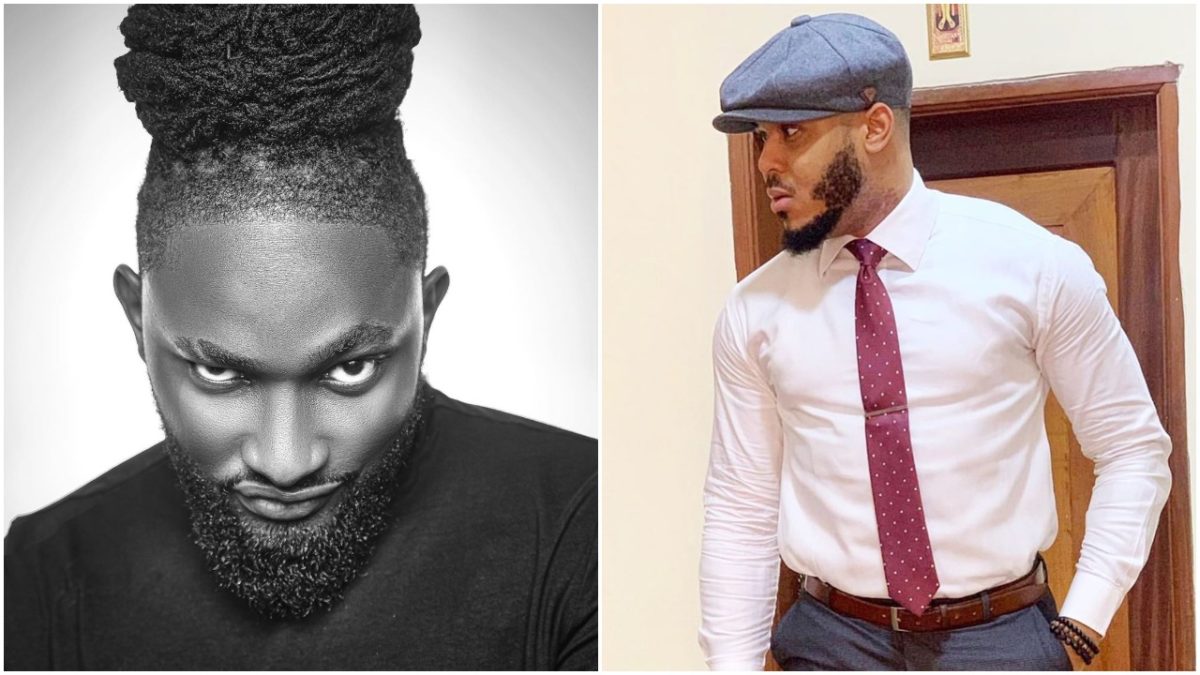 And so many Nigerians have reacted to his eviction most especially to the fact that while he was leaving , he tried to Kiss Nengi and she curved him again.

A lot of Nigerians had taken to Twitter to Drag him about it, saying Ozo is a Dum Dum and a Guy that doesn’t know how to handle Rejection from a lady like Nengi.

and just been able to express his emotions and Vulnerability.

toxically conditioned to believe that emotions, Vulnerability and expressing love are signs

of Weakness when in fact these are signs of PURE STRENGTH.

Dear @officialozo__ ? Competition and all Jokes aside … YOU ARE A REAL MAN!!! ? Don’t let NOBODY!!! Try to shame you for wearing your emotions on your sleeves and Loving with reckless Abandon❤️?? • The truth is that you are the man that most men are too cowardly and scared to be because we have been toxically conditioned to believe that emotions, Vulnerability and expressing love are signs of Weakness when in fact these are signs of PURE STRENGTH???? . A lot of us envy this strength and would rather bash. Was it extreme, yes. But guess what. The world needs more extreme Love • • Was it reciprocated YES!! Just not in the way you wanted or let’s just say cameras always hold people back ( TRUST ME I KNOW!??) . I’ve been in that house and I know what it’s like to find someone that you feel strongly for. Hence the desire to always want to be around them. THEY WONT GET IT BUT SOME OF US DO • • In closing, Brother man you are a rare gem and Most women are praying for partners To Love them like you do! We applaud you and wish you well. And may the Love you carry in your heart open endless international doors of success and dominion Bro❤️??????…. Nnam Jisike??!!!! #bbnaija . . P.s I have cut all my trousers to short Nikka cosof u and I’m wearing one now sef???????

romp in the House with Billionaire son Kiddwaya.