Home Sports Novak Djokovic dumped out of US Open after slamming line judge with... 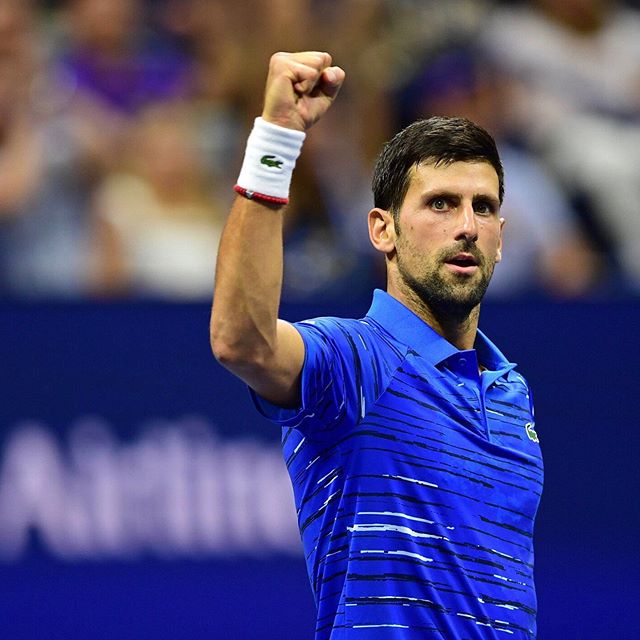 Novak Djokovic’s hope of winning an 18th Grand Slam was dashed some minutes ago as he was defaulted from his fourth-round match at the U.S. Open. 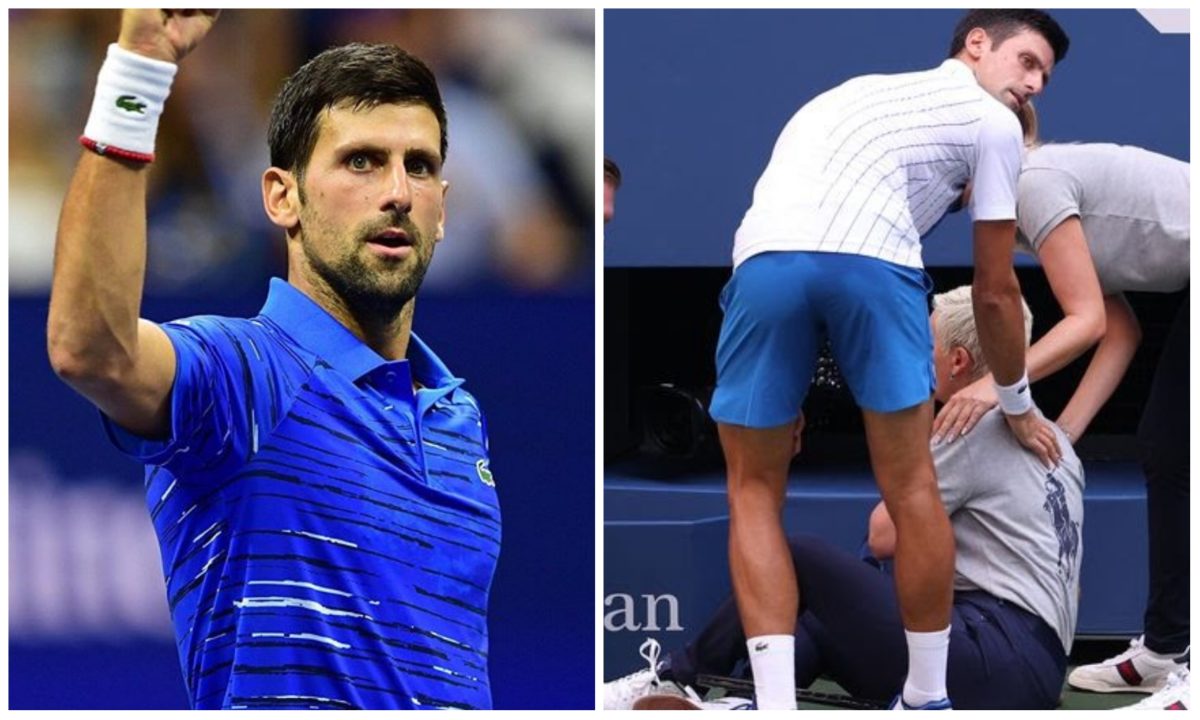 ever graced the game faulted from his fourth-round match at the U.S. Open after

he accidentally hit a line judge with a tennis ball Sunday.

start to this season.

Djokovic had just lost a game to his opponent, Pablo Carreno Busta, to fall

READ ALSO
Federer, Djokovic wonder if Wimbledon courts can improve after noticing the ball bouncing differently in some patches

As he walked to the sideline for the changeover, Djokovic smacked a ball behind him.

The ball hit a female line judge, who dropped to her knees at the back of the court.

After a discussion of several minutes with officials on court, Djokovic walked over to

shake hands with Carreno Busta, and the default was announced.

Djokovic won his 17th Grand Slam singles title in Australia and was an overwhelming favourite to make it 18 in New York having not lost a match all season.

Ladies, having a backup boyfriend is very necessary in 2020 – Joro Olumofin

Violette - January 6, 2020 0
Relationship expert and blogger, Joro Olumofin, has advised Nigerian ladies on the need to have a backup boyfriend this year. Joro Olumofin who is better...

“i’m Not Preaching Friendship”, but Love and Peace – Alex Addresses Other Bbn Ex-housemates

Johnson Olumide - December 20, 2019 0
Following the acid threat email Cee-c received from an unknown person alleged to be Alex’s fan, Alex has made attempt to unite every feuding...

Violette - February 11, 2021 1
Multiple award-winning rapper and singer Zlatan Ibile has finally reacted to the public apology made by Davido’s aide, Isreal Afeare, over his claim that...

Cardi B declares war with Nicki Minaj after NYC fight

Johnson Olumide - May 12, 2020 0
Rapper Cardi B has declared war with Nicki Minaj after their brawl on Friday night (September 7) at a Harper’s Bazaar party during New York...

Ifeoma Ngozichukwu - October 17, 2021 0
Ex-BBnaija star, Pere's account was taking down moments after it was recovered. The reality star who came third in the just concluded reality show made...