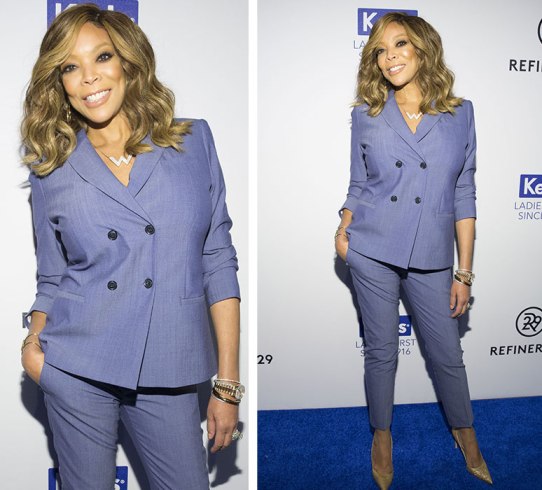 American media personality, Wendy Williams have confirmed the divorce of celebrity couples, Cardi B and Offset. 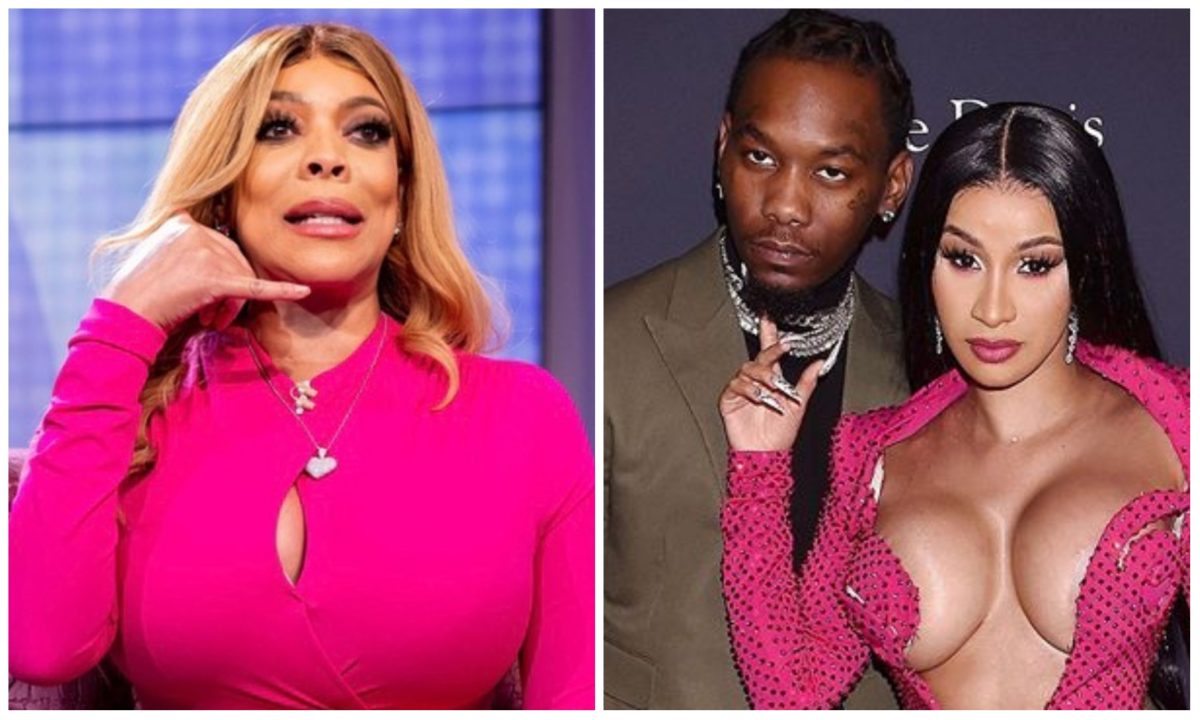 As earlier reported that Cardi B filed for divorce from Offset on Tuesday (Sept. 15)

after being married for three years, according to the Fulton County Magistrate

in Georgia, many would have thought it’s just a public stunt to put them on the spotlight.

However, Wendy Williams some minutes ago took to her social media platforms to

confirm the news as she noted that things might not be going well in their marriage.

Looks like #CardiB and #Offset have called it quits after 3 years. According to reports, Cardi filed for divorce in Fulton County Superior Court in Atlanta, Georgia. It’s unclear what may have caused the split, but the two are set to appear in court in November. 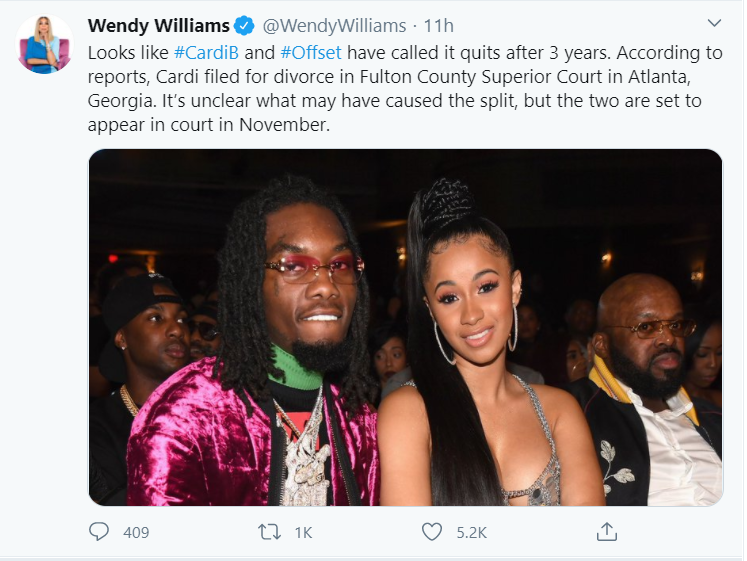 Cardi B filing for divorce comes just five days before their third anniversary.

The all-star hip-hop couple’s marriage certificate is dated on September 20, 2017,

according to Fulton County court documents.

Both couples were regarded as one of the the best celebrity couple the entertainment industry has ever seen and fans will be eager to see how everything pans out.