Home News Don’t let us disgrace ourselves, We will dirty everybody here – Army... 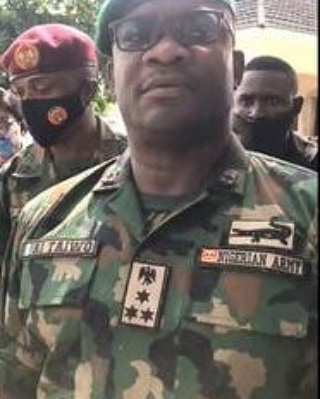 Its been more than 10 days since the event of the Lekki Massacre that left a lot of Nigerians emotional traumatized. 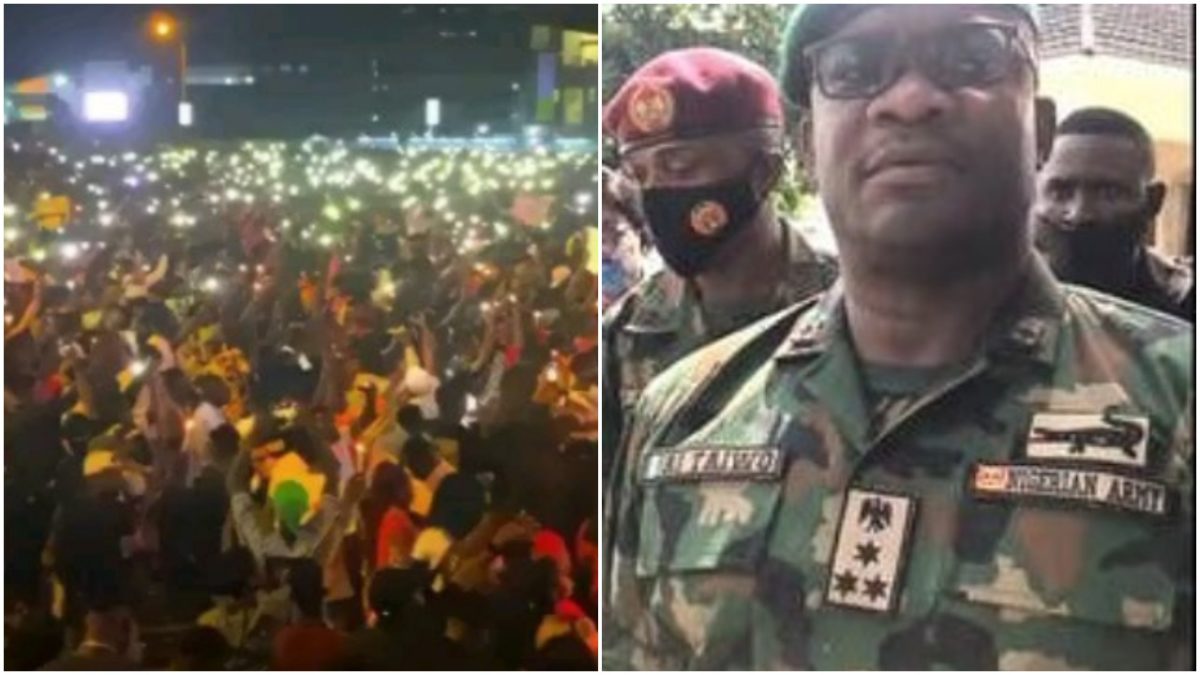 government , the Federal government are yet to bring the perpetrators to Justice.

No single arrest has been made , but instead what we have seen are the Nigerian Politicians employing with full teeth and Nail the Blame tactics as many said celebrities and

social media influencers are responsible for the Lekki slaughter of youths.

Lekki Massacre which happened on the 20th of October 2020.

they should listen to instruction so they dont disgrace themselves.

and more also after the crime scene has been cleaned up by Lawma workers.