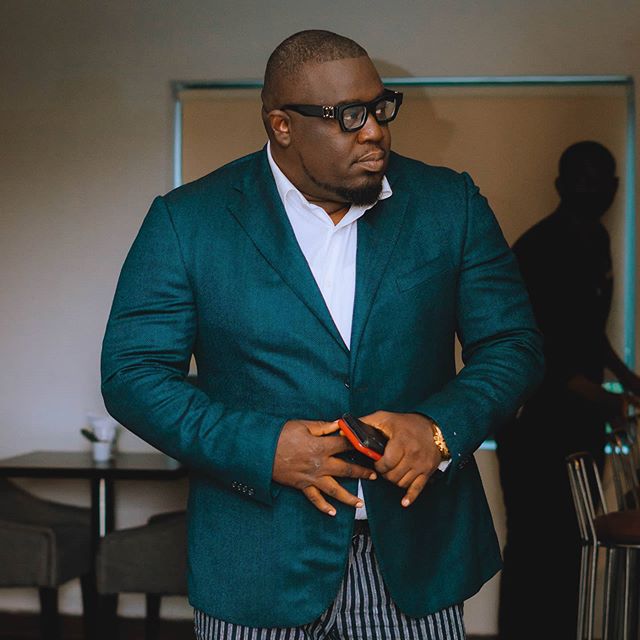 Popular Nigeria music executive, Soso Sobrekon have announced the date for his wedding and it comes with a price for those who are willing to attend the occasion. 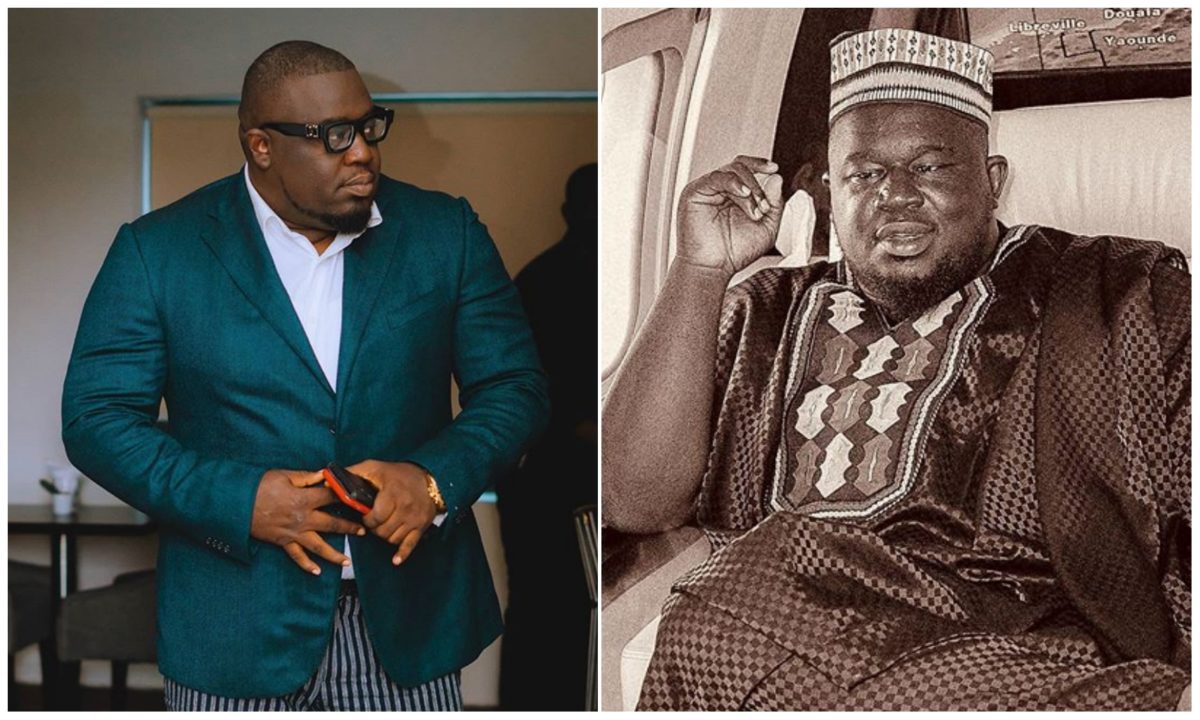 Soso Sobrekon have become an influential personality in Nigeria entertainment

made him one of the most sort after talent in the country.

issues as well as updating them about his private lifestyle.

will be walking down the aisle.

With year 2020 going to an end, Soso Sobrekon have revealed his plans of

getting married in the next few months but only if some certain criteria are met.

According to Soso Sobrekon, his marriage will be coming up on the 20th of January

amount of money which he listed.

60 million naira which he stated that is negotiable.