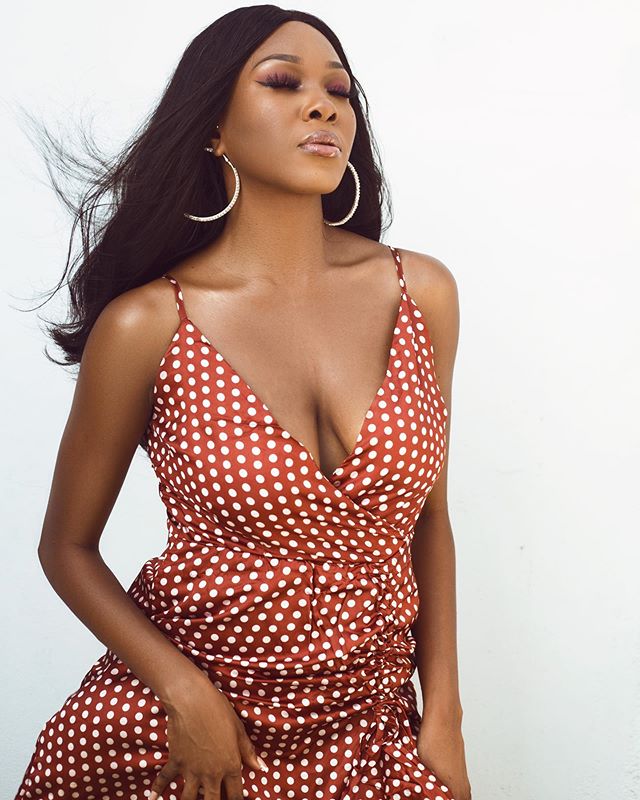 Big Brother Naija ‘Lockdown’ housemate, Vee have shown how much she’s ready for any fans coming to troll her as she silence one who tried to body shame her. 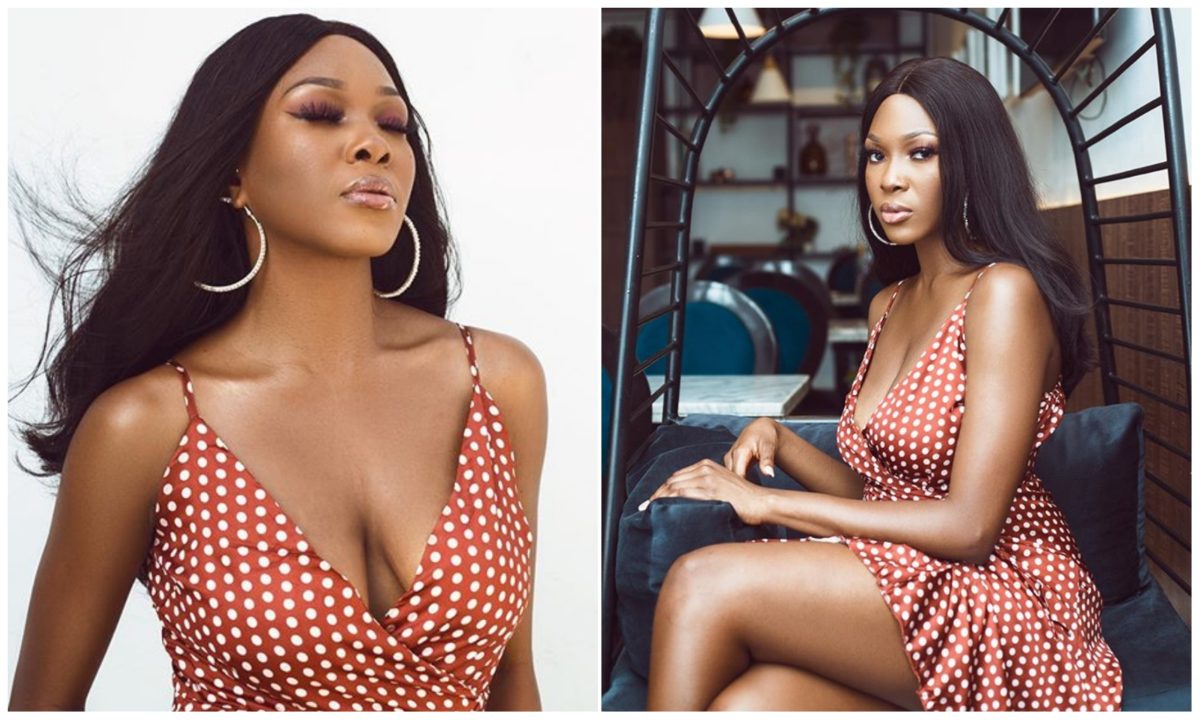 show, Vee have been in the spotlight ever since the show came to an end and

this have come with it’s price.

competition that’s ahead of her in an industry filled with talented celebrities.

However, some of her fans on social media are always willing to troll her, a move that

have become a major issue to top personalities in the entertainment industry.

Already dishing out hot and sexy pictures that showed how fashionable she his,

Vee was forced to silence a troll who spoke about her falling breast.

her cleavages and as complements continue to pour in for her,

a fans noted how her breast had fallen.

Not ready for drama on her page, Vee noted that her zaddy (Boyfriend)

which many have claimed is Neo, loves it like that.

READ ALSO
Tonto Dikeh, has nothing to do with the demolition of my Abuja mansion — Kpokpogri (VIDEO)

they would the love adventure after the show, a move that’s possible due to

some past housemates who have end up getting married. 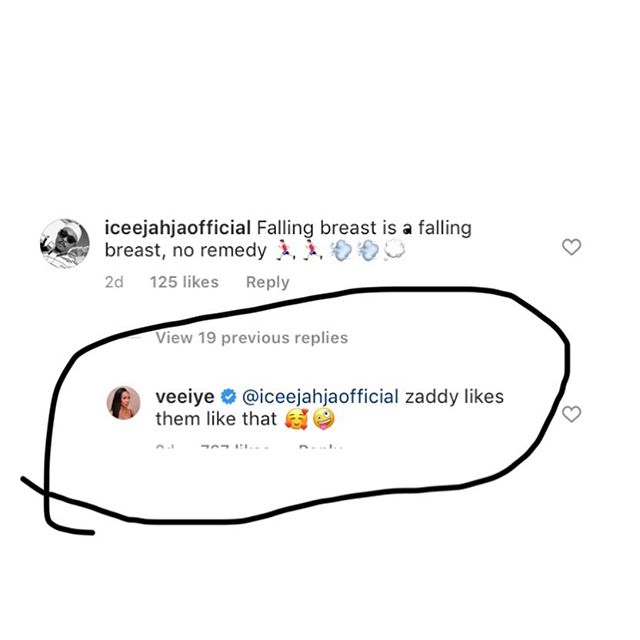