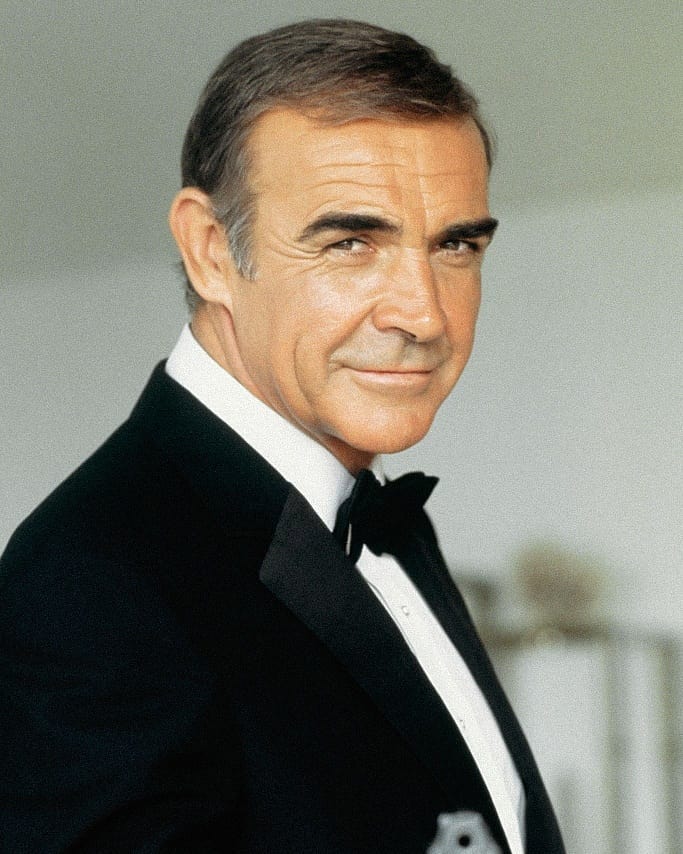 Sean Connery, Scottish-born actor who rocketed to fame as James Bond and became one of the franchise’s most popular and enduring international stars, has died. He was 90. 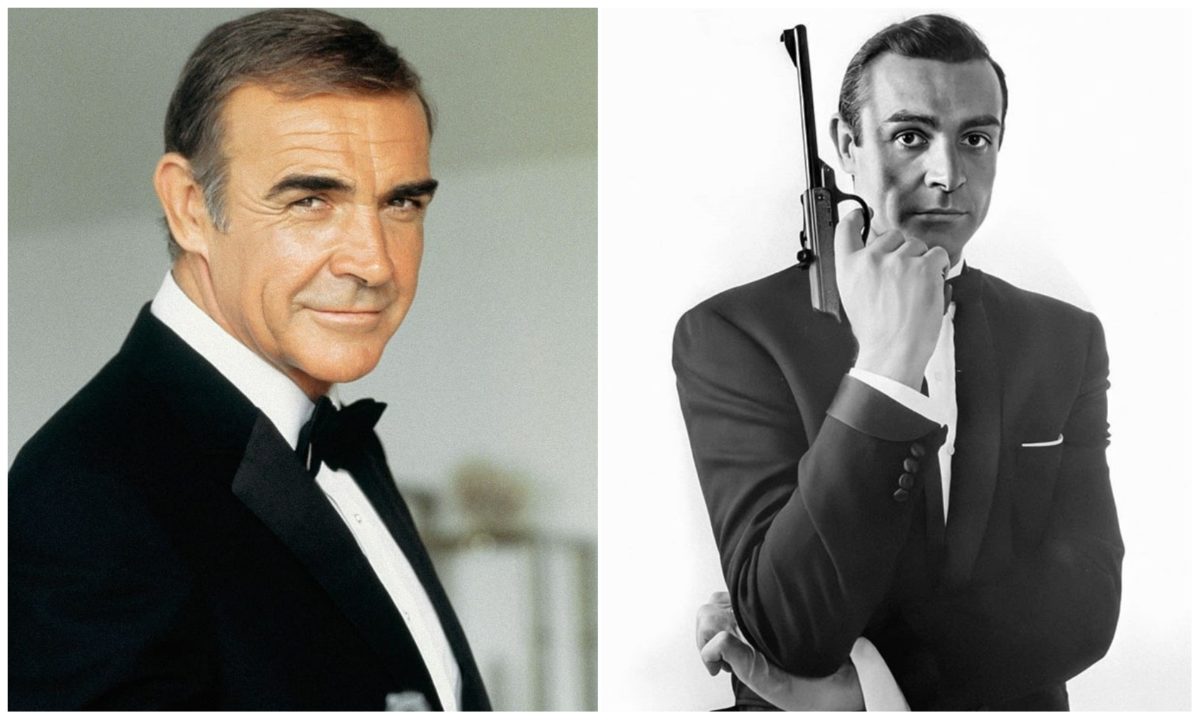 Connery, long regarded as one of the best actors to have portrayed the iconic spy,

was knighted by Queen Elizabeth II in 2000 and marked his 90th birthday in August.

His death was confirmed by his family, according to the BBC, which notes that the

actor died in his sleep while in the Bahamas.

It’s believed he had been unwell for some time.

His last acting role had been in Stephen Norrington’s “The League of Extraordinary Gentleman” (2003).

In a statement on Saturday, Bond producers Michael G. Wilson and Barbara

He revolutionized the world with his gritty and witty portrayal of the sexy and charismatic secret agent.

He is undoubtedly largely responsible for the success of the film series and we shall be forever grateful to him,” said the producers.

Danny Boyle confirms he is working on script for Bond 25