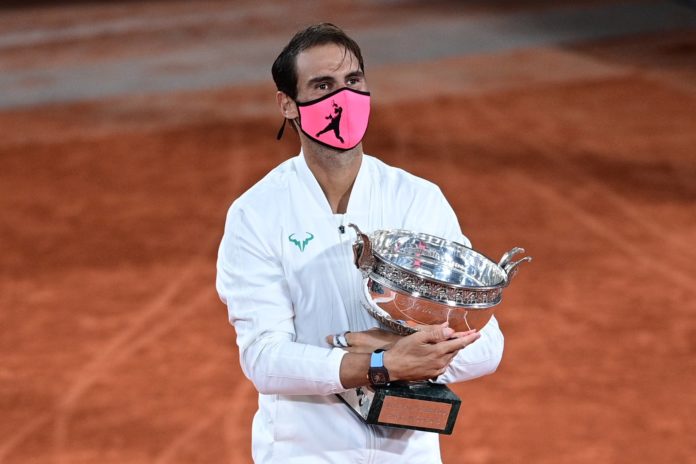 34 year old Nadal still got those hot horse powers in his game and they keep firing like Gas cylinder as he defeats his arch rival Djokovic in straight sets to win a record 13th Roland Garros title. 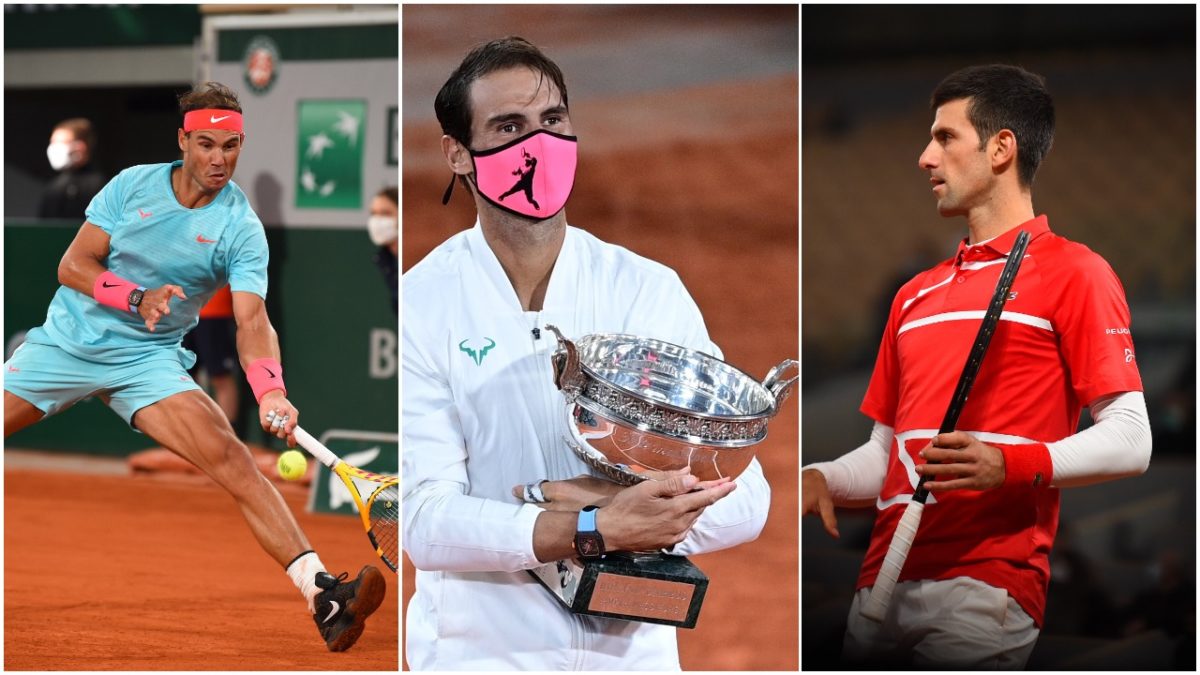 The win takes Nadal to 20 grand Slam wins as he equal Roger Federer with over 5 years of age at his advantage.

Nadal didn’t drop a set in this year’s tournament. He served an ace on his first championship point. 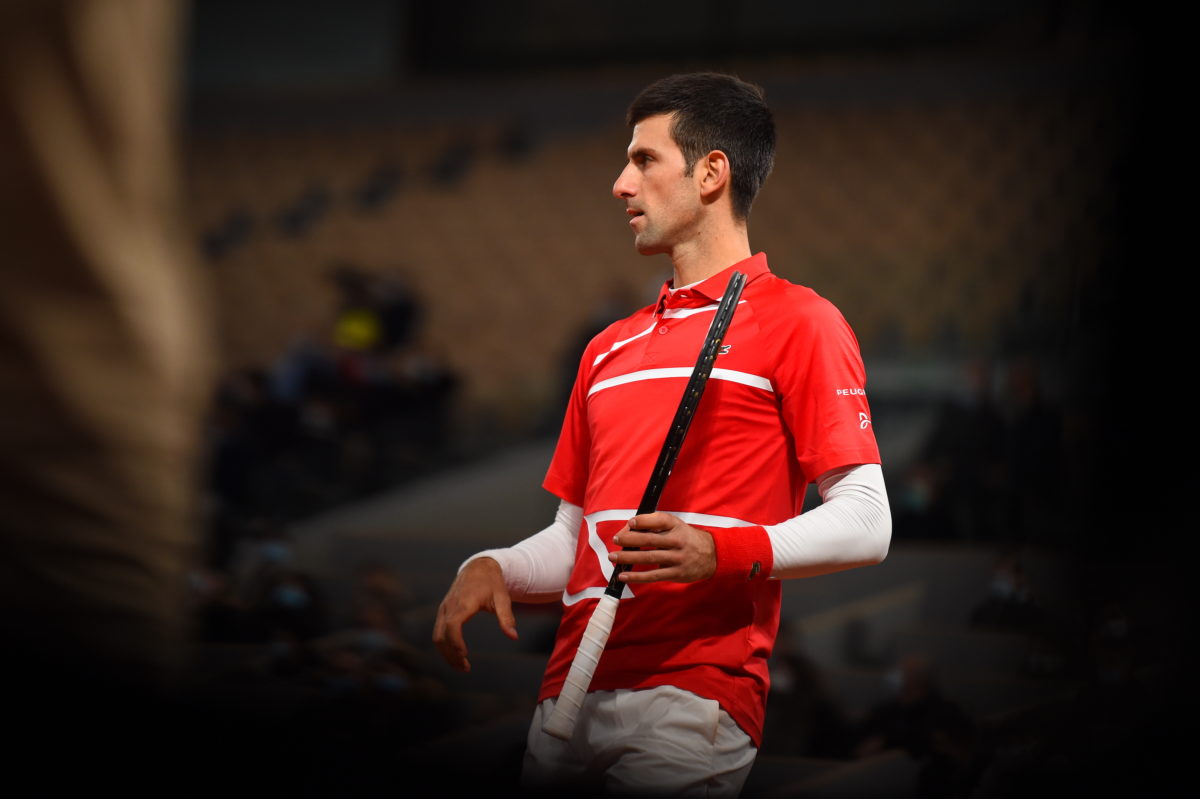 It was Djokovic’s second loss this year. His only other defeat in 2020 came when he was defaulted from the U.S. Open last month for inadvertently hitting a line judge in the throat with a ball he smacked in anger during a fourth-round match against Pablo Carreño Busta.