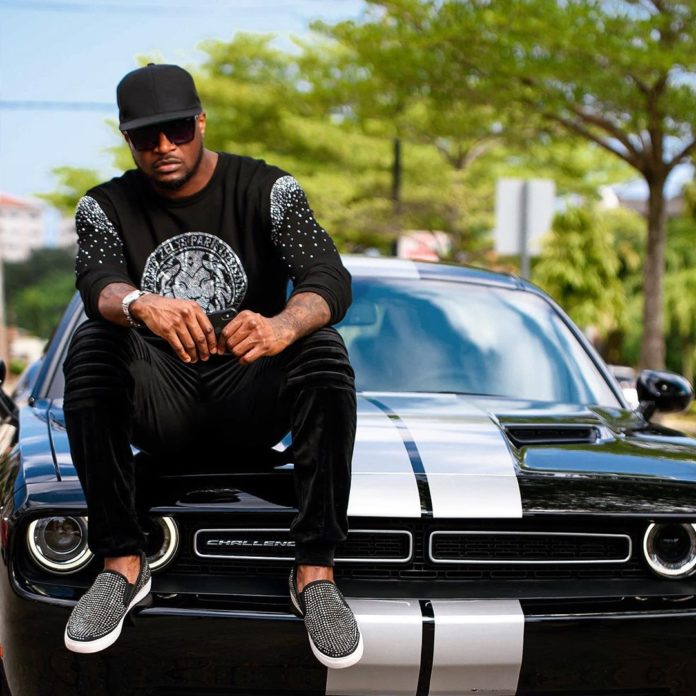 Across Nigeria , a new spirit of enough is enough has been spreading across the nation ,has Peaceful Protest calling on the Nigerian government to end Sars , End Police Brutality continues. 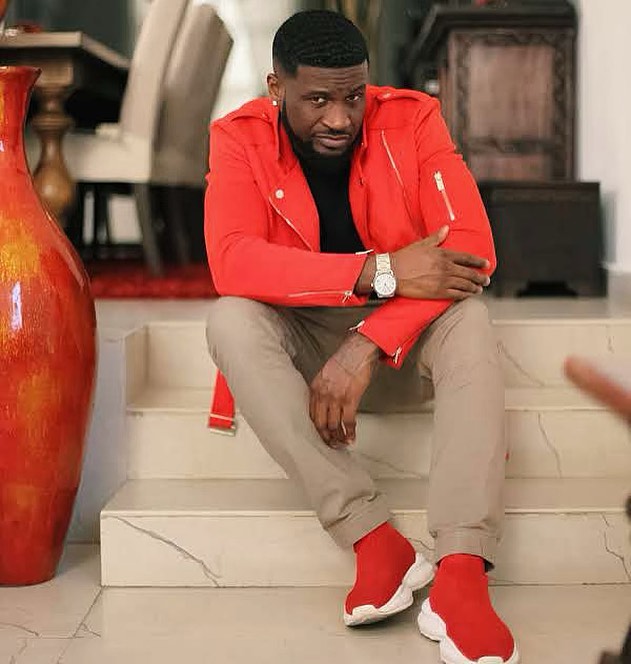 Today marks day three since the protest began in the city of Lagos, Nigeria and has been spreading across different states.

Many Nigerian are getting more and more involved in the protest, Nigerian famous and rich

entertainment celebrities are not left behind, many of them has been spear heading the protest since Thursday morning.

While some are on ground physically taking part in the Protest , others have used their

to the senseless killing of innocent Nigerians by the Nigerian Police force and its SARS unit.

attitude of the Nigerian government over the Protest , saying They messed with the wrong generation.

Mr. P further expressed that more protest will continue by Tuesday next week if the President of Nigeria doesn’t address the nation come Monday next week. 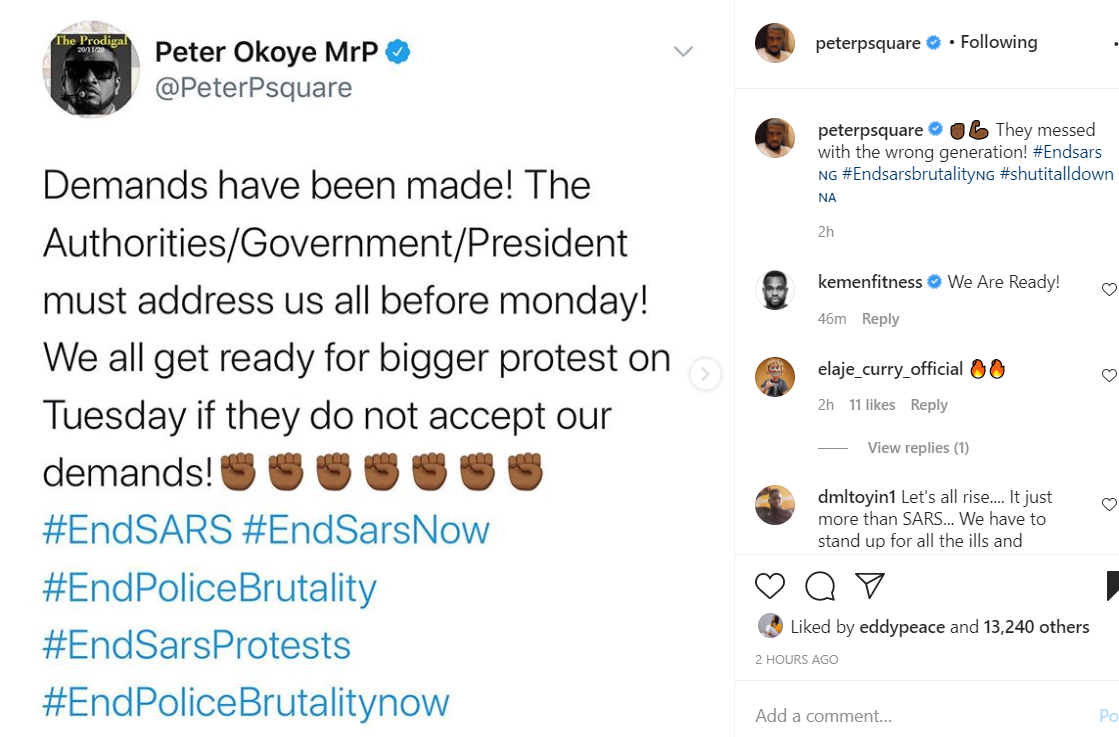