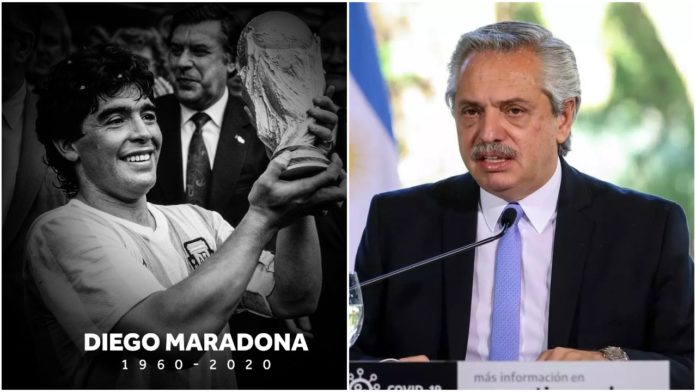 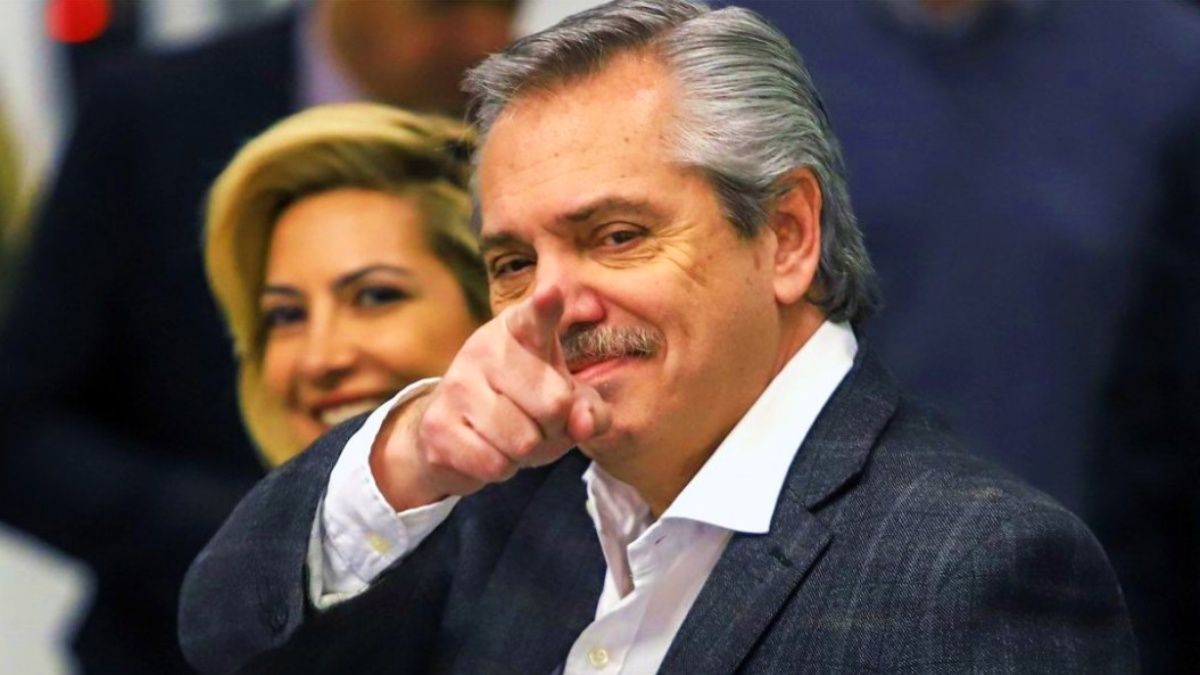 Diego Armando Maradona has sadly passed away in Argentina after a sudden cardiac arrest has led to his death.

The whole World continues to react to the horrible news of his death, Brazilian Legend Pele has also reacted to the news of his now late dear friend, he said :

“I have lost a dear friend, and the world has lost a legend. One day, I hope, we will play soccer together in the sky.”

Football teams playing in the champions league tonight are currently observing a one minute silent for the late Argentine Legendary footballer before the games kickoffs.

Violette - December 1, 2020 0
Big Brother Naija season four winner Mercy Eke has just shown the world what true friendship is as she lavish $3000 and an iPhone...

Demi Lovato sizzles in skimpy outfit as she flashes her abs on Stage at...

Johnson Olumide - February 17, 2020 0
'Confident' hitmaker was live on stage at the Jingle Ball in Boston, and she rocked this sexy skimpy Outfit showing off her abs. Like Most Musicians are doing right...

Johnson Olumide - April 4, 2018 0
Media personality Denrele E4dun has released new photos from his shoot with GQ France. Edun shared the photo on IG and wrote; “Not a boy or...

Violette - July 24, 2020 0
Self-acclaimed investigative journalists Kemi Olunloyo have reveal the main reason why Woodberry's case was dismissed in the court of law. As earlier reported that Woodberry's...