Home Entertainment Wahala for who get street but no wife – Comedian AY shades... 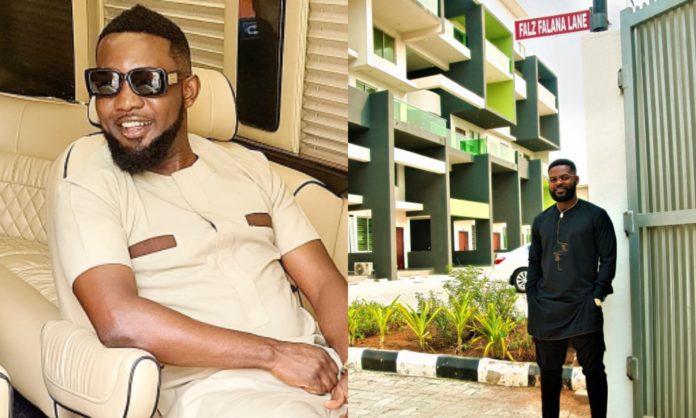 Nigerian comedian and actor, Ayo Makun popularly known as AY have once again shade talented singer, Falz, over his inability to get himself a wife. 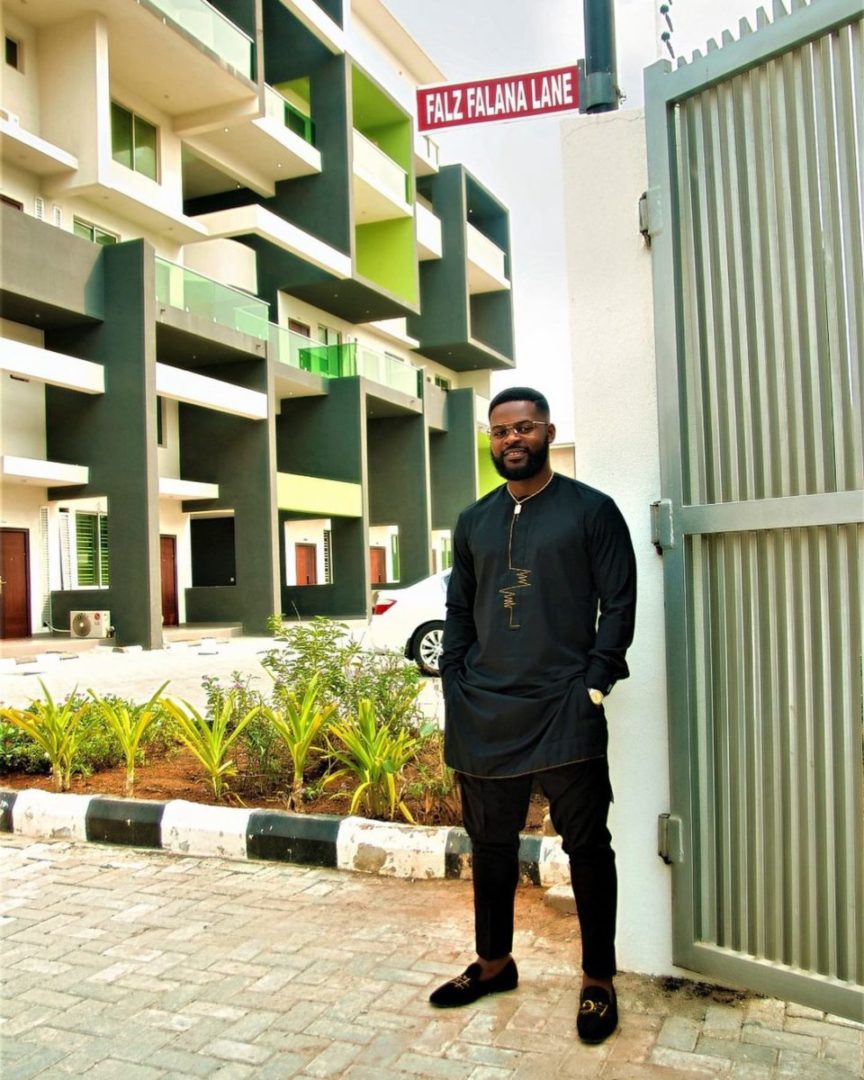 Falz has become one of the most celebrated personalities in the

entertainment industry, and it came as no surprise when he took to his official Instagram

have owned a lane of his own in a reputable state like Lagos.

As fans and top personalities in the entertainment industry celebrate with him,

AY seized the moment to shade him on his relationship status.

Reacting to the post, AY noted that it’s a big problem for Falz who has a street named after him but don’t have a wife at home.

He, however, congratulated him for the new achievement he has achieved and hopes he continue celebrating new milestones in the nearest future.

See his reactions below: 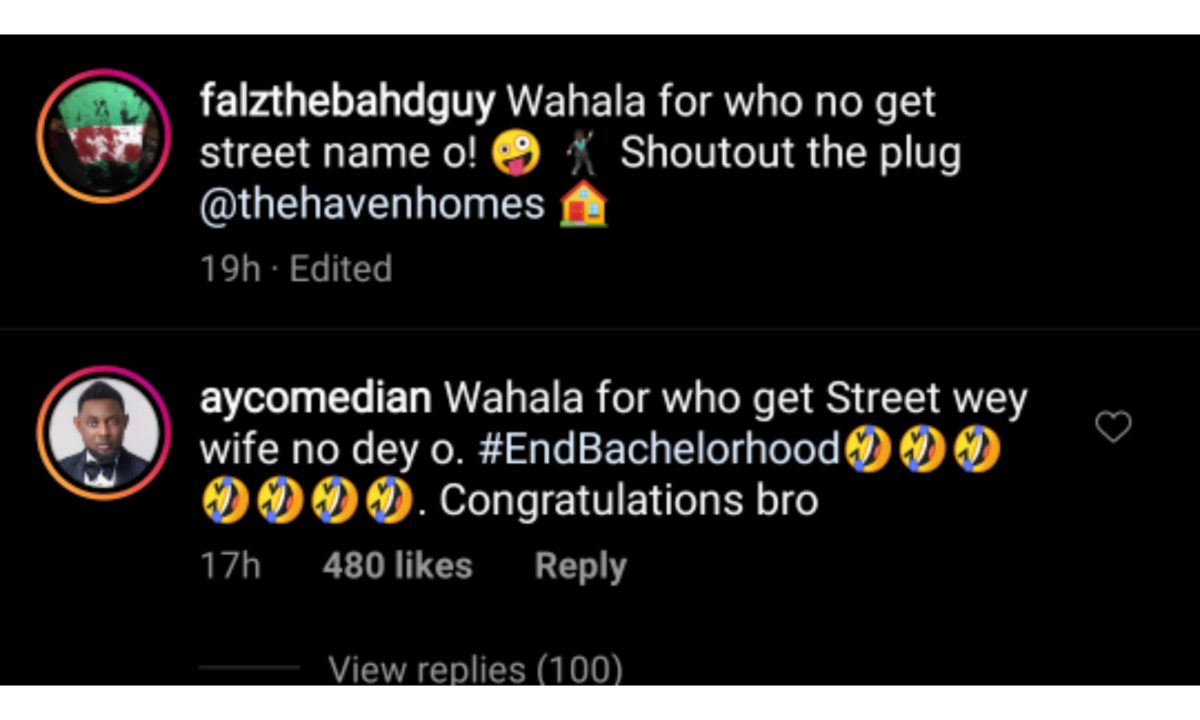 AY is happily with one adorable daughter and all eyes will be on Falz if he will be leaving the singles club due to the persistent pressure from top personalities.