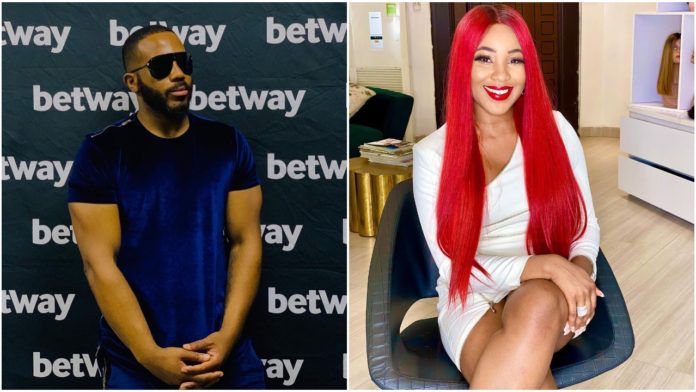 Seems Big Brother Naija reality star, Kiddwaya is not bothered about his relationship status with Erica as he has been spotted hanging out with billionaire daughter, DJ Cuppy, in London. 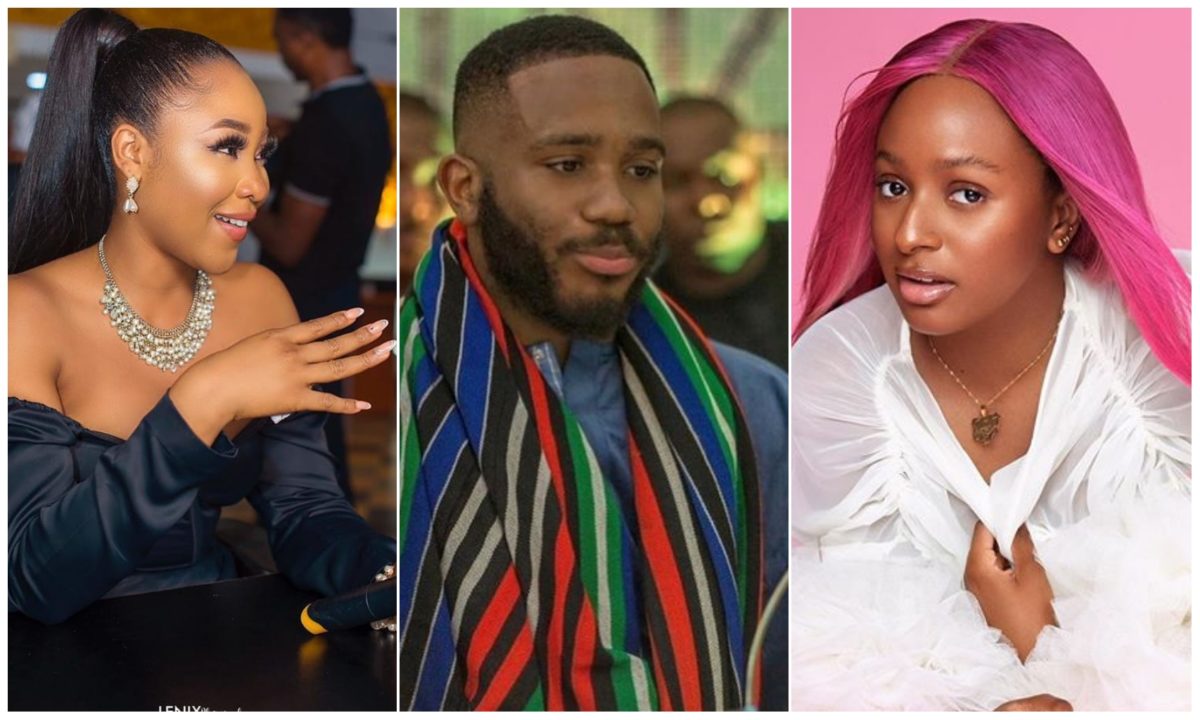 were spotted having a romantic time during the show.

break up rumors after months of being close friends.

Not bothered about the situation of things,
Kiddwaya, son of a wealthy businessman

from Benue State, Terry Waya, have been spotted having dinner with DJ Cuppy

alongside some friends in London.

shootout to the ‘Gelato’ crooner.

See video of Kiddwaya hanging out with DJ Cuppy below: