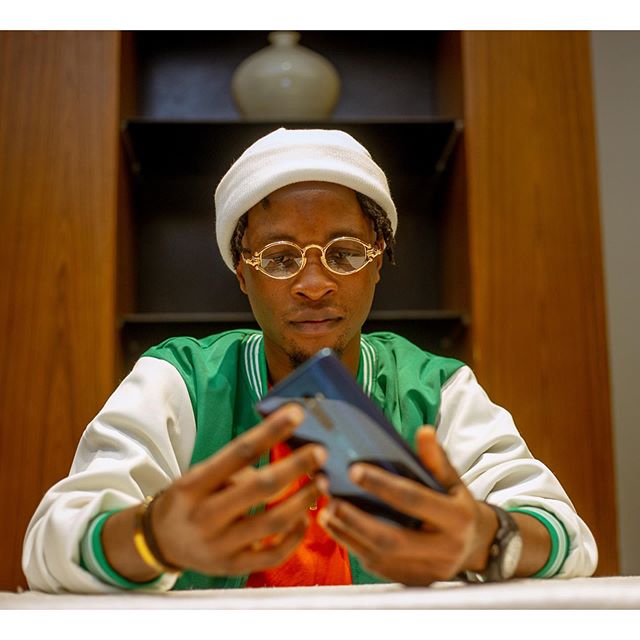 Big Brother Naija ‘Lockdown’ winner, Laycon have been announced as the new brand ambassador for mobile giant, OPPO, as he continue his good form after the reality show. 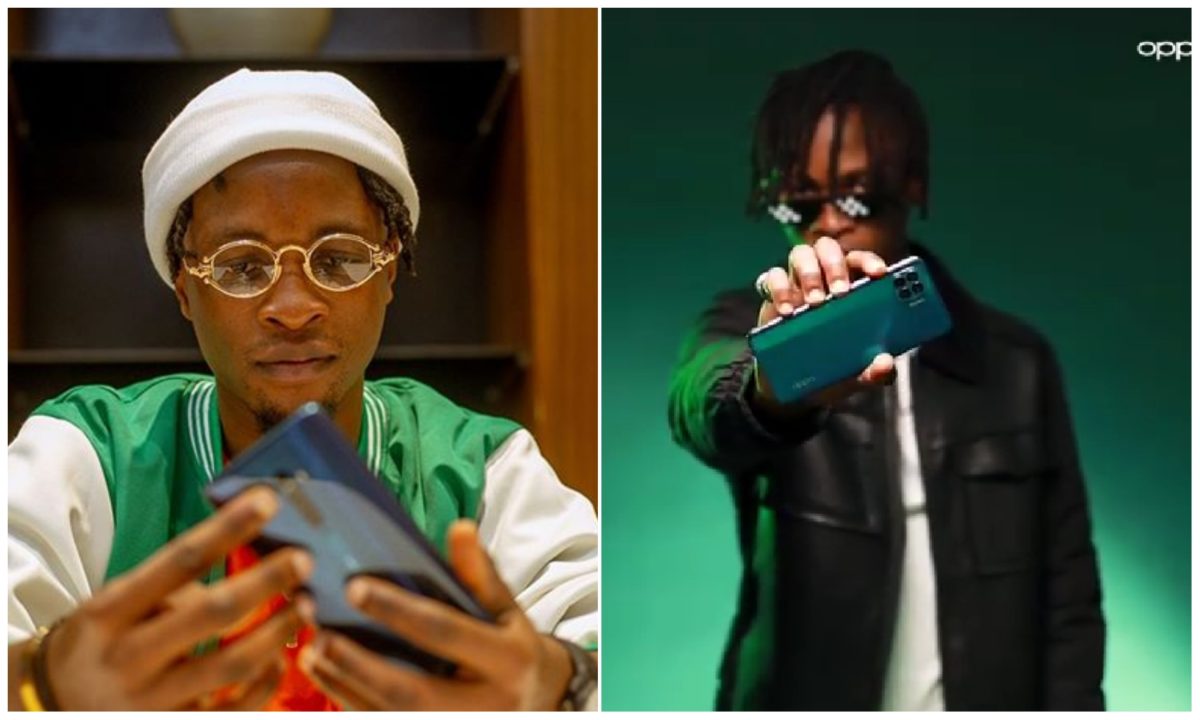 It would be recalled that we reported that mobile giant, OPPO, whose brand have

an hint on Laycon becoming the new face of their brand.

and OPPO have announced the deal via their respective social media platforms.

that showed he’s happy to be the new face of OPPO.

Tacha and Toke Makinwa is signing an endorsement deal with the mobile giant.

the Icons will also be eager to celebrate more milestone.

with DJ Neptune and Joeboy in the remix of ‘Nobody’ was released.

The 26 years old rapper in the single showed the stuff he’s made off as the new single have been well received by fans on all streaming platforms.

We did it guys!!! #OPPOxLaycon is now official. Thanks so much for the love and support. Now it's time to show @opponigeria some love. Follow the page and tag 2 ICONS ?Big announcement coming soon!!! #OPPOxLaycon ??