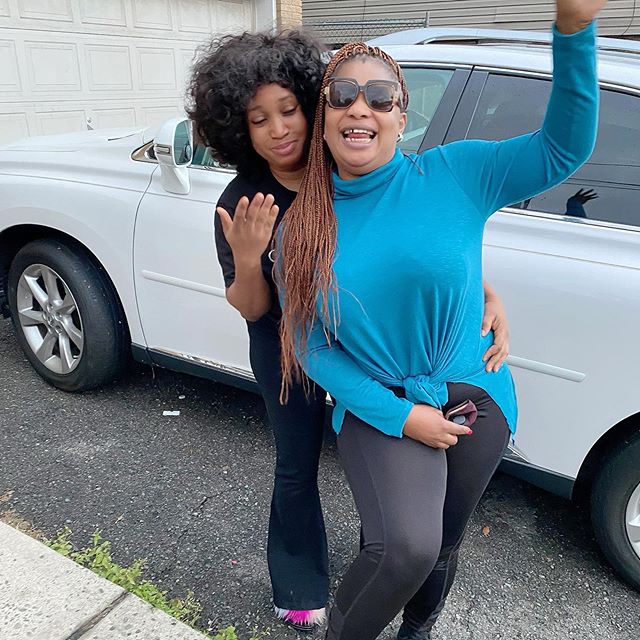 Veteran Nollywood actress, Laide Bakare have arrived safely at United States of America as she tends to participate at the upcoming presidential election coming up in the country. 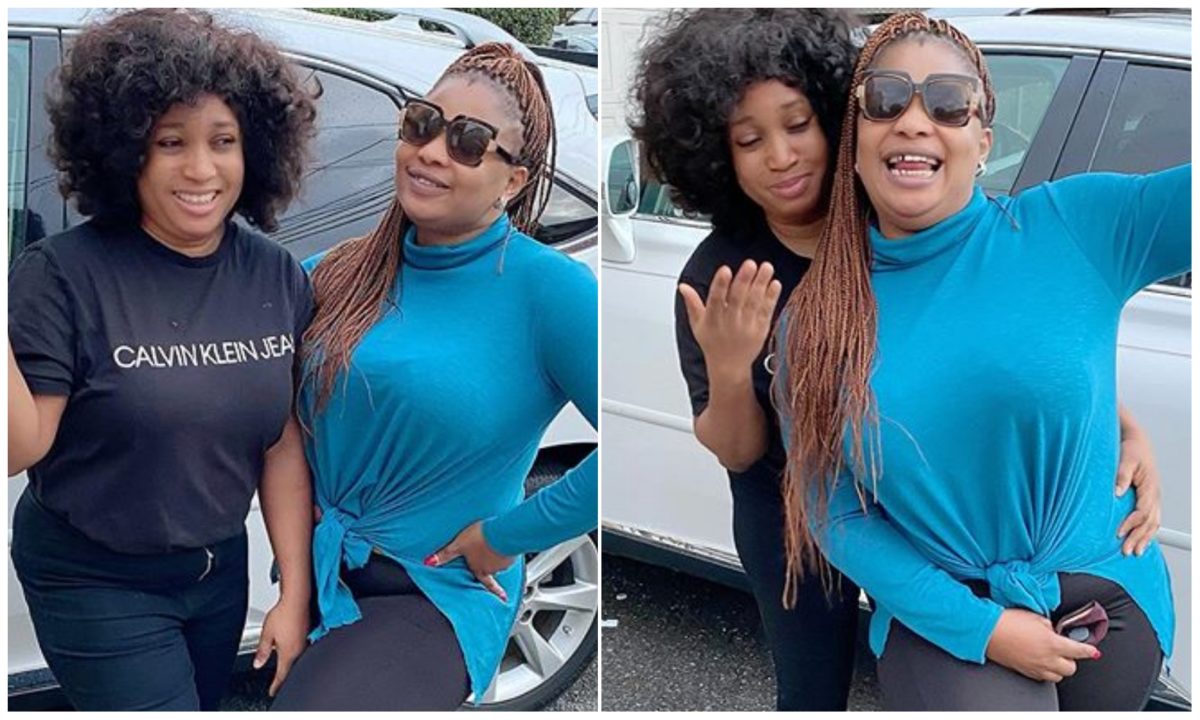 were shot at the famous Lekki tollgate.

of things in the country.

With election now set to hold in United States on the 3rd of November,

Laide Bakare have announced her arrival at the country in order to participate.

finally take place in the next coming days.

See video and pictures Laide Bakare uploaded to announce her arrival in U.S below: