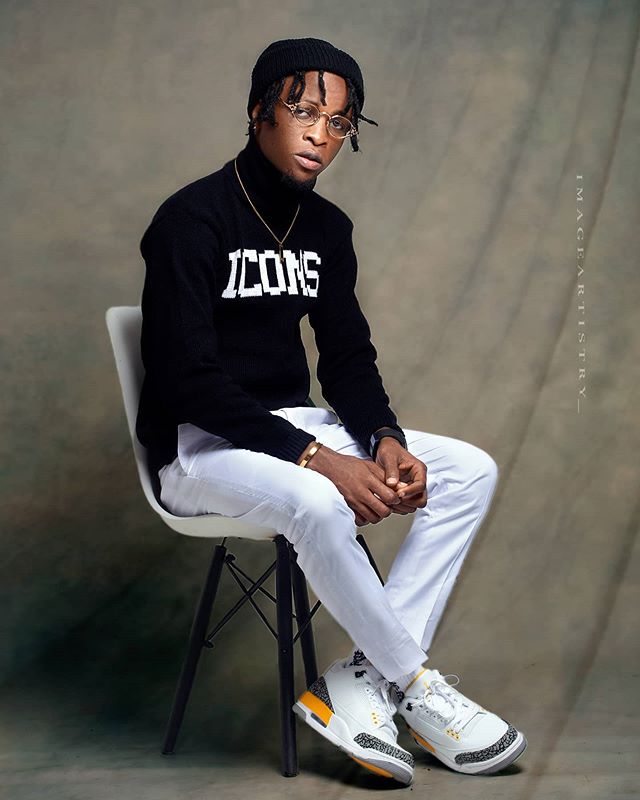 It was an emotional night for Big Brother Naija star, Laycon, who was blessed with a brand new Mercedes Benz on his 27th birthday by his addicted fans. 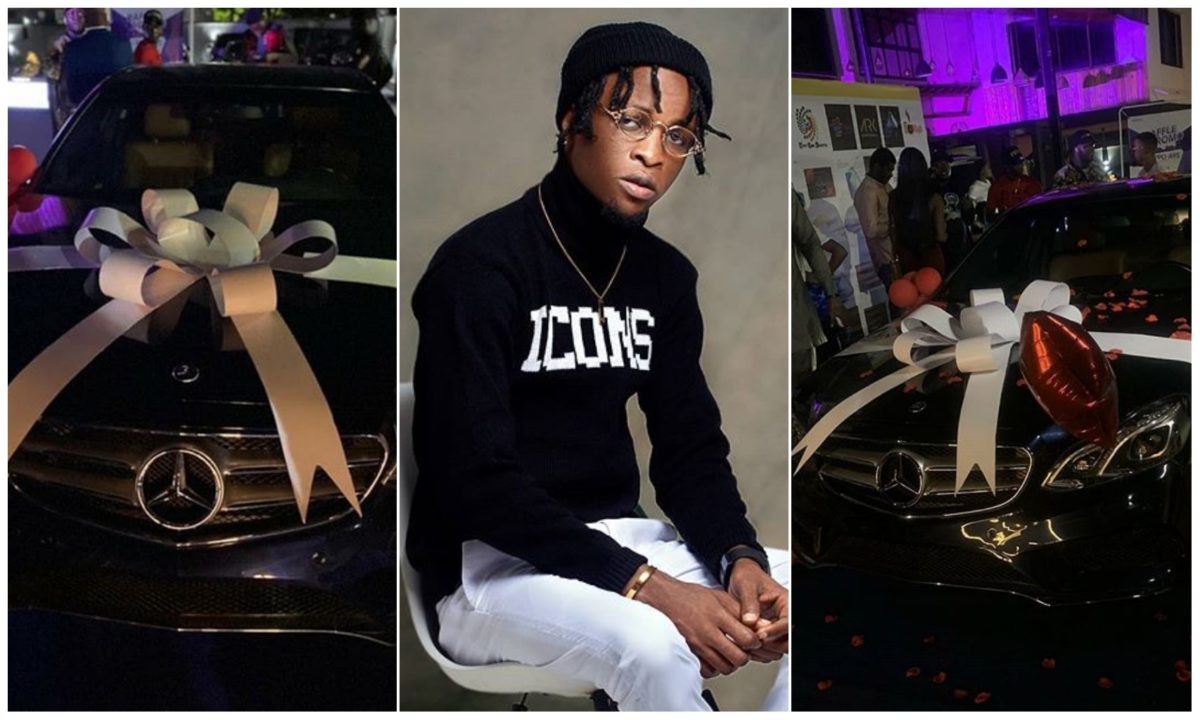 Laycon clocked 27 yesterday, November 8, and the young talented rapper who have

to celebrate the new milestone.

Top personalities in the entertainment industry graced the occasion as

colleagues at the reality show also made their presence felt.

gifted a brand new Mercedes Benz E350 worth millions of Naira by his fans base.

READ ALSO
#BBNaija: Vee, Erica and Praise are the housemates I care about – Laycon (Video)

month vowed to surprise the rapper on his birthday.

excitement wept profusely and had to be consoled by those around him.

See video of Laycon weeping as he receives his birthday gift from fans below:

BBNaija reality show and this has got him some huge endorsement deals and he does noy look like someone ready to slow down on his laurels.

Laycon's fans gift him a Benz E350 as his birthday gift

Application Now Open For Singles: B1 Business Visa And B2 Visitor Visa In U.S-...

Johnson Olumide - February 22, 2020 13
We generally provide genuine, 100% genuine JOBs, we Do Broad Search And bring you best jobs insurance from gulf countries for better future, you...

Violette - August 17, 2018 0
Jose confirms Paul Pogba will captain # MUFC on Sunday and says "I couldn't be happier with him than I am now." Mourinho on Paul...

Nigerian US based Rapper, Speed Darlington Shares Nak$d Photo Of Lady Who Refused To...

Johnson Olumide - January 2, 2020 0
Speed Darlington took to Instagram to share a nude photo of a lady, who according to him refused to have sex with him after...

Johnson Olumide - February 17, 2020 0
The Dance like we making love singer and mother of one, was the artist of the night at a college football Playoff national Championship...

Johnson Olumide - March 21, 2020 0
Tobi Bakare is one of the ex-housemates of Big Brother Naija (BBN), where he emerged third. Bakare may not have won the reality show, but...