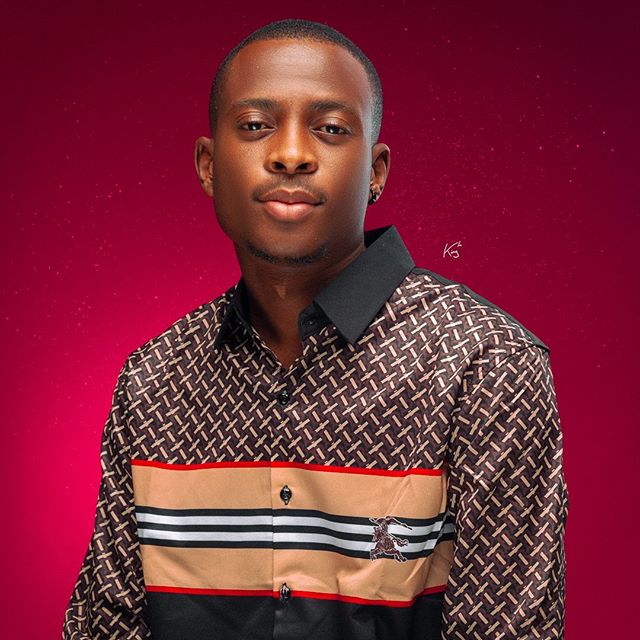 Talented Nigerian comedian, Sydney Talker is currently not in his happiest mood as he takes to social media to lament how 2020 has been treating as he lost a good friend in a car accident in Zimbabwe. 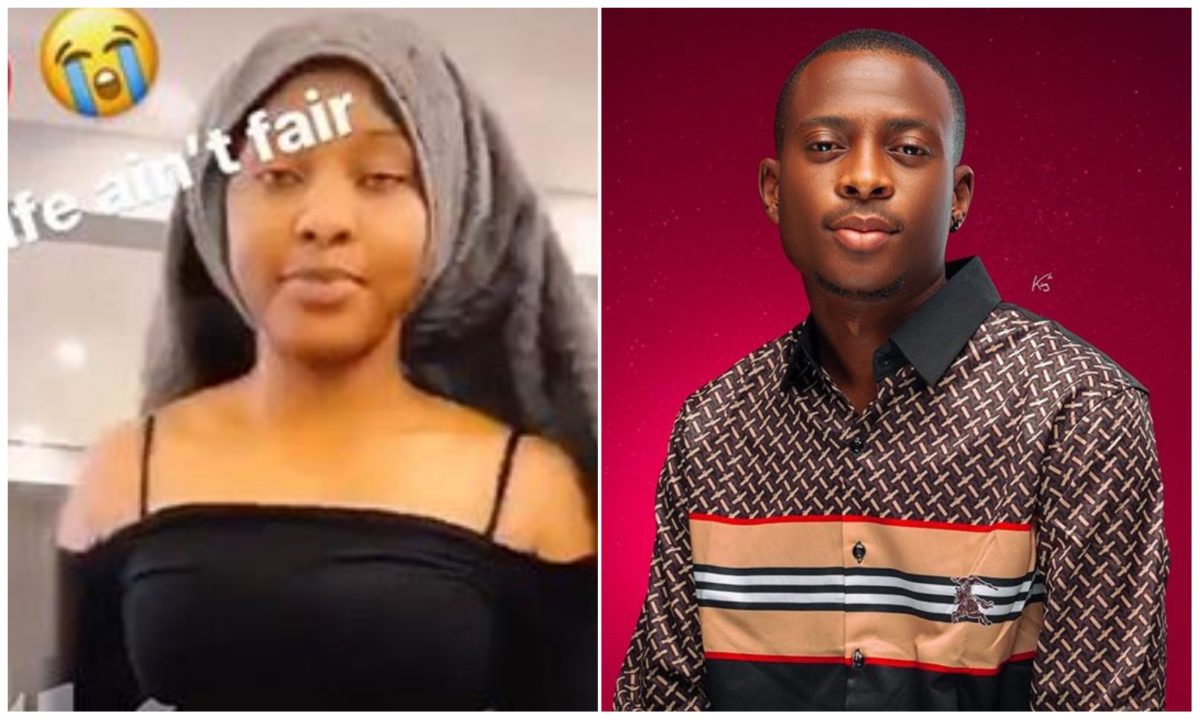 The businessman died in the early hours of Sunday, November 8, in a road accident,

while on his way to a friend’s birthday party.

with one of the victims.

Not able to hide how heartbroken he his, Sydney Talker took to his official instagram

page to share his lamentations as he noted how sad it is to have lost someone so special.

According to the talented comedian who have grown a huge fans on social media,

Sydney Talker noted how heartbroken amd sad he his that someone who just got engaged at the age of 26 lost her life before adding that she was her motivation.

Read his heartbroken message below:

A post shared by NAIJAEVERYTHING ENTERTAINMENT (@naijaeverything) on Nov 8, 2020 at 12:34pm PST

‘Soul Ties are Real’ – Tonto Dikeh Goes Topless In New Pics As She...

Violette - November 26, 2019 0
Veteran Nollywood actress, Tonto Dikeh has shared her opinions and thoughts on Sex and did this in a thrilling fashion. The actress who has been...

I Almost Faint When I Receive 10m From Rev Mother Esther – Baba Suwe...

Johnson Olumide - April 14, 2018 0
Beautiful Ghanaian actress, Juliet Ibrahim who is the the girlfriend of Nigerian rapper, Icebergslim, talked about her favorite sex position in a social media...

Violette - November 10, 2019 0
Former Big Brother Naija housemate, Diane has signed an endorsement deal with Kuddy Cosmetics. The reality star who has been in the limelight ever since...

Burna Boy blocks lady who reminded him of his old tweet after he flaunted...

Violette - January 7, 2020 0
Singer and songwriter, Burna Boy has block a lady who reminded him of his old post relating to streaming numbers after he flaunted his...