Reality star and video vixen, Mercy Eke have sparked a marriage rumour with her latest post on social media and surprisingly she’s not getting married to Ike, her love interest at the BBNaija show. 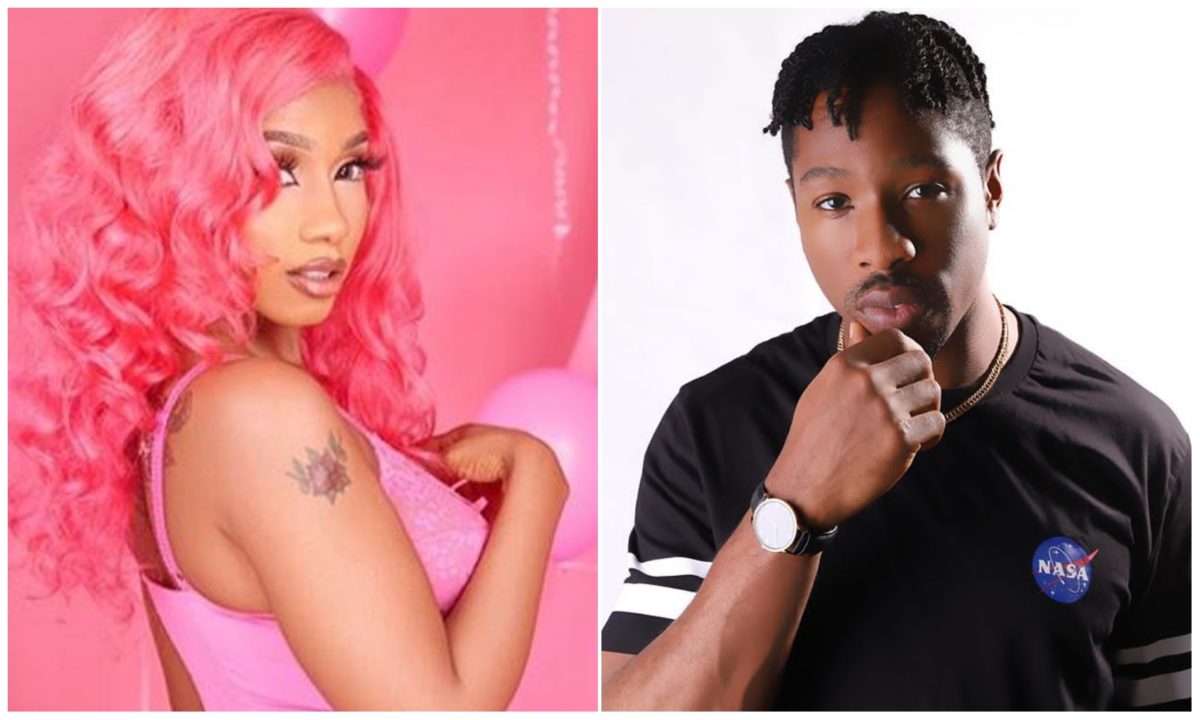 have been tipping them to take the relationship forward.

consistent in celebrating themselves whenever they achieve a new milestone.

Just some days ago, Mercy celebrated her birthday and Ike made sure she was

READ ALSO
Davido Sold Out 02 Arena, As he Prepares to Perform In London

as penning some romantic words that to her via his social media platforms.

will be pleased about.

the aisle with him.

See screenshot of the pictures below:

possible and hope Ike whom everyone have been tipped to be man will not end up heartbroken. 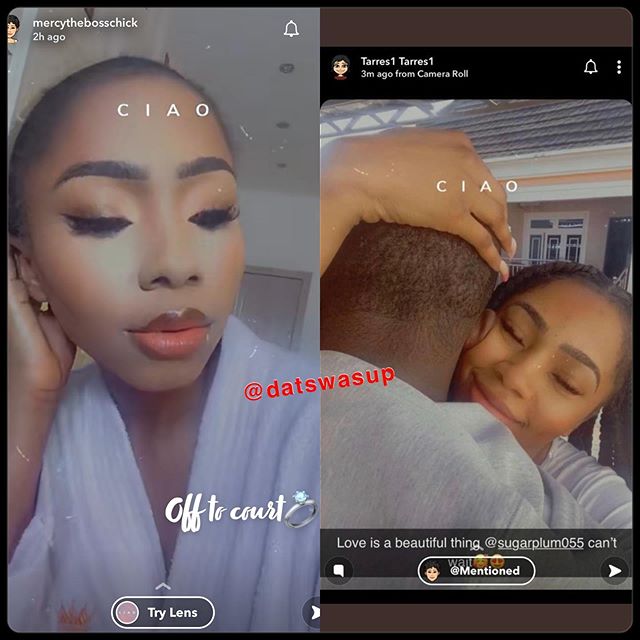 #BBNAIJA: “I’m Not Going to Reply Because You are Not Worth It” – Tacha...

Adedokun Moses - December 10, 2019 0
Big Brother Naija star, Tacha has slammed Nollywood actress, Angela Okorie over her recent comment on her not being grateful to people who brought...

“I Want Wizkid To Be The Father Of My Child” – Nollywood Actress Uche...

Johnson Olumide - March 11, 2019 0
A Nigerian slay queen and upcoming actress, Uche Okoye, has revealed her greatest heart desire which is to have a baby for Nigerian super...

Joel Adesina - May 20, 2020 0
Angela Okorie is a Nigerian actress, celebrity and on screen character. In the year 2015, she won the City People Entertainment Awards for Best Supporting...

Violette - February 4, 2018 0
Justin Bieber is standing by Selena Gomez after it was revealed she sought treatment for her mental health. “Justin and Selena are doing great,” a...