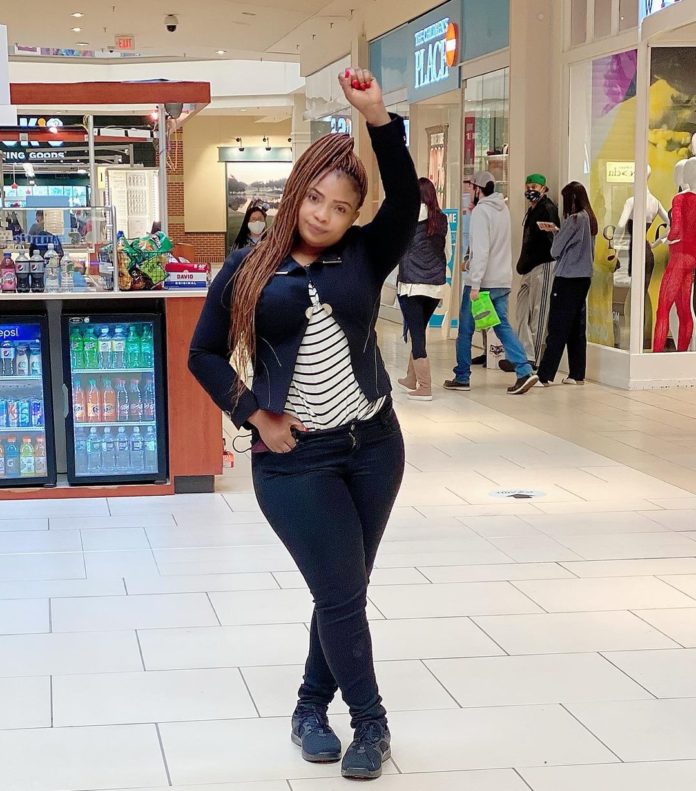 The 2020 U.S Elections has been on for some weeks now and tomorrow Americans would know their President for the next four years. 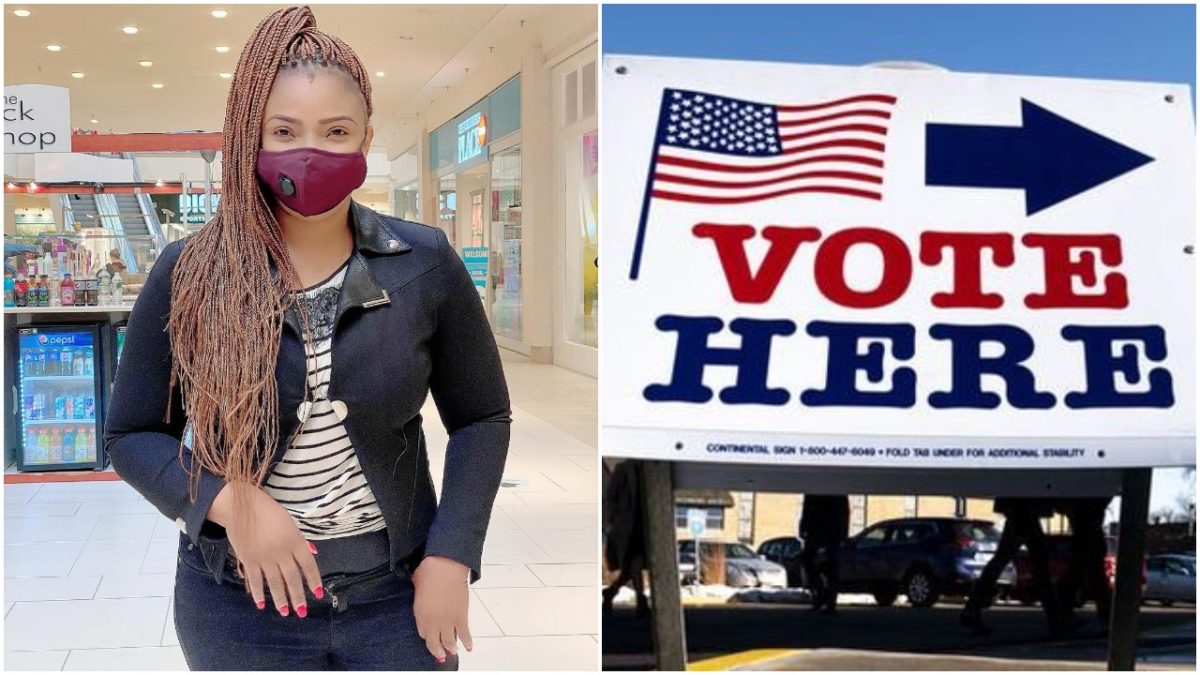 Only two major candidates has been in the race Joey Biden and incumbent President, Donald Trump whom was acted in 2016.

the U.S some days ago and now she is here to tell you all she has voted and whom so ever

wins the election tomorrow is whom she voted for.

In sharing the beautiful photos , Laide said in the Spirit of Soro Soke she cant wait to put

We move still ✊🏽in the spirit of #sorosoke Cant wait till tomorrow (nov 3rd) for American presidential election 🗳 results. Just performed my constitutional right as a patriotic citizen, so your winner Tomorrow is my candidate 💃💃 my victory dance Already 💃 #vote2020 #laidebakare #americavotes

the End Sars protest which took place in Nigeria back in October,2020 she used her

Platform to protest and was also seen at the Lekki Toll Gate Protest Ground.

She is also a single mum of two children as her marriage crashed years ago.

Johnson Olumide - October 25, 2018 0
It is no longer news that celebrity couple Iceberg slim and Juliet Ibrahim are no longer together after months of speculations if the duo...

Violette - August 14, 2019 0
Former Disney kid actress, Bella Thorne has turned to a new angle in the movie industry as she makes her debut entrance as a...

Violette - October 13, 2019 0
In the mood of celebration and Still looking gorgeous few days after her birthday Zainab took to her Instagram page to post a picture...

Violette - July 24, 2018 0
A polygamous man, who is unable to have an erection whenever he meets with his first wife, took his second wife to court, accusing...