Home Entertainment #BBNaija: Erica and Kiddwaya unfollow each other on Instagram (See Proof) 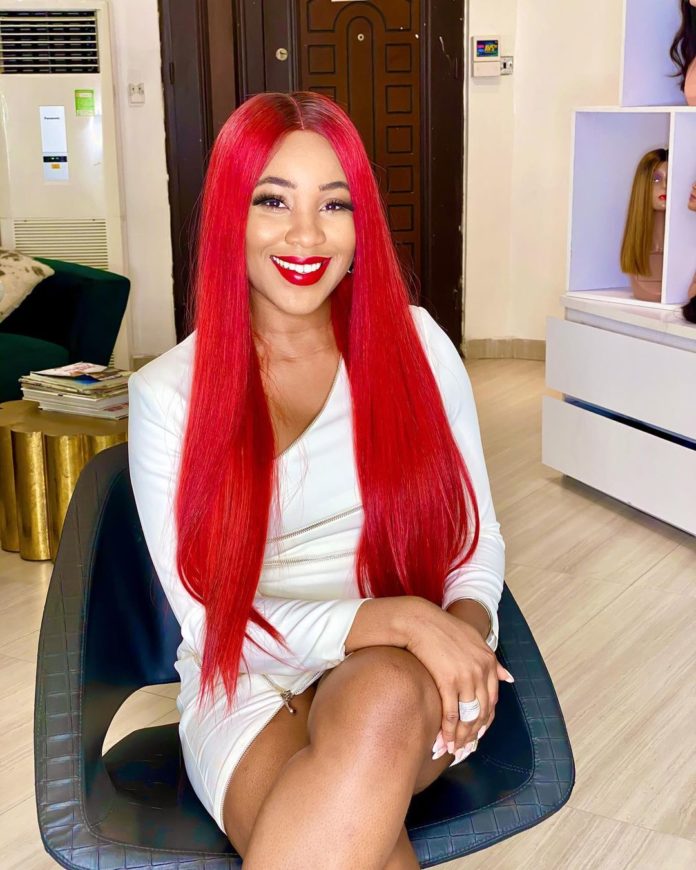 Former Bbnaija Housemates and in house love birds, Erica and Kiddwaya have officially  unfollowed each other on their Instagram accounts. 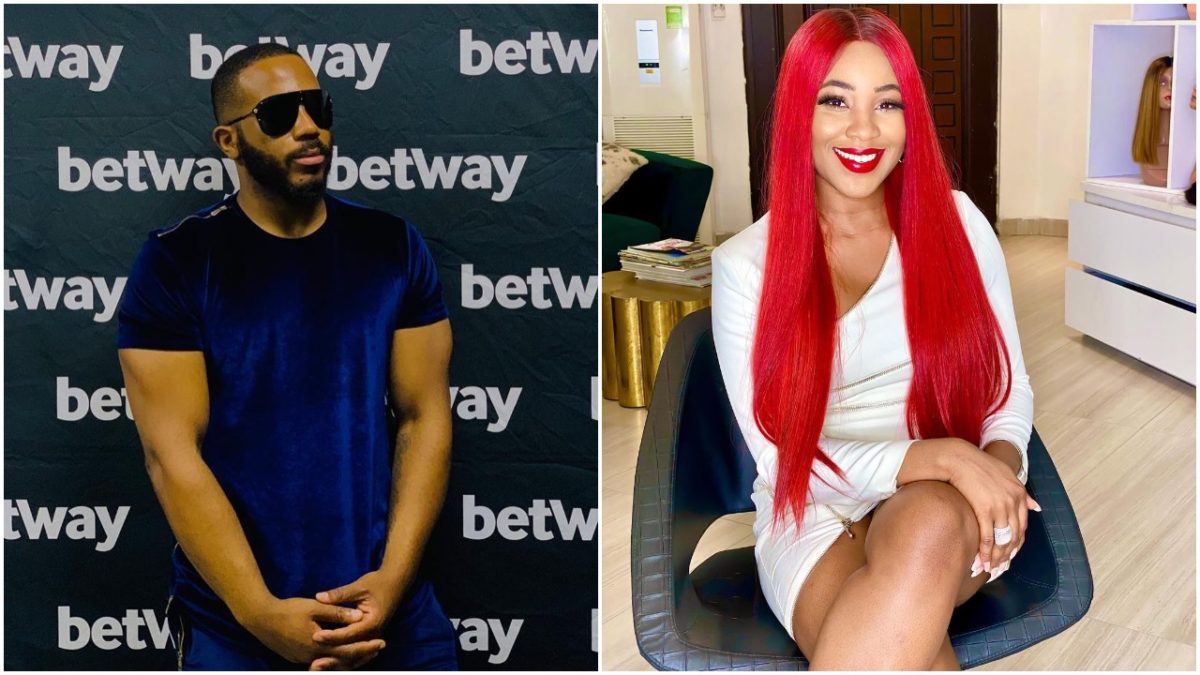 A quick check on both celebrities Instagram followers confirms they are no longer following each other on the most popular photo sharing social media platform.

Reasons for their actions are still yet unknown , whether its a Publicity stunt or their

are just friends might have hit the rocks or a ship wreck.

Erica has also over time said she and Kiddwaya are just friends and nothing more as she is focusing on her acting career while kidd is more focused on his business empire.

a variety of different soup sitting pretty in front of a Kiddwaya via a photo he shared recently. 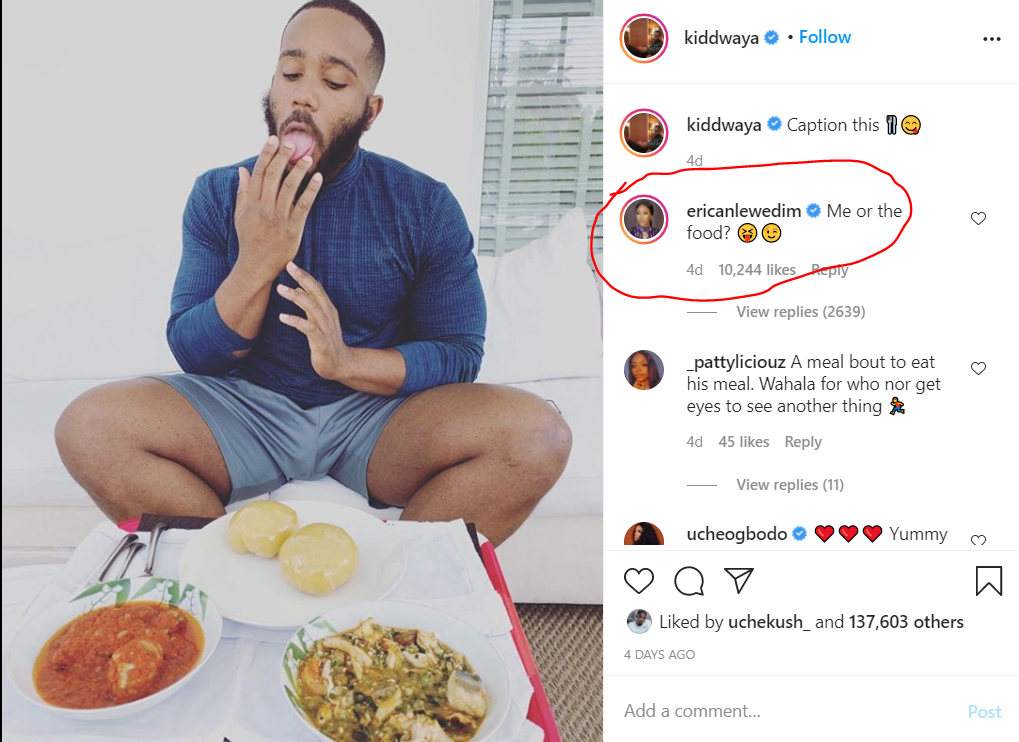 Kidd never responded to her comment and maybe just maybe Kiddwaya prefers his food over the queen of Elites.

might be sinking and mostly related to the End Sars issue happening in Nigeria. 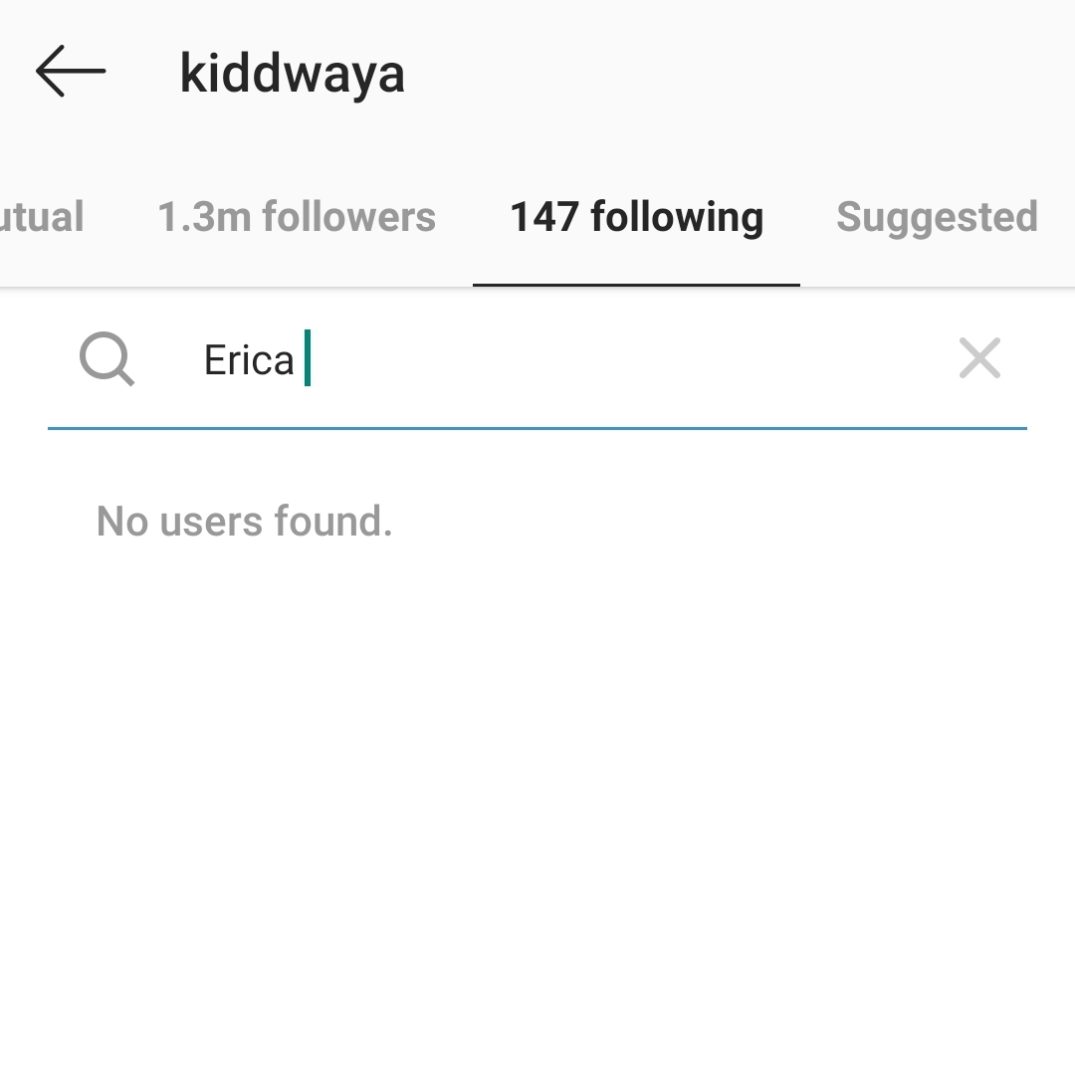 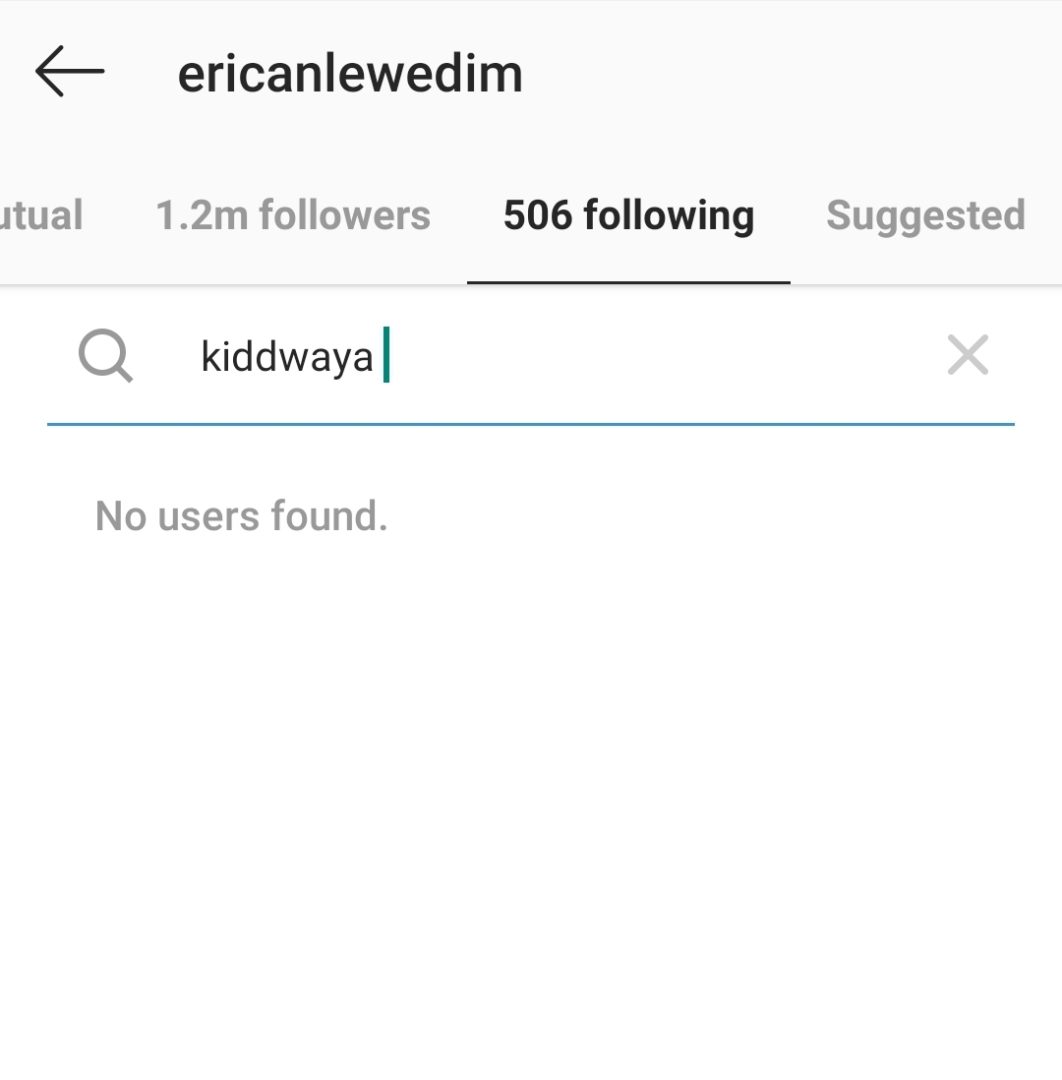 Erica is not the only person Kiddwaya has unfollowed on Instagram, just last month he unfollowed former Housemate Nengi on Instagram after she called him a dirty while she was still in the House.