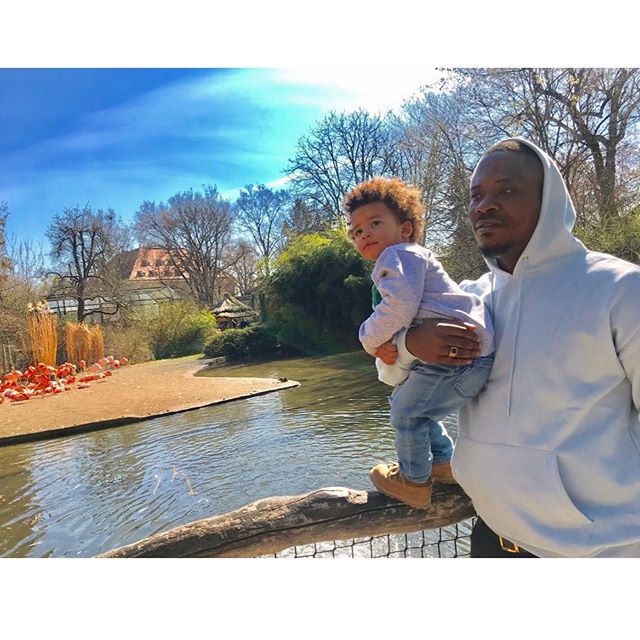 Veteran Nigerian singer and songwriter, Jaywon is not leaving any stone unturned when it comes to performing his role as a father as he once again share some priceless time with his son. 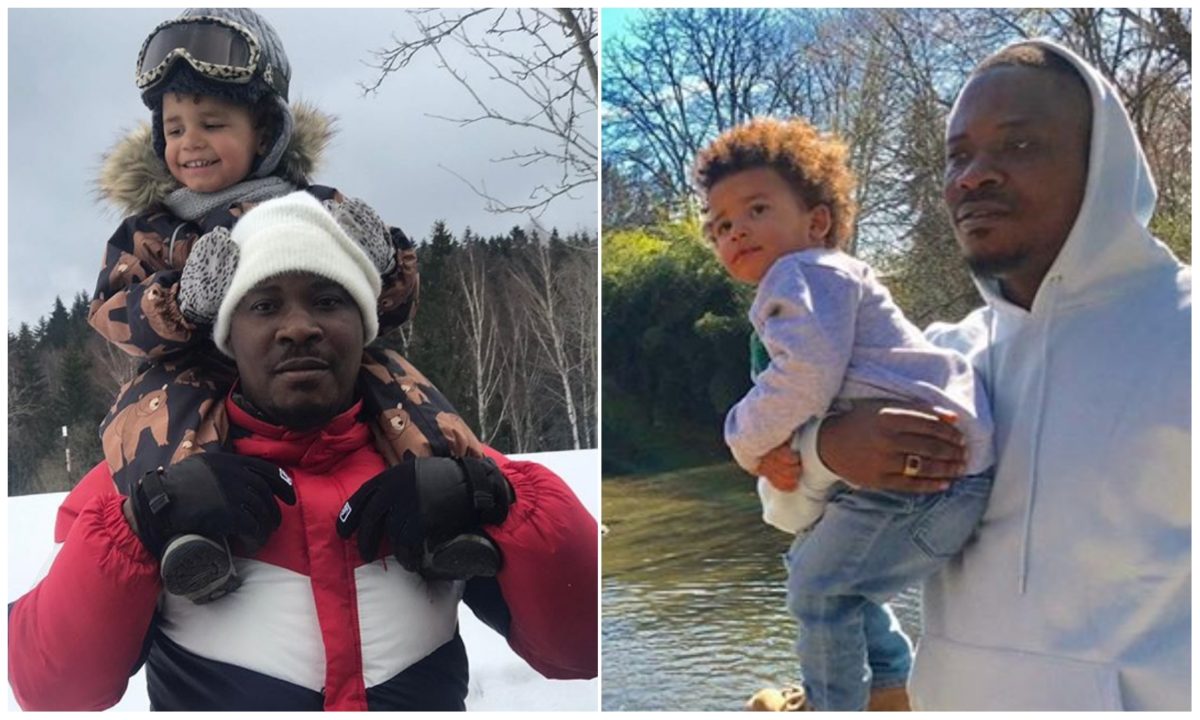 years ago when he welcomed his child with his babymama.

Ever since then, Jaywon have been prominent in flaunting him on social media

and chances that he will be putting an end to that is not feasible.

chance to unite with his son once more and he made sure it was a time well spent.

what it means to be father.

Best thing that ever happen to my life @thekingbrayden my lil man ❤️.

Premier League returns in June by playing behind closed doors

Violette - March 22, 2020 0
The English Premier League might return in June 2020 as games will be played behind closed doors with a plan on June 1st. England clubs...

Toke Makinwa shows off her 1 piece bone straight Christmas hair worth over N1.2M...

Adedokun Moses - November 28, 2020 0
Media personality, Toke Makinwa has once again shown fans how rich and blessed she is as she shows off her 1 piece bone straight...

Violette - August 4, 2019 0
The British singer and pianist Myleene Klass has given birth to her third child, conceiving a child only hours after she shared a nude...

Violette - July 2, 2019 0
Worshippers and priests have been left shocked after seeing a statue of Virgin Mary ‘weeping’ olive oil, according to new reports. The leaders of the...

Alessandra Ambrosio goes nude in photoshoot for GQ Brasil as she showcases her fantastic...