Home Entertainment ‘Miss You Always’ – Davido celebrates his late mom on her posthumous...

Award winning afropop singer and songwriter, David Adeleke popularly known as Davido have taken to social media to celebrate his late mother on her posthumous birthday. 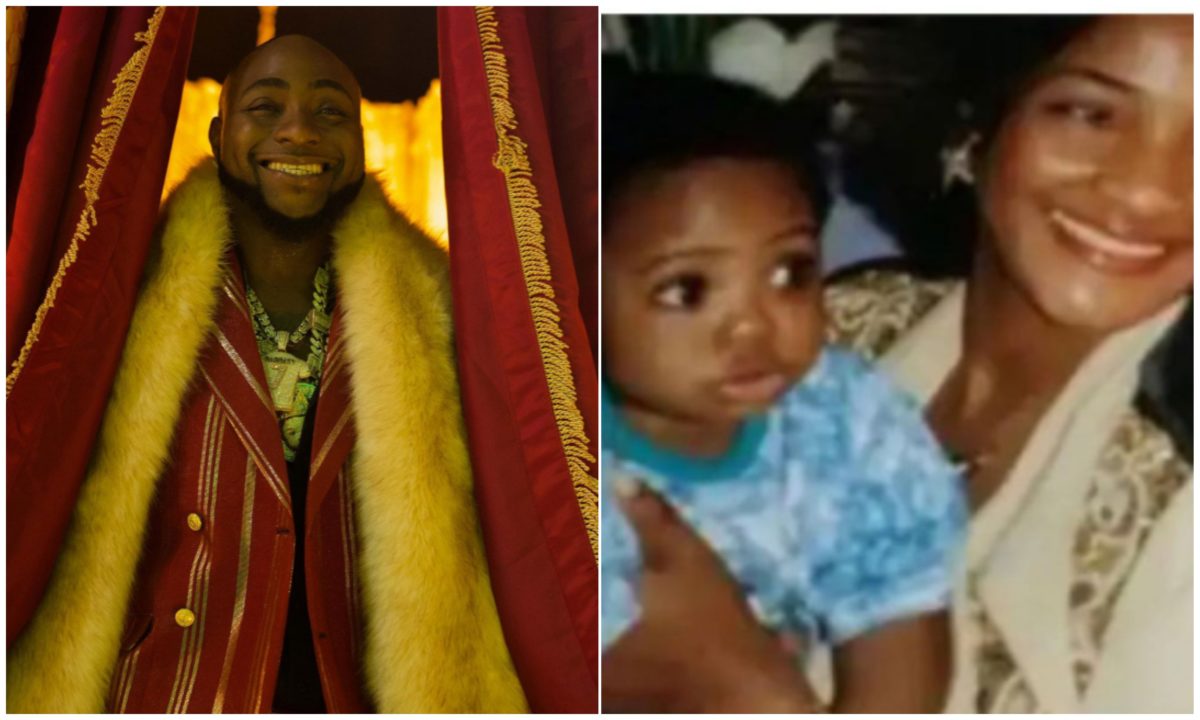 mother and the award winning singer and songwriter will never be shy of doing so.

and top personalities in the entertainment industry, Davido have once again

shower praise on his late mother as he noted how much he miss her.

miss her presence on Earth.

Davido’s mother will be glad of what he grown to become in the entertainment industry across the globe as he has been able to collaborate with top artiste across the globe.

His just released album ‘A Better Time’ is already receiving massive airwave across the social media platforms and he will be eager to amasj records with the pictures. 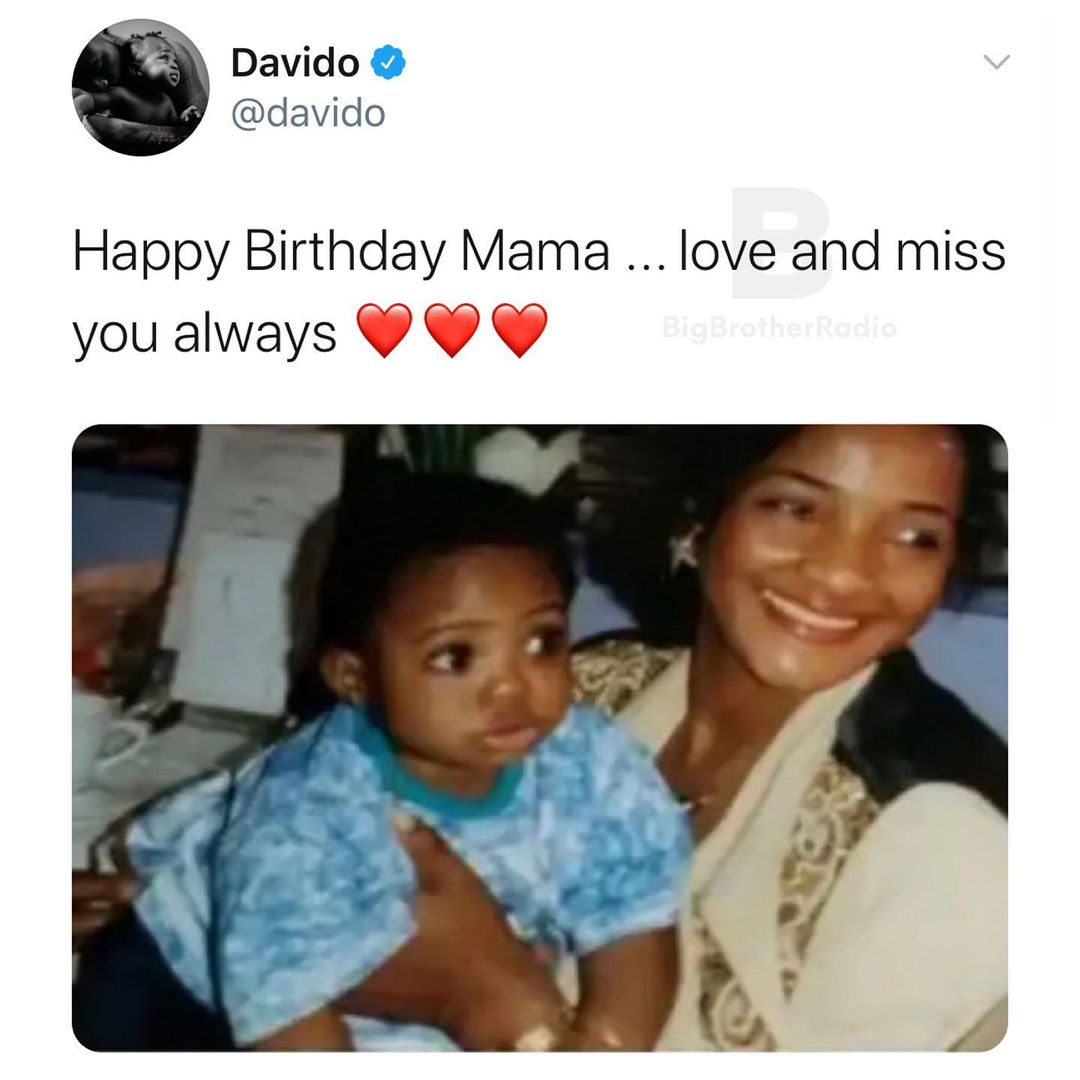